Avocados May Be Trendy To Consume, But They’re Also Incredibly Good For You

For the past few years, avocados have rapidly increased in popularity as a trendy food item. While they may be “Instagram-worthy” and all the rage these days, Dr. Donald Hensrud, medical director of the Mayo Clinic Healthy Living Program in Rochester, Minnesota, has nothing but wonderful things to say about them.

“Avocados are a fruit and one of the few fruits that are high in fat and low in sugar,” he says. “Along with nuts, olive oil and canola oil, the fat content in avocados are predominantly monounsaturated fat, which is responsible for many … health benefits.” He also adds that, “Avocados also contain other nutrients including B vitamins, vitamin E, vitamin C, copper and fiber, which add to their health benefits. They have a higher potassium content than bananas.” 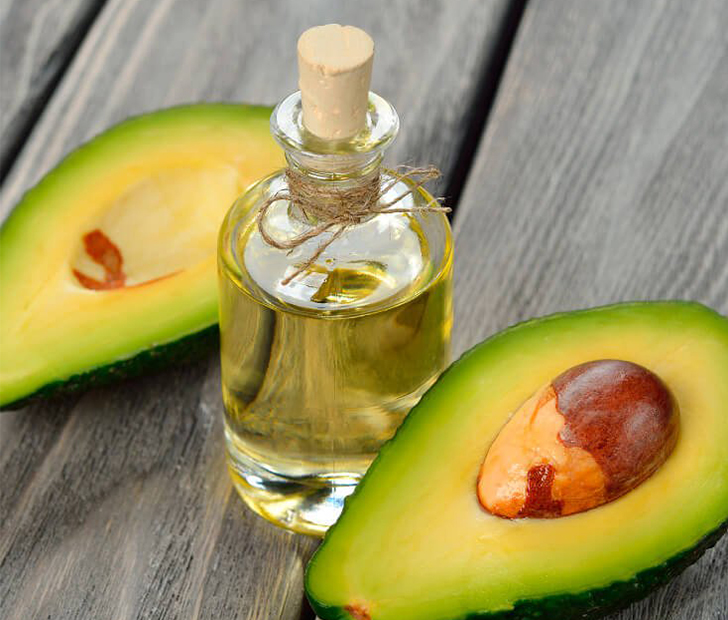 There have been some written mentions of avocados that date back to the 1500s and 1600s that suggest Spanish conquistadores also realized the health benefits of them. In 1605, a Spanish soldier by the name of Garcilazo de la Vega described the avocado as “delicious and very healthy for sick people.” It turns out he wasn’t too far off from the truth.

Dr. Hensrud has also said, “In addition, the relatively high fat content in avocados is associated with a low glycemic response, which is the tendency of a food to raise blood glucose. Evidence from large populations studies suggests that consumption of monounsaturated fats such as contained in avocados decreases overall mortality.” 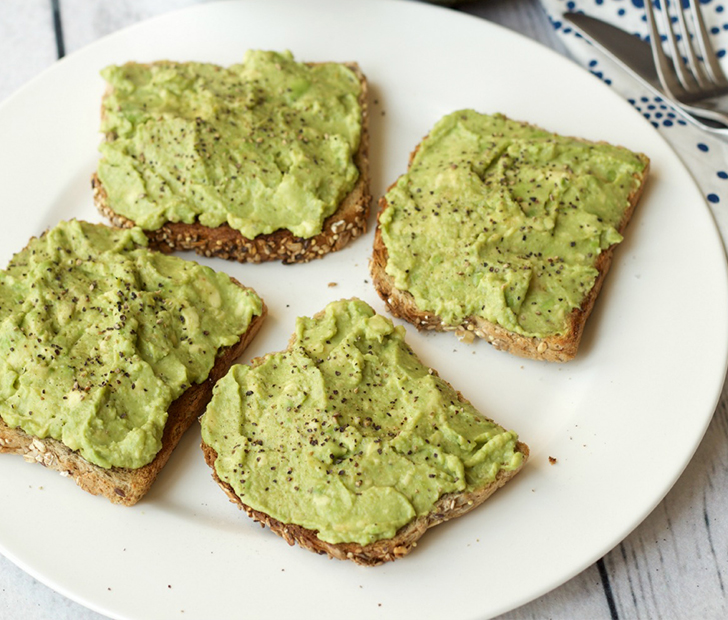 From using avocado oil as a marinade, dressing, or cooking aide to adding it to smoothies, spreading it on toast, or simply throwing some salt on it and eating it straight, you can’t really go wrong with the versatile fruit. Just remember that it is high in fat, so watch your portion sizes for a balanced meal every time.