Bill Gates Thinks He Can Find the Cure For Alzheimer’s

In a world where there are few diseases known to mankind that are incurable, Microsoft ex-CEO Bill Gates thinks that he has the keys to unlocking one of the most common ones: Alzheimer’s. As of yet, no one has been able to slow the effects, much less stop it altogether. “I believe there is a solution,” he stated simply but emphatically to CNN.

Nearly 47 million people are affected by the brain-stealing disease every year — one person every 66 seconds — and Gates is hoping to put a huge dent in that number. “Any type of treatment would be a huge advance from where we are today,” he stated, but “the long-term goal has got to be [a] cure.”

Gates is donating $50 million of his own money to the Dementia Discovery Fund. This organization intently studies the brain, and more specifically its immune system, to determine how the dementia can be prevented before it even has a chance to take effect. The organization is also studying other diseases such as malaria and HIV. 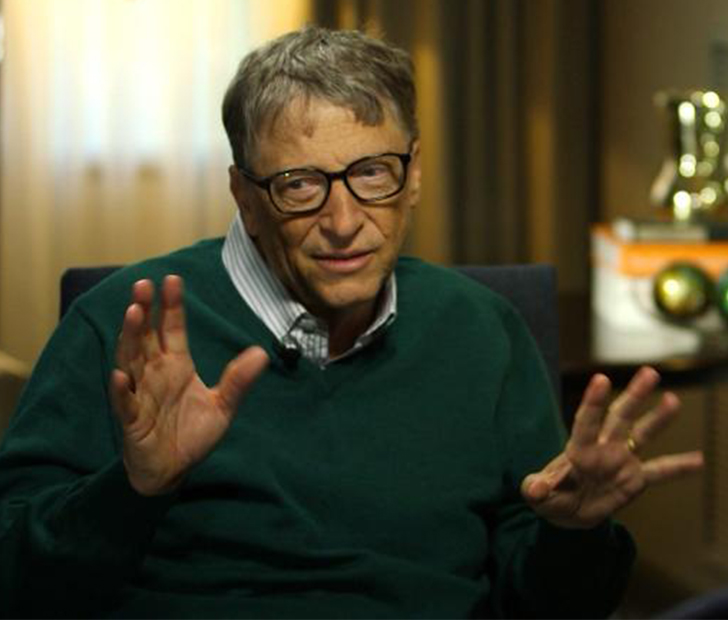 “It’s gone slower than we all would have hoped. A lot of failed drug trials,” Gates admitted. But new technology developed in just the past five years is proving to be a game changer in the fight against Alzheimer’s, tools that can recognize the marks of the disease in its earliest stages when it could be dealt with.

“If we can catch the earliest signs of Alzheimer’s, then we’re treating a mostly healthy brain, and keeping it mostly healthy….It’s very difficult to repair the damage once it’s done,” explains Dr. James Hendrix, head of the Alzheimer’s Association’s Global Science Innovation effort.

While Gates is certainly pulling from his humanitarian nature with this endeavor, it’s also a personal battle for him. One of his greatest fears is “anything where my mind would deteriorate.” It’s a subject very familiar to him, a disease that has affected his very own family. “I hope I can live a long time without those limitations.”

Do you think the cure for Alzheimer’s is within our reach? SHARE this article if you’re glad for people like Bill Gates who are aiding in the fight against it!