It is estimated that over 41,000 women will die of breast cancer this year in America. That estimate comes from the American Cancer Society who has the stats on this sort of thing. It goes without saying that women are in high risk and need a solution.

One teen in particular has come up with a very awesome solution and it was out of a very bad situation. Julián Ríos Cantú almost lost his mother to breast cancer. He says when he was 13 years old, “my mother was diagnosed for the second time with breast cancer. The tumor went from having the dimensions of a grain of rice to that of a golf ball in less than six months. The diagnosis came too late and my mother lost both of her breasts and, almost, her life.”

The Power Of A Brilliant Mind 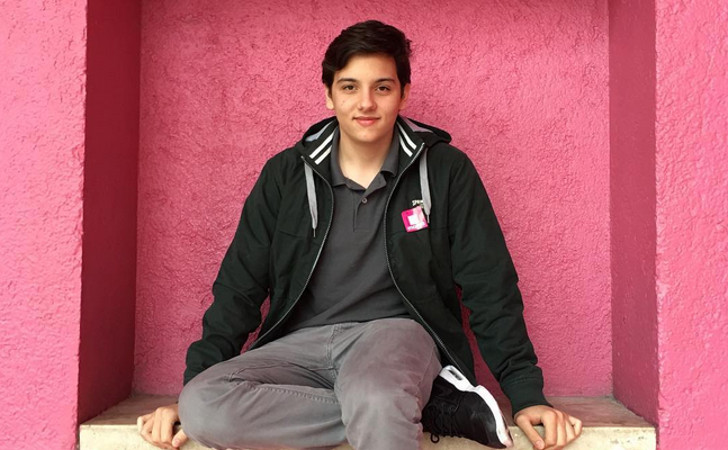 At the age of 17, Julian founded Higia Technologies along with three of his friends. He is now the CEO and his invention won top prize at the Global Student Entrepreneur Awards where 56 students competed from 56 different countries.

The Eva Prototype Will Be Ready Soon

Julian explained, “What happens is we take all that data and store it. When there is a tumor in the breast there is more blood, more heat, so there are changes in temperature and in texture. We will tell you, ‘in this quadrant there are drastic changes in temperature’ and our software specializes in caring for that area. If we see a persistent change, we will recommend that you go to the doctor.”

The bra is in the prototype stages right now. But Julian envisions that it will be ready to be certified in two years. Even though Julian’s mother lost her breasts due to breast cancer, Eva the bra is designed so that women won’t have to go through that. It’s a real world problem and it takes great people like Julian to bring real world solutions.

How The Invention Works