Cinnamon Is For More Than Snickerdoodles, There Are Many Charming Ways To Use It

By Merriam-Webster’s definition, cinnamon is:

a :  the aromatic, dried bark of any of several tropical trees (genus Cinnamomum) yielding a culinary spice, oil, and flavoring; especially:  a small roll or quill of cinnamon bark.

b :  the tan to dark brown spice that is prepared from cinnamon bark by powdering and has a somewhat sweet and spicy taste.

c :  a tree that yields cinnamon

What’s interesting is that what you buy in stores thought to be cinnamon likely doesn’t come from a tree (Cinnamomum zeylanicum) of Sri Lanka and southern India, but instead one of several related trees such as cassia or loureirii. It’s still cinnamon as you know it, but this kind (the least expensive one) has a stronger and spicier character than the true cinnamon form found in Asia.

Now that the science and linguistics are out of the way…

There are many uses for cinnamon far beyond being a main ingredient in snickerdoodles. Have you ever used it for any of these reasons?

It’s Helpful As An Antioxidant Or Food Preserver 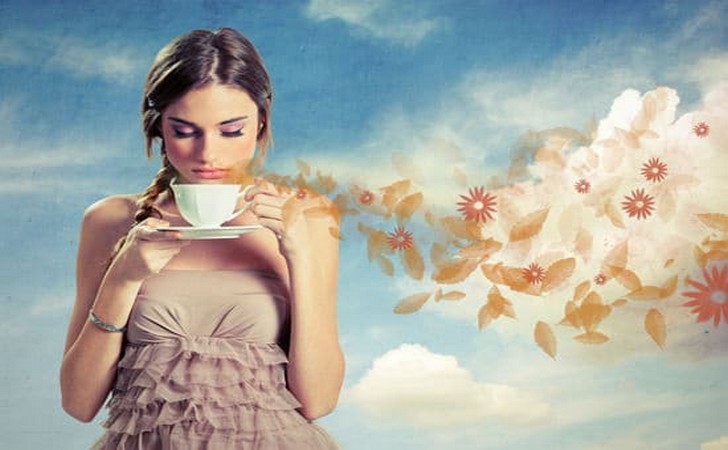 Antioxidants protect the body from oxidative damage caused by free radicals. Cinnamon is loaded with powerful antioxidants like polyphenols. In fact, a study compared the antioxidant activity of over two dozen spices and cinnamon came out ahead of everything else, including superfoods like garlic and oregano.

Cinnamon is so powerful, it can even be used as a natural food preservative.

It Can Be A Natural Bug Repellent 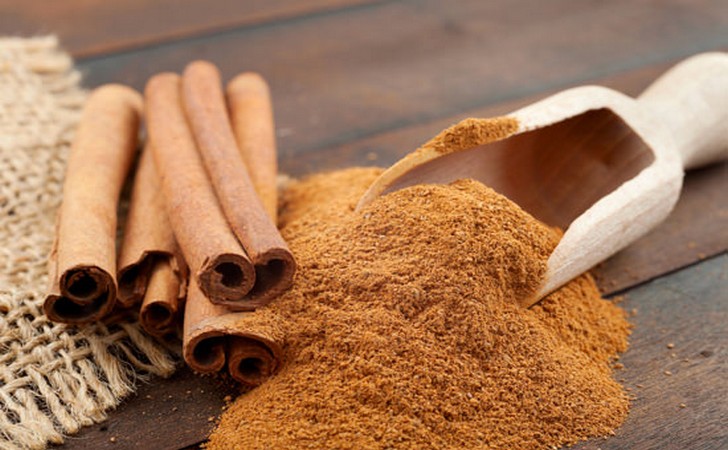 To keep bugs away from your child while he or she plays in a sandbox, mix an entire canister of cinnamon into the sand. Bugs hate cinnamon – but we love it! 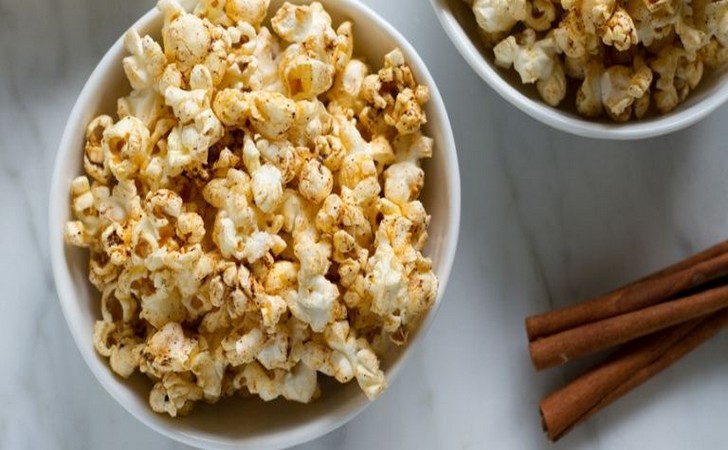 Move over, butter and salt!

Check out this recipe from saltandwind.com:

Click over to Page 2 for more cool uses for cinnamon!