Coconut oil is a healthy food. That’s what all the gurus say. They tell you to put it in the diet and to keep it there because it’s coconut. How can you go wrong with coconut? It’s impossible, right?

That’s not what the American Heart Association has to say in their new study. They say coconut oil is not healthy. It shouldn’t be in your diet. It can lead to heart risk and that’s not a good thing.

Coconut Oil Has Everyone In A Tailspin 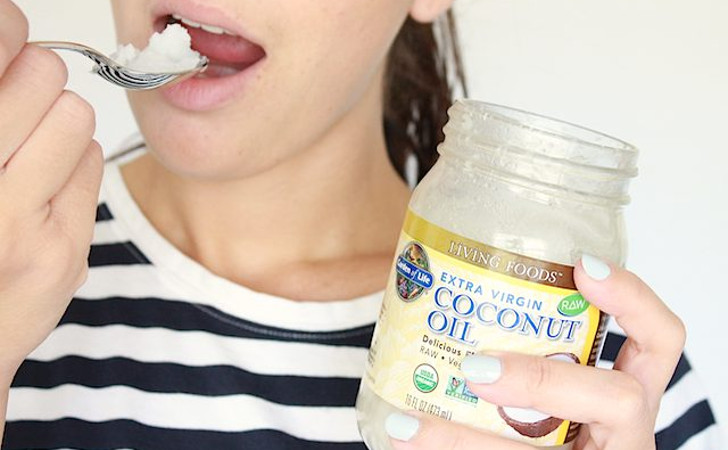 After the AHA published their report, of course thousands of doctors came out of the woodwork. It wasn’t just them, but health and fitness gurus who have been touting the tropical oil for years. What’s wrong with coconut oil? Nothing. Nothing, really.

It builds metabolism and helps fight fat storage. But it’s not a super food that can be eaten with everything. You have to have it in moderation. Too much of anything that is good becomes bad. So, listen to what the AHA has to say about cutting down on your coconut oil intake.

It’s Still Good For Your Body 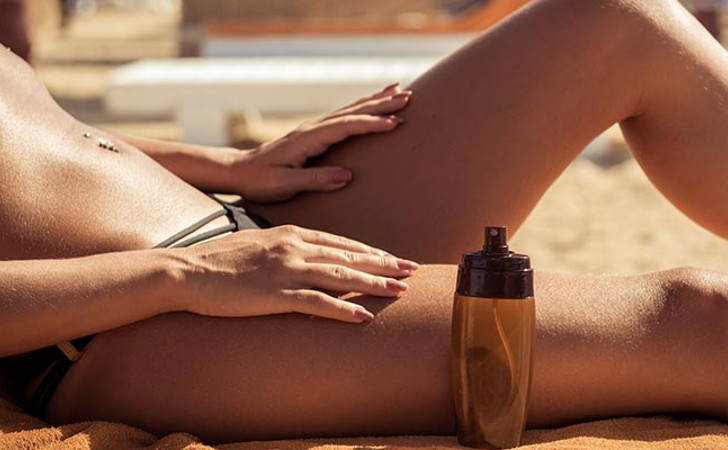 Eat it in moderation and you’ll still be able to enjoy it without fear of heart risk. Plus, it’s still great for sunbathing and being mixed in with your conditioner. Now, you can’t get enough of that good stuff.

Every once in a while, you’re going to see a report that goes against what everyone has been saying. It’s good to take it in and learn what it’s really about. But there are always going to be two sides to every story and it’s nice to get both sides, especially when it has to do with your health.