For what seems like an eternity, there has been a certain stigma surrounding chronic, mental, and neurological diseases like Alzheimer’s and dementia. In the hopes to break down that barrier between “average” members of society and those who suffer from illnesses, a restaurant in Japan called the Restaurant of Order Mistakes is raising awareness by hiring only servers with dementia or Alzheimer’s.

In the heart of the Toyosu district in Tokyo, the restaurant was open for a short trial period this summer to experiment with the idea, specifically from June 2nd to June 4th. The black-and-white restaurant logo is silly and fun, and encourages only people with a carefree and compassionate attitude to join in on this unique dining experience. Stagnant couples all over the world are asking each other the same question, “What should we do for dinner tonight?” This would definitely be considered trying something different. Chili’s can wait until next week. 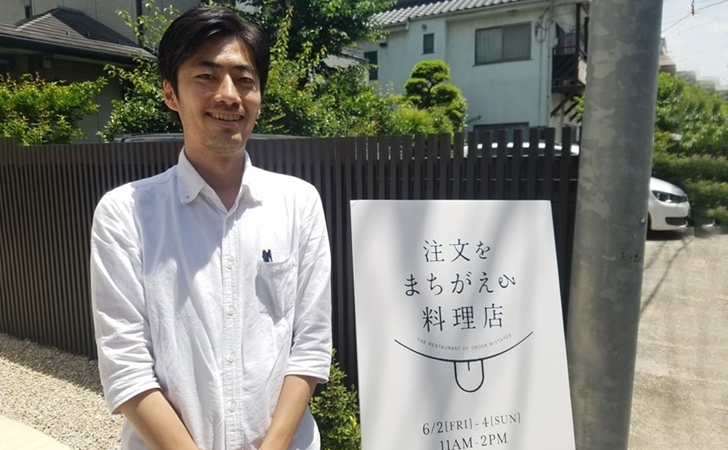 The restaurant name was inspired by “The Restaurant of Many Orders,” a book written by Kenji Miyazawa in 1924. The concept of the book is that you may not always get what you order. That is exactly the message this eatery is trying to send. So, you might want to stay home if you’re one of those customers that throws a mini temper tantrum when you don’t get extra ranch for your fries. 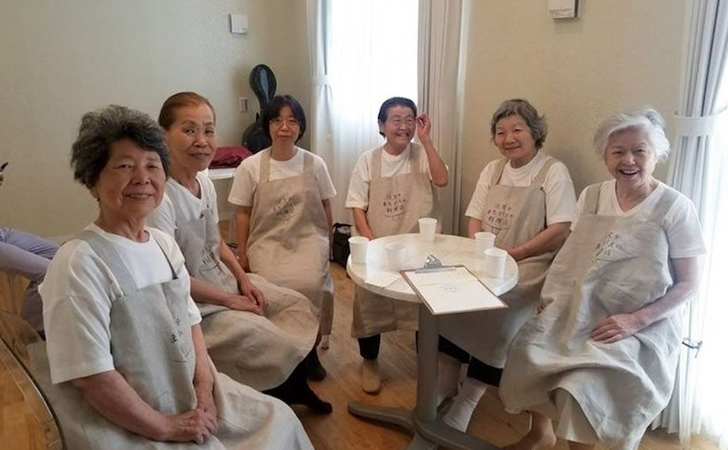 This setup is especially fitting for indecisive people like me, who look up the menu before arriving at any restaurant, in order to narrow my choices down to at least three options, so that when I get there all of my friends don’t have to wait on me. This removes indecisiveness from the equation altogether, and basically takes the deciding power out of the customer’s hands. On the other side of things, if you’re not picky and seem pleased with the menu options at first glance, you’ll probably be happy with whatever you get.

A food blogger named Mizuho Kudo visited the spot to write about her experience, which involved her server turning her hamburger order into gyro dumplings accidentally. Kudo laughed about the mess up, eating the dumplings anyway and enjoying herself. She isn’t the only one showing her support; the restaurant was actually financially assisted by Maggie’s Tokyo, a charity that provides free care to cancer patients. The next pop-up event for the restaurant is to take place on World Alzheimer’s Day (September 21st).

The goal is to give customers a firsthand account of what it’s like to live with dementia or Alzheimer’s, and hopefully people who visit will walk away with more empathy than they had before. It is not a person’s choice to mess up an order or to bring the wrong side dish; this is a direct result of short-term memory loss. Other symptoms these servers may experience in their daily lives include impaired reasoning, mood swings, poor judgment, reduced awareness, irritability, and personality changes.

Worldwide, nearly 44 million people have Alzheimer’s or a related dementia, but only one in four people have been diagnosed. Both illnesses are most common in Western Europe, but North America is not far behind. It is thrilling to see these wonderful, free-spirited people serving food and fitting in like the rest of us. They can teach us a very valuable lesson; that mistakes are what makes life so interesting, and that a good laugh can fix just about anything.