Do You Know What Foods You Are Eating That Are Covered In Pesticides?

The harmful effects of pesticides are a common issue involving food we consume. However, the truth is that the health benefits of fruits and veggies far outweigh the potential risks that pesticides are thought to pose.

Pesticides have been beneficial to America’s agriculture industry, allowing farms to produce food quickly on a large-scale, but for the consumer, there are many downsides.

Pesticides Have Helped With Mass Production

It is well documented, researched, and reported that pesticides are harmful to human beings. 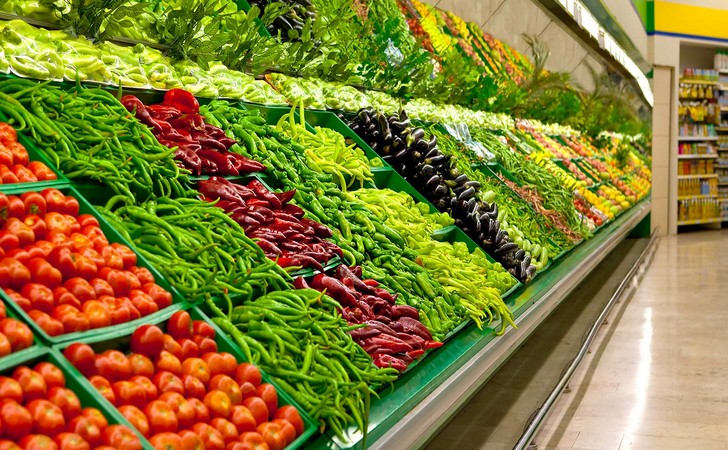 Some vegetables, such as leafy greens like romaine lettuce and spinach, are by their own nature more likely to have a higher concentration of pesticides than an orange, which is protected by its thick peel to keep out pollutants.

Having the knowledge necessary to be able to discern which fruits and vegetables are more likely carry pesticides and which foods are safer is imperative for both your health and the health of your family.

There Are Many Foods We Consume That Are Full Of Pesticides 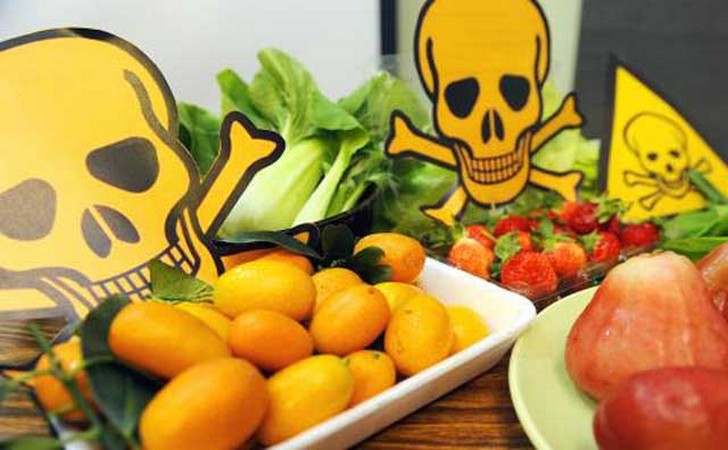 So how do we know what we’re eating is “clean” and what is littered with pesticides?

Flip over to Page 2 to see what foods you are eating has the highest concentration of pesticides!