Does Jennifer Lopez Have A Good Reason Why She Doesn’t Drink Coffee?

It seems like every other day there’s something new about health and nutrition. One day, you’re thinking your diet is working out perfectly. The next day, some guru comes out with the complete opposite and totally tears down your dream.

Jennifer Lopez says she doesn’t drink coffee. What in the world is that about? She has a strange notion that it’s not good for her.

“That really wrecks your skin as you get older,” says J-Lo.

The thing is that Jennifer Lopez is so beautiful, it would be easy to quit coffee because her skin looks so healthy. 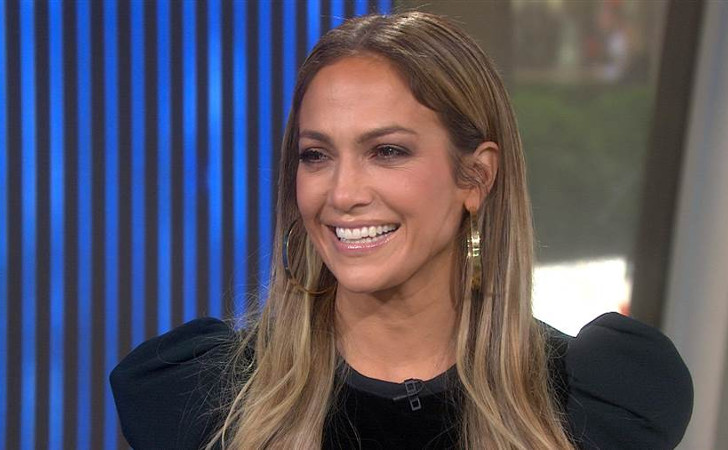 Well, it might be easy for a handful. It would be a challenge for most people. Some people can’t function in the morning without a strong cup of coffee. Then there are folk who need several to be able to function throughout the day.

On top of that, it’s Jennifer Lopez. She’s in a show called Shades of Blue. She’s a judge on World of Dance. She has a concert at Planet Hollywood on a regular basis. How in the world does she keep herself going?

What’s In The Cup, Jennifer Lopez? 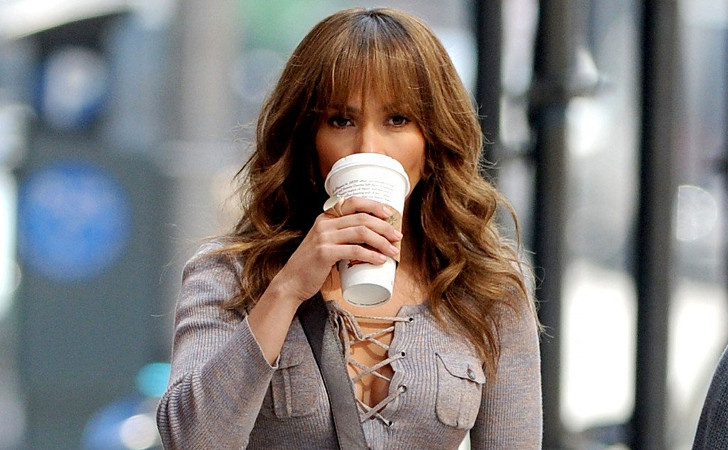 She says she likes to get about 10 hours sleep. But she has a mandatory minimum of seven. So, she gets her sleep and that’s what gives her the energy to keep going throughout the day. But that’s not really her secret. She revealed on The Dr. Oz Show that she likes to mix protein powder in her smoothies in the morning for the extra burst of energy.

With the ability to dehydrate while stimulating stress hormones, coffee may have long-term damage on the skin just as Jennifer Lopez claims. If people care about the glow of their skin as much as Jennifer Lopez does, they need to start thinking about healthy ways to get the energy running through their bodies so they can have long, fulfilling days.

What Else Are They Going To Take Away From Us?