Dry drowning can sneak up on you and you’ll never see it coming. That’s why it’s good to be aware that it exists. Also, you need to be aware of the symptoms which are hard to detect if you are not paying attention.

He was a 4-year-old full of life when he was on a quick vacation for Memorial Day. Little Frankie Delgado went into the water and was hit by a wave. But he got up and walked away from it. His father Francisco had no idea there was something wrong.

“He had fun the rest of the day,” said Francisco.

One Of Their Last Moments Together 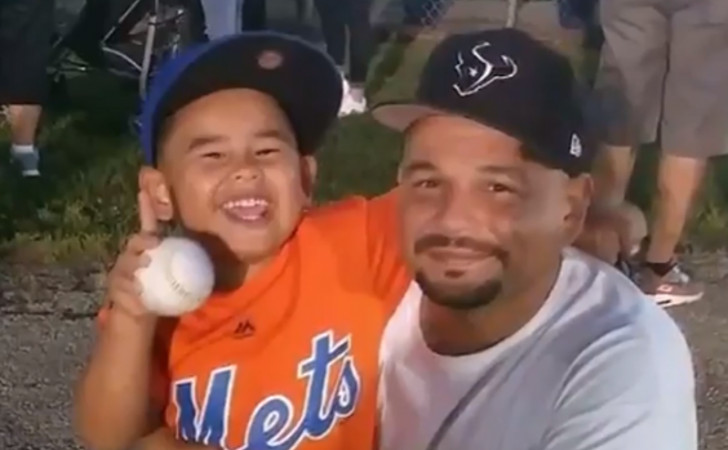 A week later, he fell asleep beside his father and didn’t wake up. What in the world happened to him? He got water in his lungs when the wave hit him. It took him a week to drown. That’s why it’s called dry drowning.

Pediatrician Purva Grover says, “In a normal drowning, a swimmer will aspirate a lot of water into their lungs as they struggle in the water. In dry drowning, the larynx goes shut as a protective response. No water gets in, but no air gets in either.”

If your child starts having coughing spells after being in water or starts suffering from chest pains, you might want to take them to the hospital. Having trouble breathing is another sign. Also, they could be dry drowning if they feel extremely tired.

Swimming Shouldn’t Be This Scary 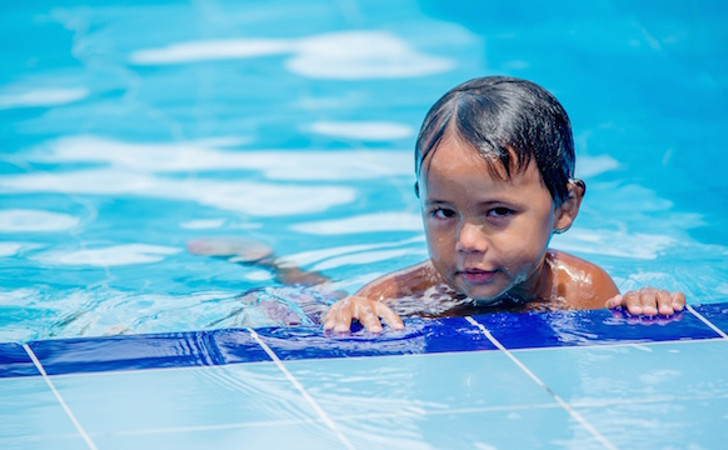 You can see now how those symptoms can be hard to detect. And no one wants you to rush your child to the hospital every time they sneeze. You just have to be aware that there are subtle signs. Pay attention to them.

After the story of Frankie went viral, a 2-year-old named Gio Vega started displaying signs of dry drowning. But his father Garon saw the signs in time and was able to save his life.

“I feel like I needed to reach out to the parents of little Frankie and tell him, I don’t know how to word it but, their little boy saved our little boy’s life,” said Garon.

Learn More About How To Detect Dry Drowning