Female Celebrities Get Real About Their Anxiety And How To Cope

According to the National Institutes of Health, anxiety is the most common mental disorder in the U.S., affecting about 18-percent of the population. It manifests in many ways, including through panic attacks, social anxiety disorder, and full-blown depression.

Anxiety disorder manifests itself in many ways. Whether through full-on panic attacks, various social anxiety disorders, or clinical depression, a large number of people suffer from the often debilitating disorder.

The Anxiety and Depression Association of America has also found that women are twice as likely to deal with anxiety disorders as men.

More and more female celebrities are stepping out from the shadows of anxiety and into the light in hopes of helping others that suffer the same as they do or did.

Here are just a few of those brave women: 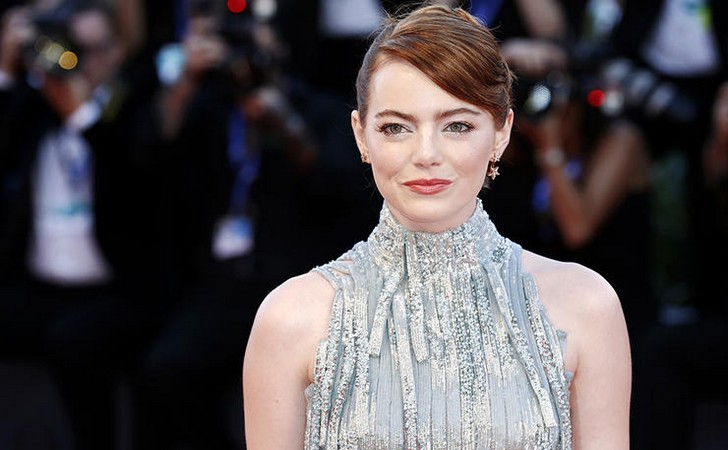 Academy Award-winner Emma Stone opened up two years ago to the Wall Street Journal about suffering from crippling anxiety when she was younger.

“It was really bad,” she said. “I would ask my mom to tell me exactly how the day was going to be, then ask again 30 seconds later.” To cope, she started acting to help her focus. “Acting forces me to sort of be like a zen master,” Stone said. “What is happening right in this moment?”

Actress and comedienne Sarah Silverman is one of the funniest women on the planet, so it’s hard to picture her struggling with serious depression as a teenager and a young adult, but she did and found her way through the darkness.

“My whole perspective changed,” she told Glamour about the onset of the illness. “I went from being the class clown to not being able to see life in that casual way anymore.” Silverman struggled with depression again in her twenties as a writer on SNL. “Since then I’ve lived with depression and learned to control it, or at least to ride the waves as best I can,” she said. “The dark years and those ups and downs—chemical and otherwise—have always informed my work; I believe being a comedian is about exposing yourself, warts and all.”

Adele has one of the most powerful voices ever heard and had 10 million Americans vying for 750,000 tickets to her U.S. leg of her tour, Adele 2016. But, did you know that she suffers from massive anxiety attacks before she takes the stage at her concerts? Adele told Rolling Stone in 2011:

To cope, she turns to Beyoncé—or rather her own version of Beyoncé’s alter egos Sasha Fierce and June Carter. “I was about to meet Beyoncé and I had a full-blown anxiety attack,” she told Rolling Stone. “Then [Beyoncé] popped in looking gorgeous, and said, ‘You’re amazing! When I listen to you I feel like I’m listening to God.’…I went out on the balcony crying hysterically, and I said, ‘What would Sasha Fierce do?’ That’s when Sasha Carter was born.” 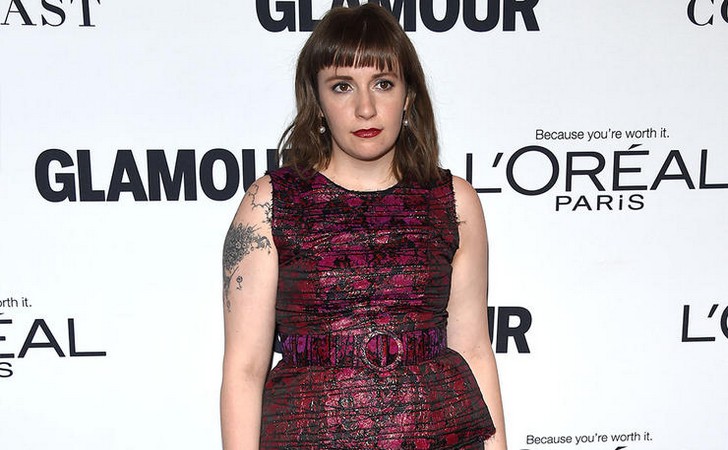 While filming season five of Girls, Lena Dunham took to Instagram to explain the brain-body connection that keeps her in check:

“[Exercise] has helped with my anxiety in ways I never dreamed possible,” she wrote. “To those struggling with anxiety, OCD, depression: I know it’s mad annoying when people tell you to exercise, and it took me about 16 medicated years to listen. I’m glad I did,” she continued. “It ain’t about the ass, it’s about the brain.” 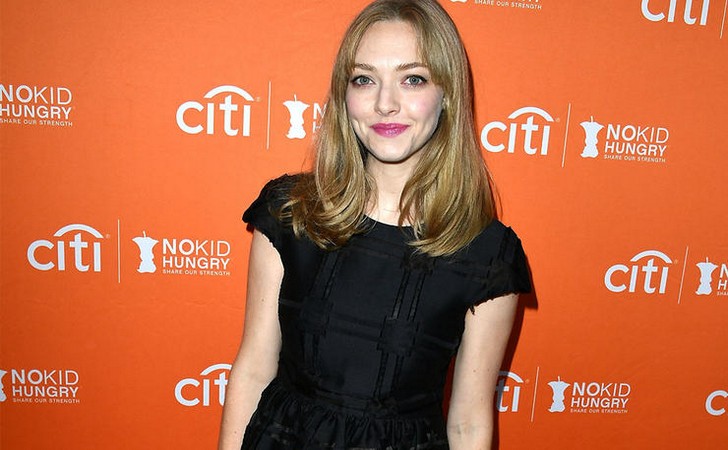 While other celebs are opening up about natural supplements, eating healthy, and exercise to deal with their anxiety, Amanda Seyfried has not been shy when it comes to talking about taking prescription medication to deal with her O.C.D. Last October, she discussed using Lexapro, an SSRI commonly taken for anxiety and depression with Allure:

“I’ll never get off of it. Whether it’s placebo or not, I don’t want to risk it,” she said. She went on to address the stigma of using medication to manage mental health issues: “What are you fighting against? Just the stigma of using a tool? If you can treat it, you treat it.”