Gabourey Sidibe Doesn’t Want To Be Congratulated For Weight Loss

Gabourey Sidibe, 34 years old, is the actress most known for her lead role in Precious, which was released in 2009. She continued acting from 2010 to 2013, starring as a cast member of the Showtime series The Big C. In May of 2016, she went under the knife after a Type 2 diabetes diagnosis. She had laparoscopic bariatric surgery because she “just didn’t want to worry about all of the effects that go along with diabetes.” 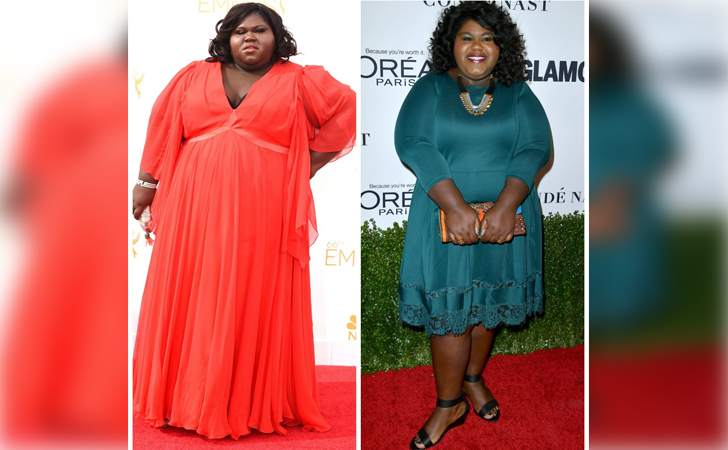 The goal of the surgery was to reduce the size of the stomach by about half, limiting Sidibe’s hunger and the capacity for food. Sidibe didn’t see the procedure as an easy way out, but rather a necessity in order to lose the amount of weight she needed to in order to be healthy. “I wasn’t cheating by getting it done. I wouldn’t have been able to lose as much as I’ve lost without it,” she said. It just wouldn’t have been plausible. 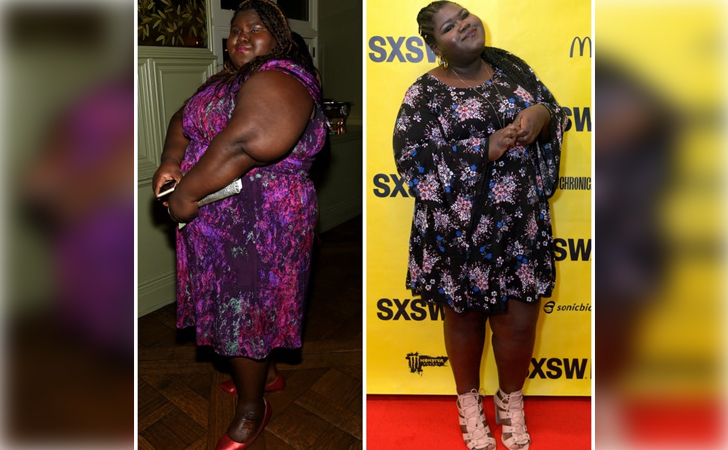 After healing from the surgery, Sidibe jumped right into the fitness game. She works out with a trainer, swims, and rides her bicycle. She also works with a nutritionist regularly and completely changed her eating habits. Also this May, she published a memoir called, “This Is Just My Face: Try Not to Stare.” In the book, she explains how her parents’ divorce when she was younger triggered the start of her battle with depression, bulimia, and anxiety. It seems she is far happier now, especially with the right resources and attitude to maintain a healthy size. 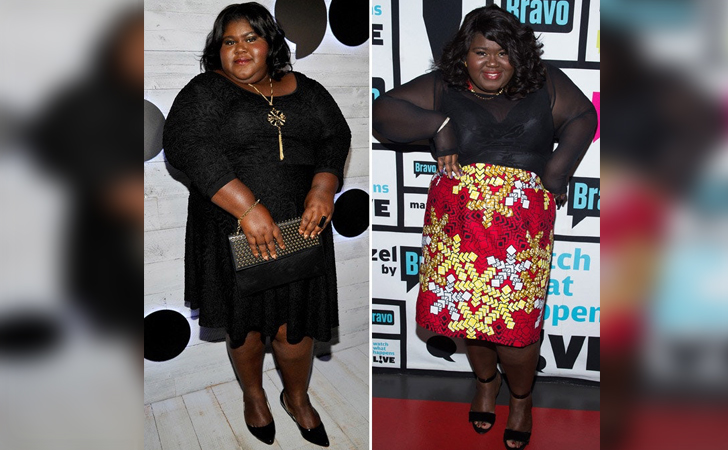 “My body actually has nothing to do with you,” she stated, “I don’t really need your support for it. It seems ill-placed.” 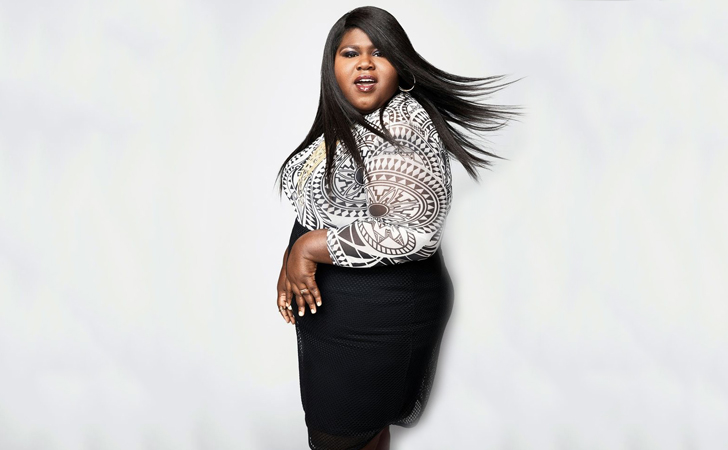 She does make some sense here. Coming up to a woman and talking about her body, whether it’s positive or not, can be a little inappropriate. It sets the standard that it is totally normal to make judgments on someone’s body, even the body of a complete stranger. We not only think these judgments, we think it’s okay to actually say them out loud. We expect a “thank you,” or some type of recognition for our out-of-place and spontaneous comment, a comment we ignorantly thought was flattering to begin with. 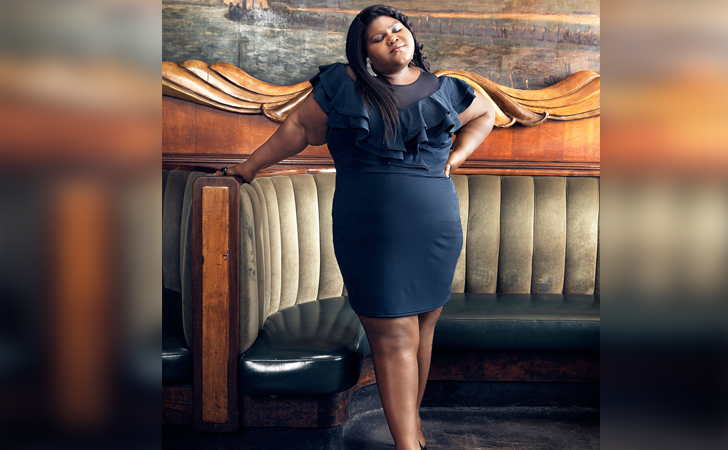 This innocent habit of celebrating weight loss can actually suggest that the person is now better or prettier because they are thin. Sometimes though, a thin body may be the result of someone suffering from depression, anorexia, malnourishment, or a wide array of health problems. Being thin could be dangerous, and it’s not always the goal for everyone. Imagine complimenting a cancer patient on their thin body. You would be pretty embarrassed and ashamed to learn that they are thin because they can’t gain weight. 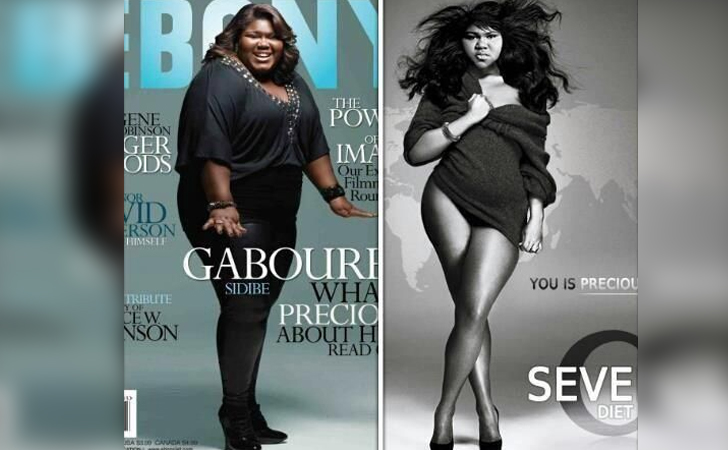 Sidibe has said, “My beauty doesn’t come from a mirror. It never will.” It’s important to remember that complimenting someone’s inner beauty is never going to be taken the wrong way. It can never be misconstrued or misunderstood. Calling someone kind or loving is probably not going to offend them. So, let’s just stick with that. A person’s body is nobody’s damn business but theirs.