Gas station nachos are not the best food in the first place. If you had a choice between going to a gas station and getting nachos or going to a restaurant and ordering them, which would you prefer? One father from North Carolina wished he still had the choice.

Martin Galindo-Larious Jr. stopped into the Valley Oak Food and Fuel in Walnut Grove and grabbed some nachos as a snack on his commute to work. But it was a fatal mistake. He was hospitalized and then the family had to make the tough decision to take him off life support. He passed away a few hours later.

He left behind two kids and a sister. “He was a great brother, a great father, always great with the nephews, and his own kids,” said Mario Galindo about her brother, Martin. But he wasn’t the only victim. There were nine other victims who bought food in the gas station and were hospitalized. One is paralyzed. 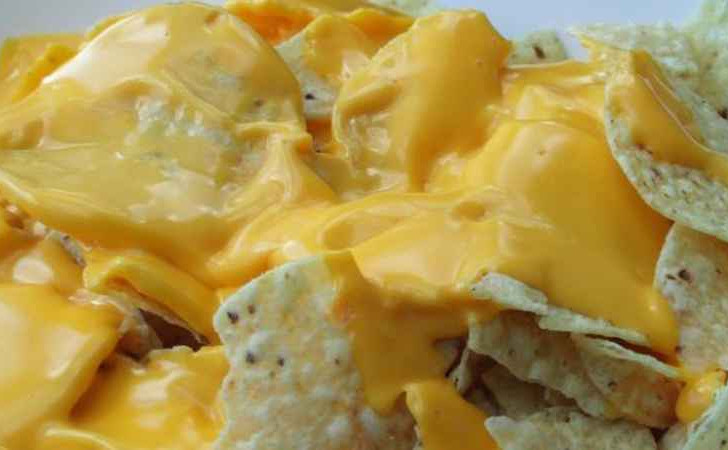 Of course, the manufacturer of the products has already stepped forward to announce on their website: “When we were notified by the FDA that Gehl Foods’ nacho cheese was among the products seized at the Walnut Grove gas station during inspection, we immediately retested samples from the original lot, and it remains free and clear of any contamination. To ensure the integrity of the test results, we also sent multiple samples to an independent lab, which confirmed our findings.”

This outbreak could get worse unless the foods are recalled. But what if the manufacturer isn’t to blame? That means that the outbreak could continue based on gas station practices of preparing and serving food. 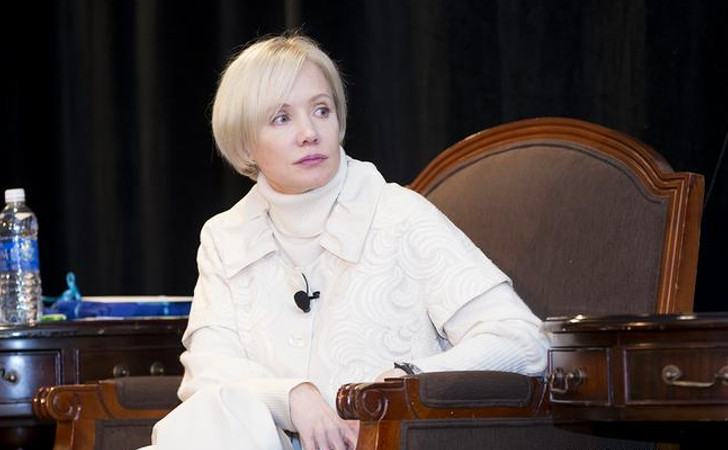 The Gehl Foods website goes on to say, “According to health authorities, the illnesses appear isolated to one gas station in Walnut Grove, and we are working closely with those health officials to determine what caused the outbreak on site. The California Department of Public Health has said that there is no ongoing risk to the public.”

Hopefully, this matter is taken seriously and bandages aren’t just put on the problem. Money can pay off the living, but it can’t bring back Martin. He had family who depended on him and the other victims have family too.

And Now For The Rest Of The Story