He May Be Strong, But This Bodybuilder Says His Very Special BFF Is Stronger

Inspiration can come from anywhere. It can be fueled by something from the past. It can manifest itself in a recent or current circumstance. It can be part of a plan or goal for the future. It can also be a person, a place, or a thing. In the case of bodybuilder David Douglas, also known as “The Beast,” it comes from an individual so special that she touches not only this muscleman’s heart, but his soul as well. 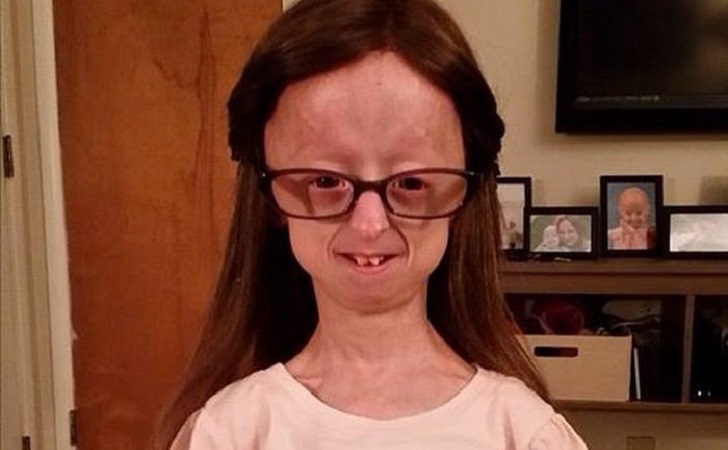 And Her BFF David “The Beast” Douglas 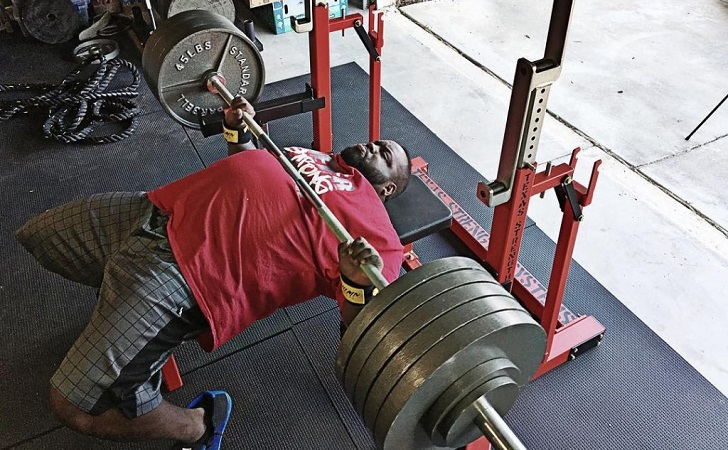 For you see, little Lindsay Ratcliff is just 12, but looks much, much older. She has the rare genetic condition progeria, which has as its main symptom the rapid aging of the human body. Instead of looking like she’s in her teens, Lindsay resembles an old woman. It’s the earmark of a person with the medical issue that affects only about 150 worldwide. 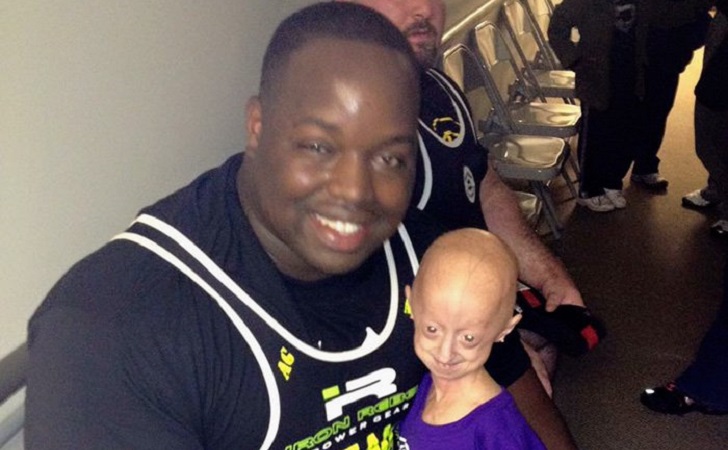 They met at a competition back in 2013, a powerlifting event for the benefit for kids with rare diseases. From then on, they’ve become inseparable. David makes it very clear where the inspiration lies. Many consider him to be strong, but when he sees Lindsay, he sees someone “stronger.” When pressed for more, he has another definitive answer. “There are no words to describe how I feel about her.”

He Finds Her Inspiring 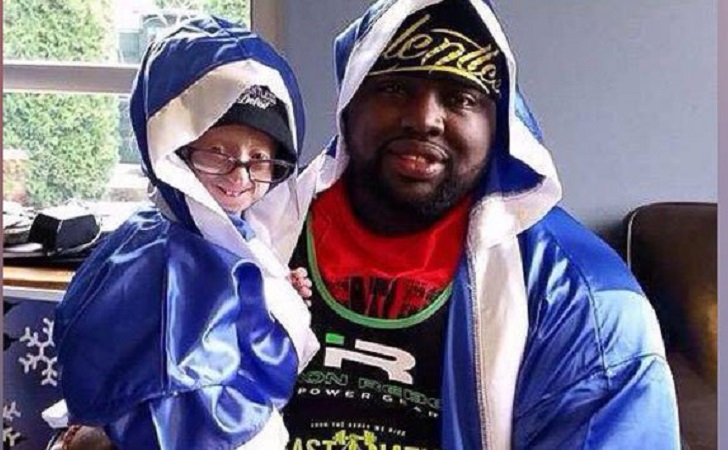 So Do Others In The Community 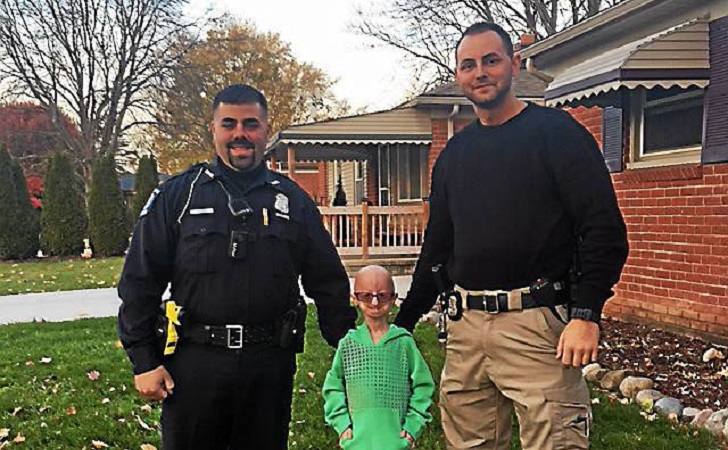