If Loud Chewers Drive You Nuts, There’s a Scientific Reason Why — and There’s Help

Chatting with my mom over a snack has always been my least favorite thing to do despite her being one of my favorite people. She’s a lovely woman; comparable to Julie Andrews — if only she could cease the incessant noises that escape from her mouth when she chews.

There are always the people we feel cannot chew anything quietly and they haunt the most cherished place — the theater, the library, religious services, museums, planes.

Whether it’s the consumption of chips, ice or a piece of gum, disruptive chewers have mastered the art of causing the most peaceful of souls to imagine 101 ways to violently remove the food from their mouths.

You’re not alone and there is a name for what provokes the blood boiling, pulse racing, face flushing, omg-if-you-don’t-learn-to-silently-chew-so-help-me feeling.

Misophonia is defined as severe sensitivity to specific soft sounds and visual images. It can also include extreme reaction to other provoking factors. In this case, the person has an extreme emotional reaction to the sounds they hear.

The term was coined in the early 2000s and has been generally characterized through patient by patient interviews. Studies have suggested that it usually appears in adolescence. 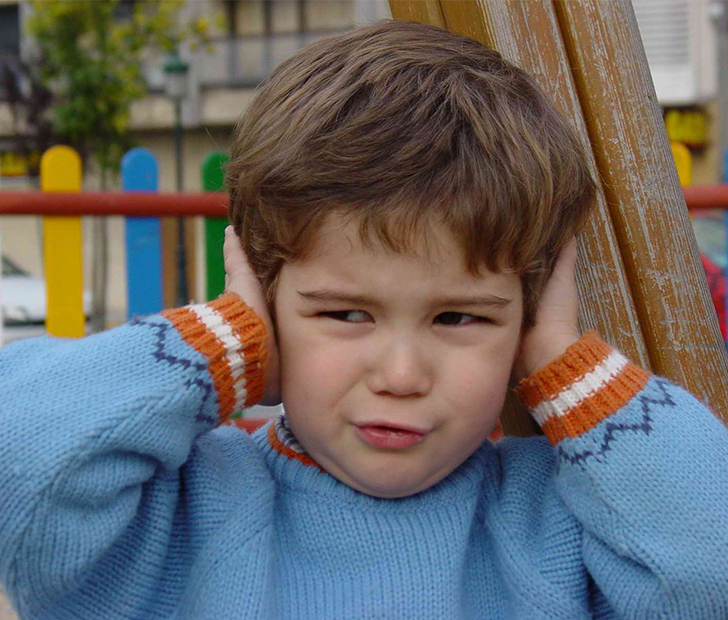 There has been ongoing debates as to whether misophonia is a valid psychiatric disorder. For those triggered by crunching and chewing sounds, forced to remove themselves from the presence of innocently eating people, it is a dreadfully real disorder. An estimated 20% of the population suffers from misophonia on some spectrum and, as time passes, the disorder can become more severe. Triggers can expand from food chewing to keyboards clicking, people breathing and ceiling fans circling.

The particular sounds can elicit irresistible feelings of irritation, disgust or anger that the individual recognizes are socially unacceptable.