Immunotherapy Takes New Approach To Beating The Battle Against Cancer

There is a new way to fight cancer and it just might be getting approved by the FDA soon. It’s about time.

It’s a totally different approach to medicine. Most treatments are made to attack the disease. They are effective approaches and they make the most sense. However, they don’t always work well on everyone’s body. Different bodies have rejected treatments.

What if a person’s genes can be modified to fight cancer? That’s a different approach indeed. It means that the treatment would be effective because your own body would be fighting what’s wrong with it. 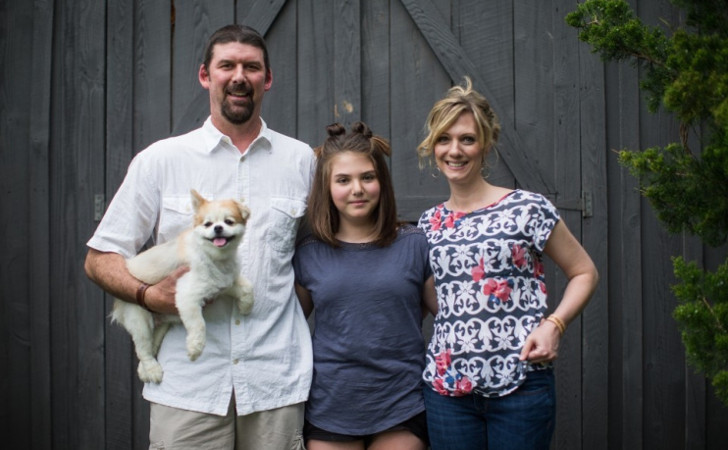 Emily Whitehead is a lucky child. She received the treatment in 2012 and her cancer has been in remission. It has been working for the past five years. Her parents, Thomas and Kari Whitehead, sing the praises of the treatment.

After all the heartbreak of watching patient after patient lose the battle to cancer, we might just be able to turn this thing around. Can you imagine having modified genes programmed to detect and battle cancer cells?

Ava Christiansen Is Fighting Cancer And Might Get The Treatment 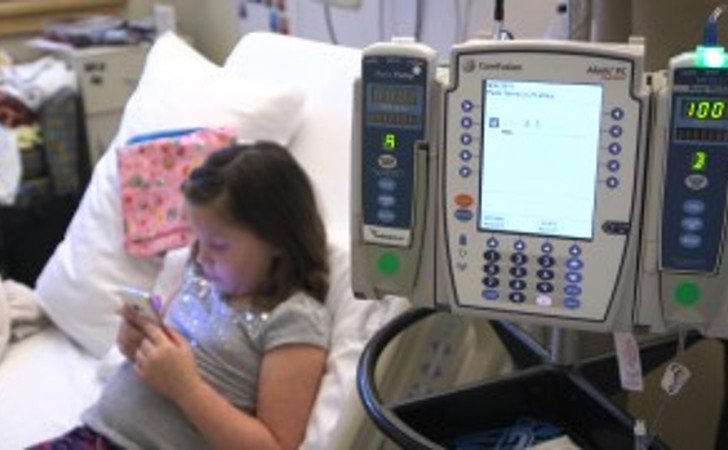 Ava Christiansen is a child who has been fighting cancer most of her life. This treatment would help her and many just like her. She now has hope instead of a dark future with no answers.

If you ask, most of the people in this world have suffered loss by the hands of cancer. Some of the people you would ask are fighting it now. When medicine lets them down, all they can do is wait in despair.

The FDA is about to approve this treatment. If it’s affordable, most people with cancer will be able to get the treatment and live long, happy lives. It might also give medicine solutions to other diseases that have been hard to cure.