Some people in this world bring the most frivolous lawsuits into the court of law. There are very serious matters out there that judges have to solve. And then, there is a case like this that actually might be gaining some support for some odd reason.

The case begins when California resident Jessica Gomez started buying the Sport Beans that Jelly Belly makes. They are still jelly beans, only they target athletes with a lot of the good stuff in them like vitamin C and electrolytes. Taking a mouthful of those before a workout should give you a burst of energy and increase your endurance during your routine.

There is even an extreme version that has caffeine in them. But in no way is anyone supposed to get the idea that the jelly beans have no sugar in them. Yet, this case is going to court and the FDA is even behind Jessica Gomez’s stance on the issue. Of course, the FDA doesn’t really have a say in the matter. But they do think that labeling is the reason Jessica Gomez had no idea that sugar was in the jelly beans.

The Ingredient Is Listed First 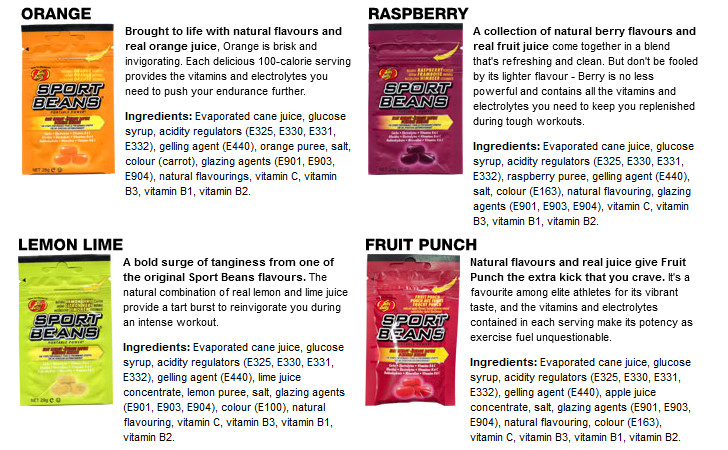 The label lists “evaporated cane juice” as its first ingredient. That’s another way of saying “sugar.” But Jessica thought that was some sort of healthy juice in the athlete targeting sport beans. The sad case is that it’s sugar and everyone in their right mind would know that jelly beans have sugar in them, no matter what kind they are.

The Nutrition Facts Say There Is Sugar In Them 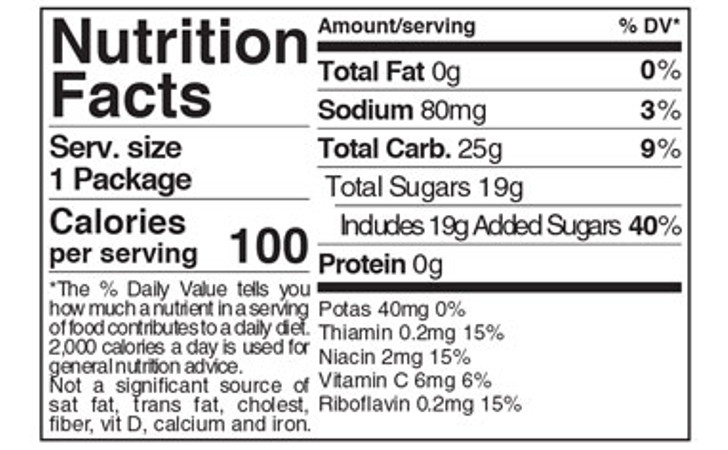 Who knows how far this law suit is going to go. But it looks like it has to be taken seriously until a judge finally says he’s had enough. A little common sense should go a long way. It seems that all anyone has to do is sit Jessica Gomez down and explain to her that “evaporated cane juice” means sugar. But this doesn’t appear to be the only case in which someone was confused on the matter.

Another California resident, Katie Kane is suing Chobani over their listing of “evaporated cane juice” to mislead her into buying their Greek yogurt. Katie is also relying on information from the FDA to win her case. The FDA’s side is simple: They think the ingredient should simply be listed as sugar. While that could be the case, what is wrong with listing the ingredient the way they feel as long as it’s accurate?

Reactions To The Lawsuit