In the past, Lady Gaga has always been very open about her struggle with chronic pain, but she’s never been clear about the exact causes of that pain. Earlier this week, she finally came clean and revealed her diagnosis of fibromyalgia.

Fibromyalgia is a chronic condition that causes widespread pain, fatigue, and brain fog. Gaga posted a tweet which confirmed that fibromyalgia has indeed been the cause of her chronic pain all this time. Her struggle with the condition will be shown on her new Netflix documentary, Gaga: Five Foot Two, which is set to begin streaming on September 22nd.

In our documentary the #chronicillness #chronicpain I deal w/ is #Fibromyalgia I wish to help raise awareness & connect people who have it.

The pop singer attended a press conference last week before the film’s premiere at the Toronto International Film Festival, during which she said it was “hard, but liberating” to go through the process of documenting her chronic pain, and that she believes that pain is a “microphone.”

“My pain does me no good unless I transform it into something that is,” Gaga said. “So I hope people watching it who do struggle with chronic pain know that they’re not alone. It’s freeing for me…and I want people that struggle with it to hear me.” 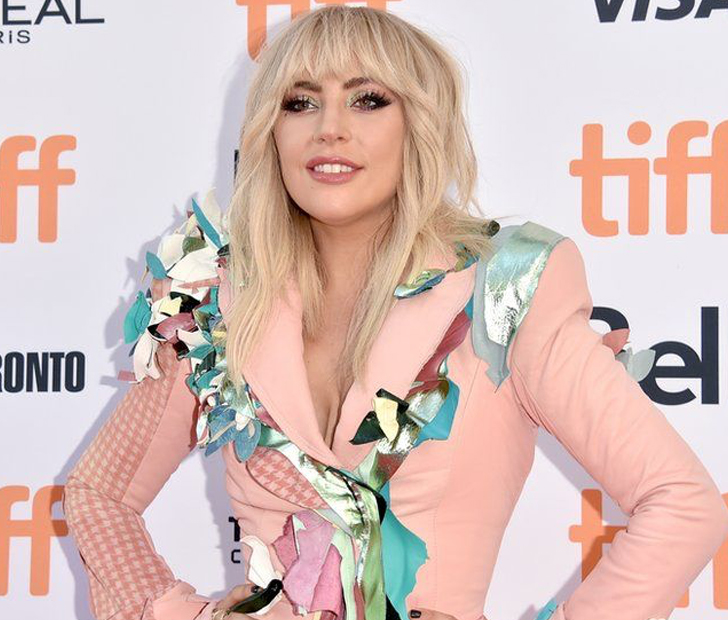 She also talked about the significant amount of “self-deprecation and shame” involved with pain, and acknowledged that some people may not believe she is really struggling with it at all.

“I want people to watch it — that think there’s no way I live with [chronic pain] because they see me dance and sing and don’t think that could possibly be — to know I struggle with things like them,” Gaga said. “I work through it and it can be done. We have to stick together. I don’t have to hide it because I’m afraid it’s weak. It’s a part of me.”

Touched by Lady Gaga’s confession of chronic pain? Make sure to COMMENT below with your thoughts, and don’t forget to SHARE it to FACEBOOK with all your Gaga fan friends!