If you want good food, there is an answer. Of course, there is good food all over the place. There are great recipe books that you can use if you know how to follow directions. But you might want to think about getting all of your cooking tips from Mastanamma.

Who is she? She’s an elderly Indian lady who is 106 years old. If you live to be 106 years old, anything you have to say about living is golden. People should write it down. Commit it to memory. Use it like their life literally depends on it.

Mastanamma Cooking Up Something Good 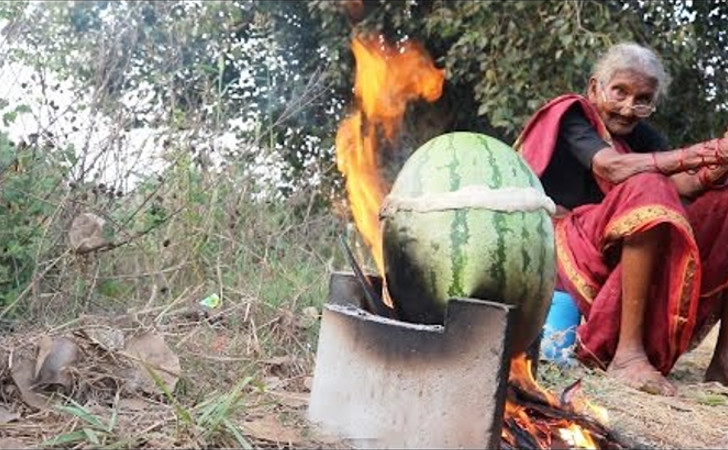 Country Foods is what they called the channel and Mastanamma is the star. People love her personality. But they love her cooking. She does videos about how to make some of the greatest dishes you’ll ever try. She also has a video you’ll love watching that is a little history about herself. You might want to listen to why she threw a boy in the river once. Those are the kinds of stories she tells.

Can You Smell It? 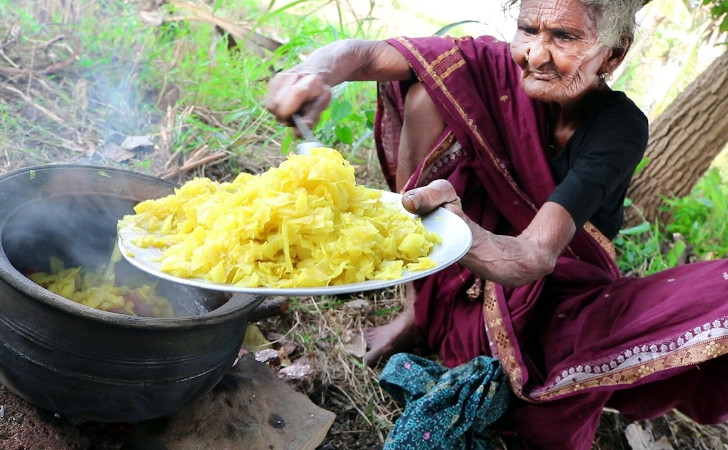 Talking about Mastanamma, her grandson said, “There truly is magic in her recipes and the food she makes, and that magic is now available on YouTube for everyone to enjoy. She is 106 years old and still enjoys cooking for herself and for everyone. Because of YouTube, she’s able to share that passion on a global scale.”

She likes to cook outside on the fire, which is great for camping if you ever want to eat nice while vacationing in the woods. She has her own style and she’s been doing it a long time since she was married at the age of 11 years old. Now, that’s a life and you might want to grab a seat and listen.