Tamela Wilson, 58, was the first person in Missouri to test positive for the Bourbon virus, which is contracted and passed through ticks.

Wilson was used to spotting ticks on her, as she worked at the Meramec State Park for over 10 years, but she never thought that one day a tick would come to end her life. She was the assistant superintendent at the park, and dedicated her days to keeping the park clean and safe for all of its visitors. Just three days after she plucked what she thought were two harmless ticks off of her body, her health started to take a nasty turn. 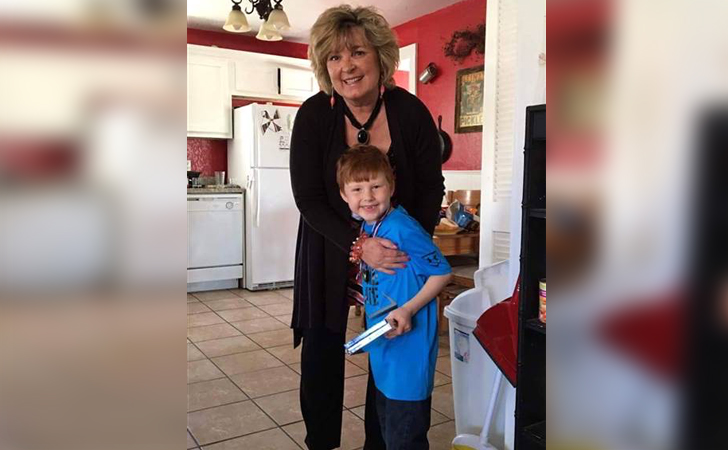 Her doctor diagnosed her with a UTI (urinary tract infection) and gave her some antibiotics. But a few days later, she started to feel even worse. “She literally couldn’t even pick up her phone. She had no strength,” said Amie, Wilson’s daughter. “My sister had been calling her and couldn’t get ahold of her. My mom said the phone was right there ringing, but she could not pick it up to answer it,” she said. 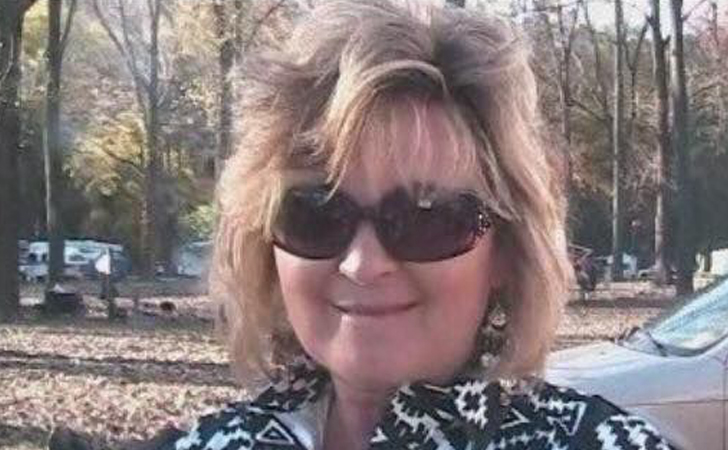 She was experiencing a lot of pain, intense migraines, and started getting a rash. She returned to the doctor, had several tests done, and was told she had a low white blood cell count. After being transferred to Barnes-Jewish Hospital in St. Louis, Wilson had a few skin biopsies, but the results all came back clear. They did try some tick-borne disease testing as well, which also checked out fine. The doctors didn’t know what to do except keep a close eye on her symptoms and look for improvements. Her health, however, declined drastically every day. She developed hemophagocytic lymphohistiocytosis, a condition that affects immune cells, and the original rash had spread across other parts of her body. Once the rash reached her mouth, she couldn’t talk, drink, or eat. 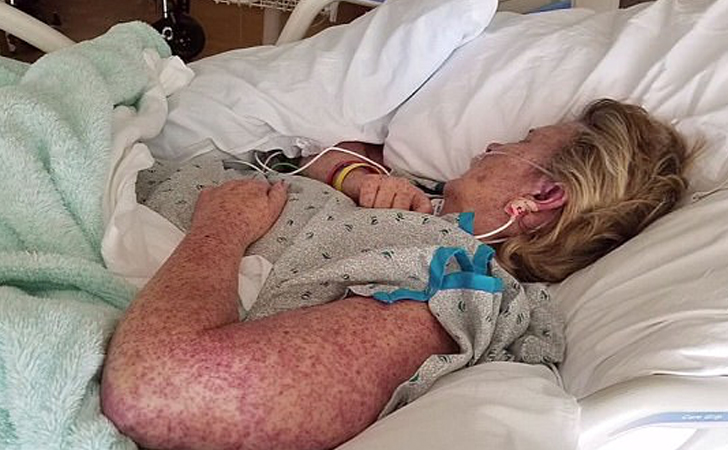 In a few short weeks since the day she found the ticks on her, Wilson passed away on June 23, 2017. Her blood work was sent to the Centers for Disease Control and Prevention, where it was confirmed that she had Bourbon virus. It was an extremely rare tick-borne illness that was seen for the very first time at a hospital in Kansas back in 2014. There is no known treatment for the virus, and Wilson was the fifth confirmed case since the illness was first discovered.

Most other tick-borne diseases are treatable, but this one isn’t. The consequences are fatal. Wilson’s daughter is working hard to spread the word about her mother’s death and to warn others about tick bites in the woods. “That’s what’s scary about this one — you don’t know if you’re gonna make it or not,” she said. The CDC apparently collected ticks at the Meramec State Park to run testing on them for the disease, but no word has been heard back as of yet.

Don’t forget to SHARE this article with your outdoorsy friends on Facebook and make sure to warn them about ticks this summer!