A team at the University of North Carolina has made a breakthrough when it comes to autism research. Predicting autism in children has always been a goal, and their research moved us one step closer to that. In this case, MRIs were performed on young babies (around 6 months old), whose older siblings had autism. 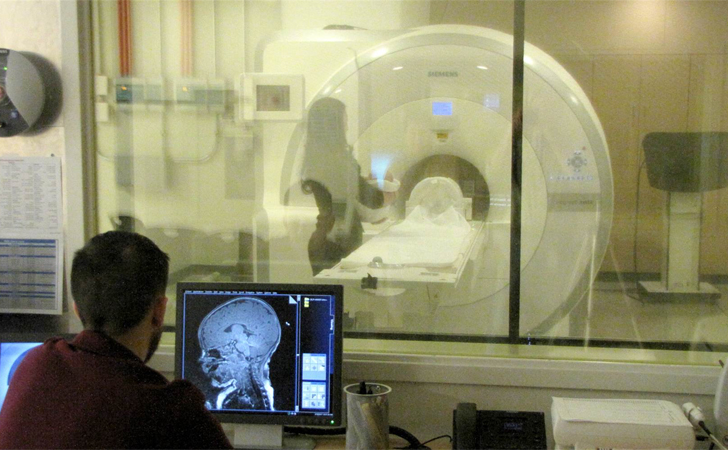 The differences that autism creates don’t tend to show up until after the age of 2. If this research can be reproduced, it would allow doctors to diagnose and treat autism before the social deficits become too large to overcome. 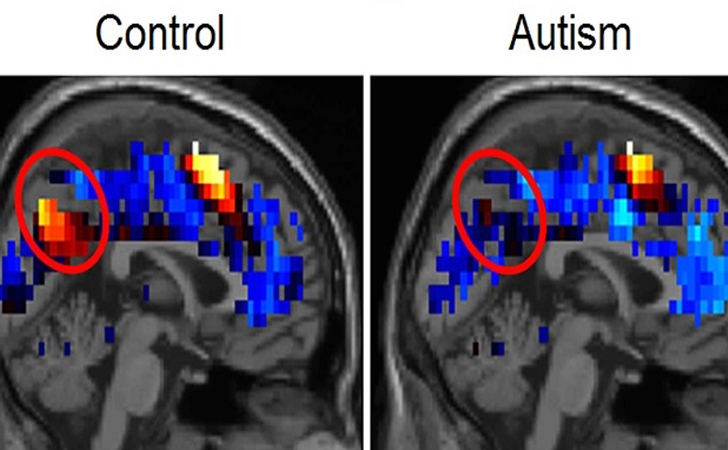 Since autism is a developmental disorder, it makes sense that early signs of the disorder will manifest before the actual symptoms. Based on this, the team set about trying to find the exact predictors in the brain functions. The brain tends to be much more malleable during infancy, so it is possible that we may be able to intervene and change the brain patterns of the disorder before they become firmly established.

Although the discovery will be incredibly helpful, brain scans are still too costly for the average person. Most families just don’t have thousands of dollars to throw at a medical test, just because their child is more at risk. Regardless, the doctors are optimistic that a larger study will bear out their findings, and in time, autism could be left in societies’ wake.