During the third trimester of pregnancy, it’s very easy for complications to arise quickly and without warning. Irregular kicking patterns can lead to unexpected complications and stillbirth. Since every year about 24,000 babies are stillborn in the United States, the organization Healthy Birth Day created a free app called “Count the Kicks.” The app makes it easy to track the kicks from the baby on a daily schedule. Other features of the app include daily reminders, twin kick counting, multiple device management, and Airplane Mode kick counts while flying. 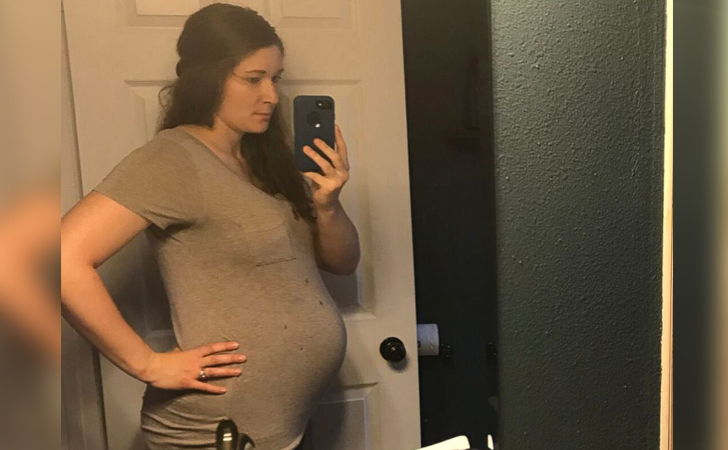 Two years ago, a mother from Iowa named Emily Eekhoff used the app during the pregnancy of her second child. She had used it on her first child and liked the easy and helpful kick tracking, so she decided to use it again. Typically, Eekhoff said she would get about 10 kicks in 10 minutes from her daughter. But one day, during her 33rd week of her pregnancy, there was an unusual span of time in which the baby only kicked three times in a half hour. Eekhoff started to frantically worry, and when the kicks hadn’t increased by the time her husband came home from work, the two set off straight for the hospital. They discovered that their baby girl, Ruby, had the umbilical cord wrapped around her neck three times. An emergency C-section was performed after she failed to move at all during the ultrasound. 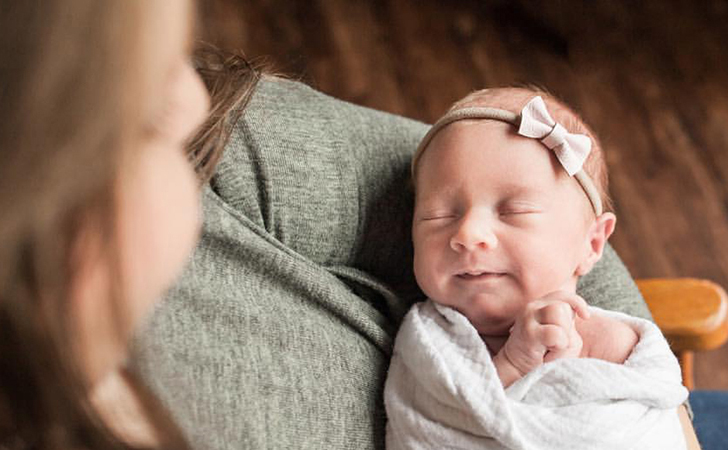 If Eekhoff hadn’t used the app, she wouldn’t have necessarily noticed the kick count was unusual. Most mothers are used to a certain amount of kicks every hour, but unless you have a concrete way to track the kicks, there is no way to know that something is wrong as fast as Eekhoff did. The app had saved Ruby’s life and let her mother know that something was wrong right away, before any permanent damage was done. “We could have been grieving instead of having a healthy baby,” Eekhoff said. 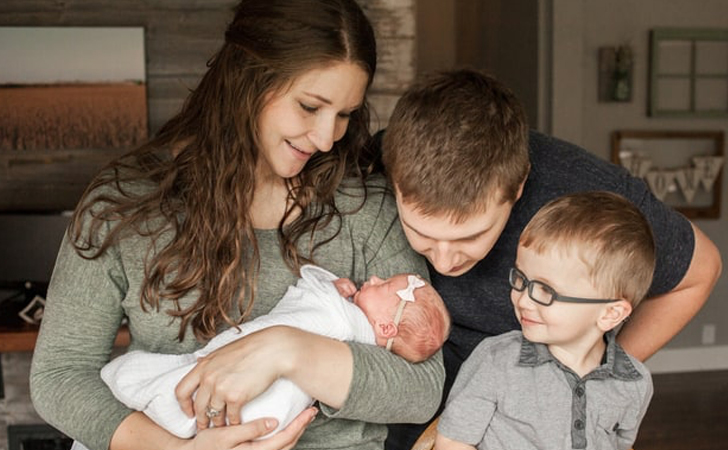 The app is dedicated to the prevention of stillbirth and infant death through education, advocacy, and support. It is a public health campaign that educates parents about the importance of tracking their baby’s movements on a daily basis. It is not meant for treatment or diagnosis, but meant to give parents a proactive way of keeping their baby safe while in the womb. 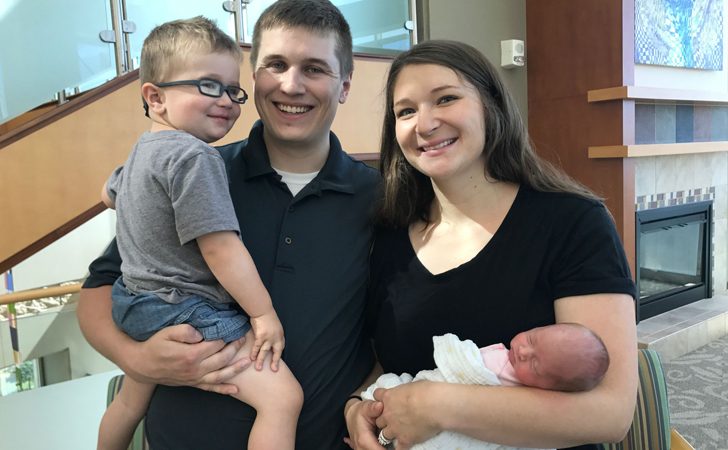