A plus-sized model named Natalie Hage was traveling on an American Airlines flight from Dallas to Los Angeles for a photoshoot, when she noticed the man sitting to her left texting nasty comments about her. She had a feeling that he was texting about her because he was acting shady, turning his phone away from her, and making sure the screen was not visible. 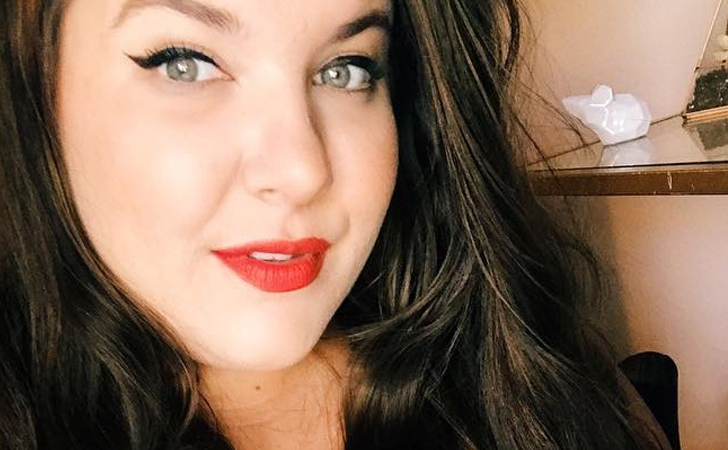 Once she took a glance, she was able to read parts of the man’s conversation with a woman named Linda, who was saying cruel comments back in response to his teasing. Hage tweeted American Airlines during the flight, sending in photographs of the man and his cellphone and explaining the situation. Her flight was paid for by the modeling agency she would be working with, so she had no say in where her seat was. However, the seat itself was $70 more than the other seats, because it was in the emergency aisle which provides extra leg room. 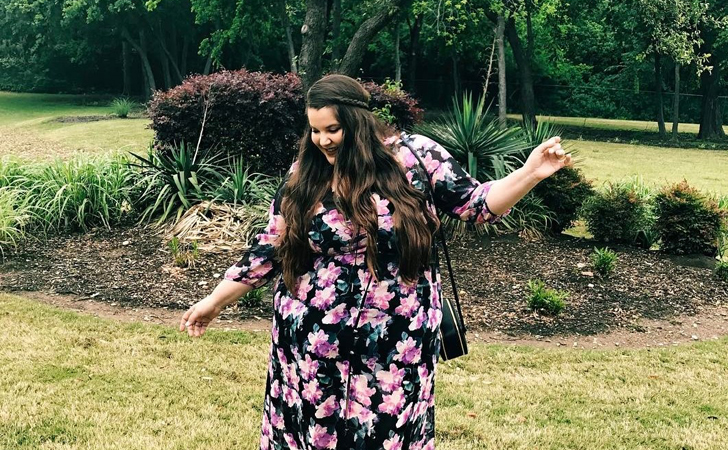 In the man’s messages, he typed that Hage looked like she “ate a Mexican” in response to Linda’s text that read, “Hopefully she didn’t have any Mexican food.” He then wrote, “If the news reports a DFW airbus a321 leaving the runway without rotating, that would be my flight.” 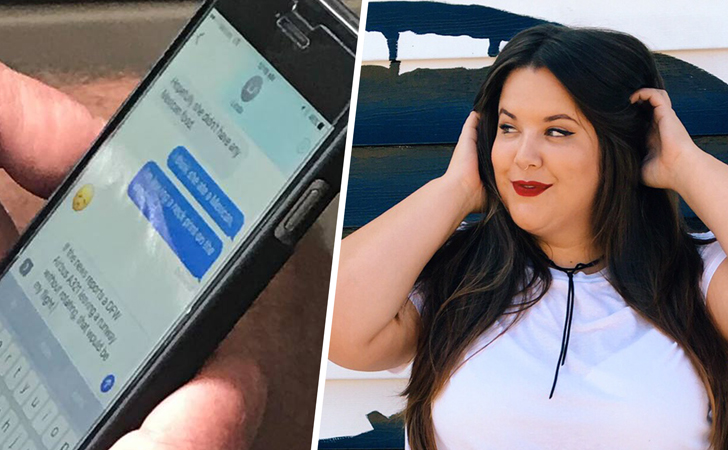 Hage spoke of the incident with anger and incredible sadness. She said that both the man on her left (the texter) and the man on her right were both using the arm rests for the entire flight. She wasn’t in their space at all or touching them. The text offender also told his buddy Linda that his face was smushed up against the window because Hage was taking up so much space. 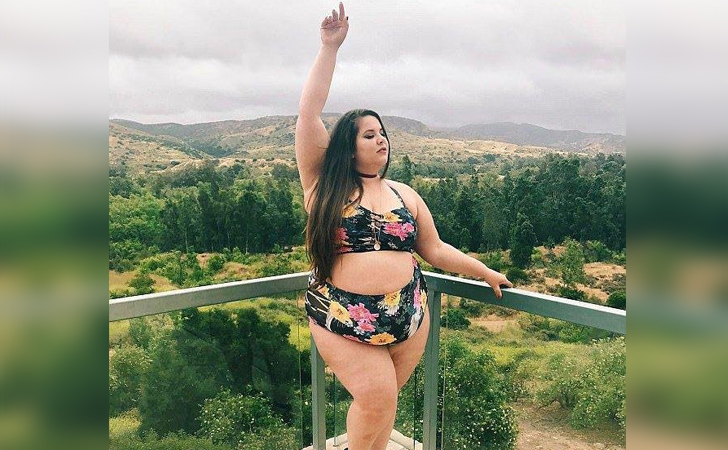 In the photographs Hage took to document the incident as it happened, it is clear she isn’t in the man’s space whatsoever. She posted on her Instagram, “ I am crumpled into a ball trying to not bother. I’m just so upset. I asked the other man to my right if he’d switch with me and told him what the man was saying about me and he laughed and refused. That’s fine, it’s not his issue. This is a fat person’s daily reality and not just on a plane. This is on a bus, standing in line at the grocery store, at a concert, on the Internet. You can be completely in your own space, not bothering anyone, and people will still try to hurt you. All you can do is know you haven’t done anything wrong just by existing and to move on. This just makes me a mixture of enraged and super sad.”

For Hage, she couldn’t just walk away. Before the passengers started exiting the plane shortly after landing, she took a sneaky video on her phone while she confronted the texter. His response was unsurprisingly pitiful; he apologized quickly and insincerely, and then admitted he had been drinking. Pretty sure a little chardonnay doesn’t turn us all into arrogant body shamers. Warning! The video below will make you experience a strong twist of emotions that include feeling extremely uncomfortable and awkward, yet victorious and proud at the finish. Hopefully this barbarous, ignorant man will learn a lesson from being in a verbal smackdown with a plus-sized model who isn’t afraid to stick up for herself. Hey, she has a modeling contract and flies for free. But you, texter, you can’t fix stupid.