See How This Inspiring Couple Lost Over 182 Pounds Together

Debbie and Brandon Potter knew that they needed to change their unhealthy lifestyles. After the birth of their first child in 2013, they had gotten themselves into a dangerous pattern of inactivity and binging on fast food and junk food, which left them feeling tired, out of breath, and unable to enjoy their lives to the fullest.

The Bethpage, New York, parents knew they’d hit a low point when they realized their combined weight was over 485 pounds! Some days, Debbie and Brandon realized they consumed over 8,000 calories each

Debbie knew she had to change something after the birth of her second child. She was bathing him and couldn’t get off the floor without help. She’d had enough. Taking a cue from her husband, who’d lost 50 pounds in three months, Debbie decided to get real with herself.

The couple began exercising together, walking up to six miles a day, and cooking meals at home to keep track of calories. They have so much energy and know that they have the best support possible from each other.

And here’s Debbie’s food choices after:

And here’s Brandon’s food choices after:

Debbie and Brandon are now expecting their third child, which hasn’t slowed them down a bit. They are committed to staying healthy for life! Way to go, you two!

Debbie And Brandon At Their Heaviest 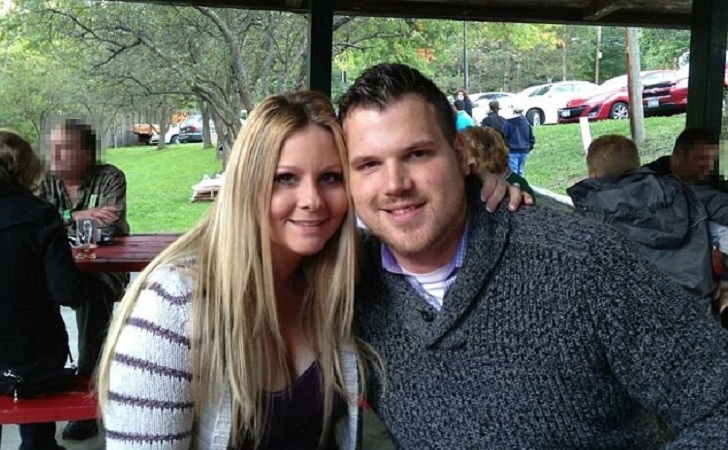 They knew they needed to make a change.

They Helped Support Each Other To Meet Their Goals 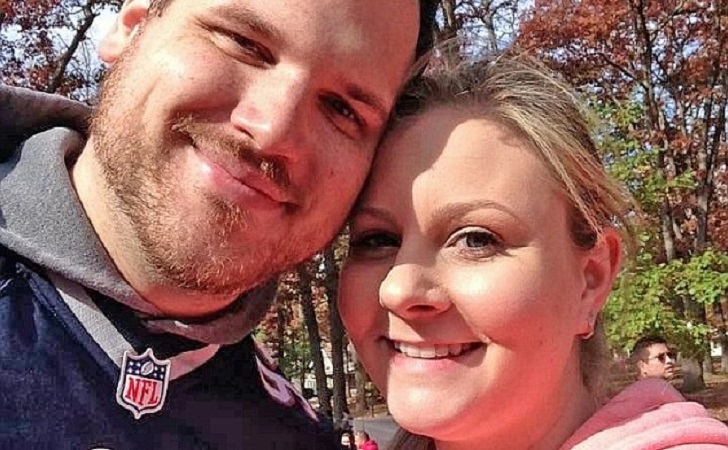 Having someone there going through the same things as you helps tremendously.

The Couple Got Healthy After The Birth Of Their Second Child 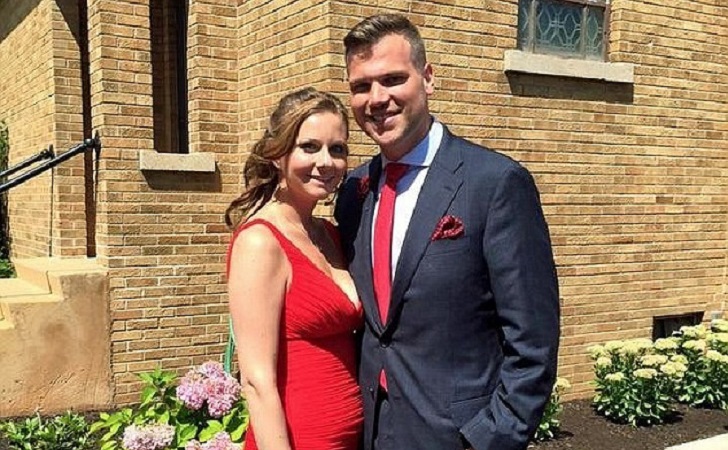 After all, kids have to have healthy parents to raise them.

Teamwork Helped Them Reach Their Goals! 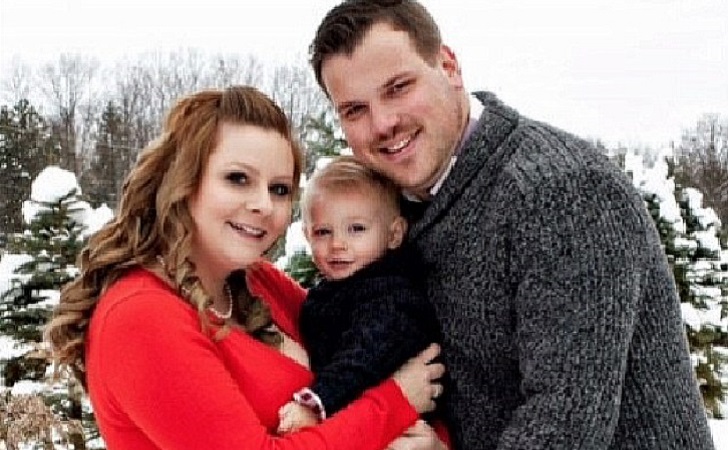 And they now are raising a healthy family.