The reason why people sleep less when they get older may have nothing to do with stressful jobs or answering late-night emails. A recent study has shown evidence that the cause of lack of sleep in older people could be contributed to their basic instincts to protect the young, much like an elderly lion in a pack. 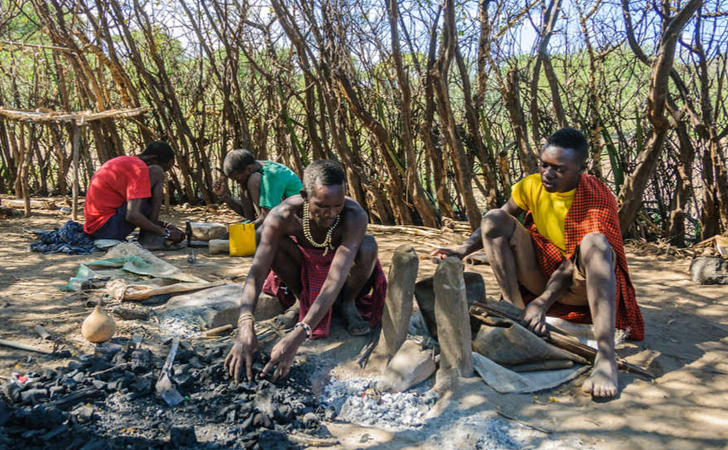 Published in the Proceedings of the Royals Society B, the study was done on the Hadza people of Tanzania, who had to wear sleep monitors every night for 20 consecutive days. The Hadza tribe lives a hunter-and-gatherer lifestyle and includes a range of ages, from children to the elderly. This differs from most sleep studies, which are done in a tightly controlled environment or lab. The researchers took their work to the fields, and the tribespeople slept where they usually did, so nothing was changed in that aspect. They had 33 tribe members agree to participate. 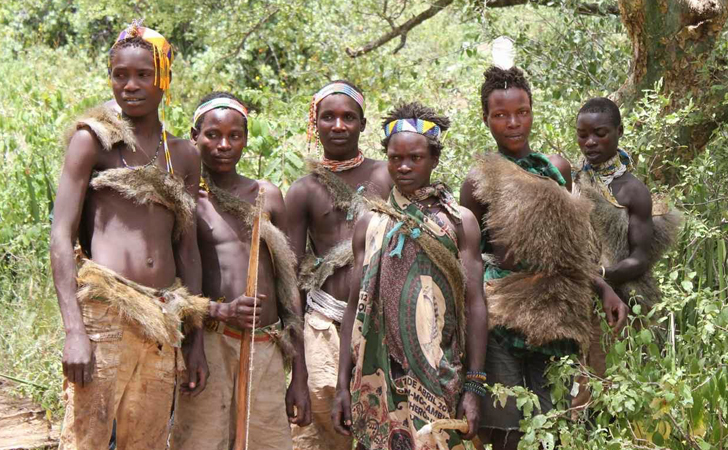 Over the course of 200 hours, all members of the tribe were only asleep at the same time for 18 quick minutes. The average amount of people who were awake at the same time was eight, which is 40 percent of the group. 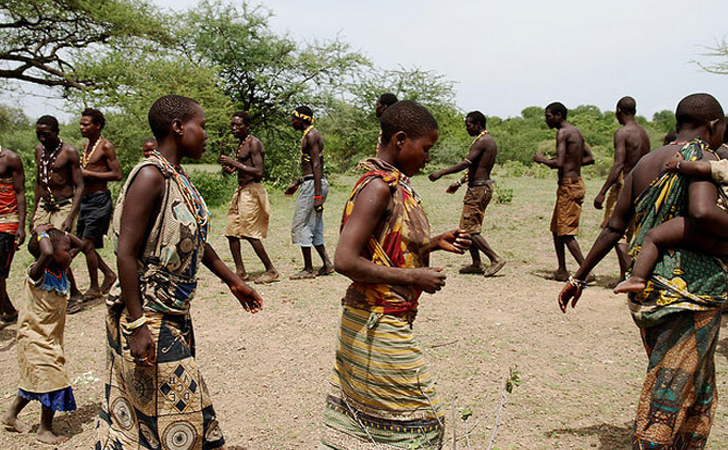 The researchers also took note of the sleep patterns between the young and the old. The younger tribe members stayed up later and took longer to fall asleep, whereas the grandparents woke up really early in the morning. These results suggest that the older people have shorter sleep times because their function is to take care of the young during the day and protect them as they sleep in. 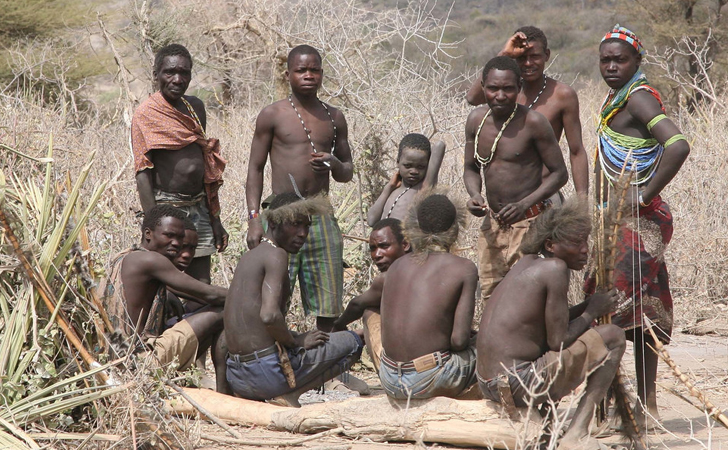 On the other hand, the young people stay up later to protect the elderly as they sleep. This way, all members are protecting each other, and no one is left vulnerable at any one time. Known as the “sentinel hypothesis”, this pattern is based on how other social animals, such as meerkats and lions, always have someone on the lookout for predators while the rest of the group rests. 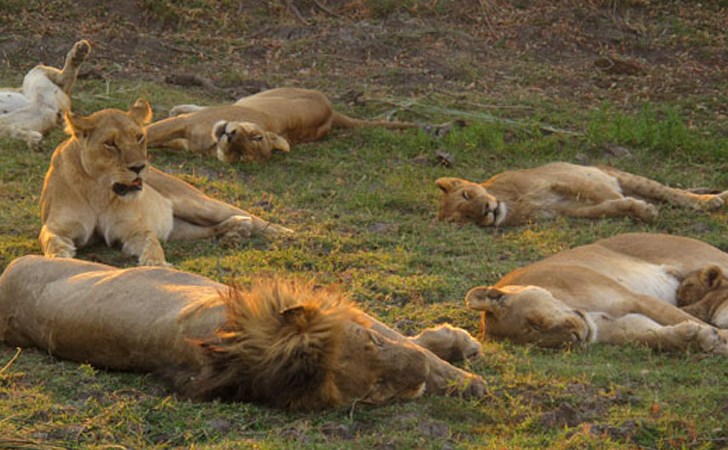 It’s interesting to see the connections like these between humans and animals, families and packs. We have a lot more in common with animals than we think.