Youtube was created a year later in 2005 and Twitter’s inception followed the next year.

iPad, Pinterest and Instagram have only been around for seven years, Snapchat is the baby of the bunch, launching in 2011.

Can you even remember a time when you didn’t have these apps? Probably not because they’ve become so ingrained in our everyday lives. 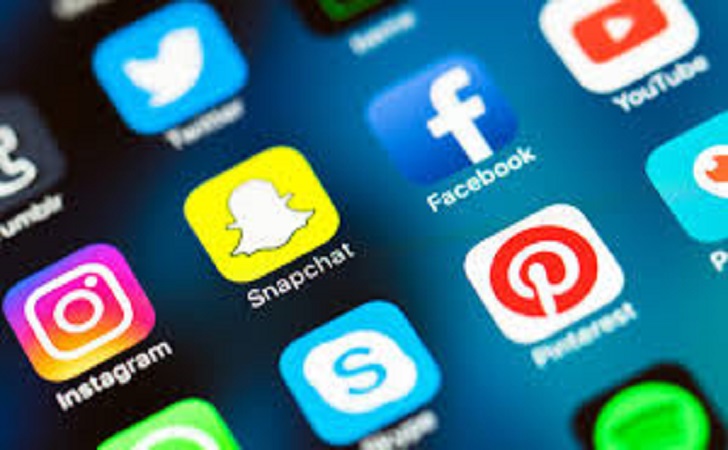 As much as the apps help people stay connected to family and friends, there is also a downside: researchers are finding that social media usage is having adverse effects on people.

Every month, more than 2 billion users sign on to Facebook and Instagram, revealing their massive following. Also revealing, 86 percent of U.S. adults own a computer, 75 percent an internet-connected smartphone and 55 percent a tablet, according to the APA survey.

So what’s wrong with that?

Do You Connect More With Your Followers Than Friends?

If you’re a “constant checker,” social media could be affecting your life for the worse. A “constant checker” is exactly what it sounds like; it’s someone who checks their email, texts, Facebook, Instagram, Twitter, etc. incessantly throughout their day.

It turns out, the APA says that 43-percent of Americans fall into this category, but they may be sacrificing their health as a result of needing to constantly check their social media apps.

Is It Time To Put Our Phones Down? 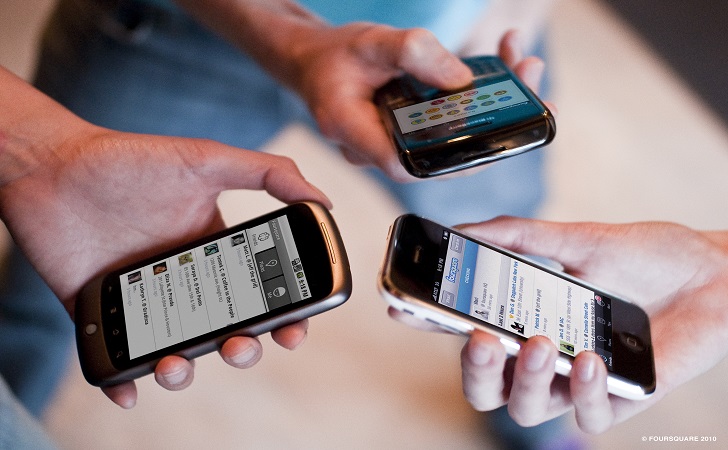 The report went on to state:

“This attachment to devices and the constant use of technology is associated with higher stress levels for these Americans.

Generally, nearly one-fifth of Americans (18 percent) identify the use of technology as a very or somewhat significant source of stress. The most stressful aspect? Americans say technology causes the most stress when it doesn’t work (20 percent).”