Nowadays, working out both rigorously and efficiently is all the rave. But what some people don’t realize is that when you’re beginning a new exercise routine, or even working out a new muscle group, you could be overworking your muscles. This is especially true in cases of routines such as CrossFit, spinning or weightlifting.

For many, getting into a new exercise routine is a positive thing. It helps you focus on bettering your health and keeps you active, but when you begin with a workout that’s stressing a new portion of your body, it’s much easier to hurt yourself than you think.

A condition called Rhabdomyolysis may not sound familiar, but anyone can develop it. The direct origin of the word means “breakdown of muscle,” so when you work out too hard, your body releases excess myoglobin, which is a protein that can potentially harm your kidneys.

If you’re focusing on a certain muscle group and feel a lot of tension, you could already have experienced mild symptoms of Rhabdomyolysis. The first cases of this condition began to pop up during World War II, when certain people were trapped under rubble in shelled buildings. However, now it’s become much more common in regular exercising, even if it’s just running.

For some, muscles begin to stop functioning altogether. Hospital visits can be common, and seemingly the pain comes out of nowhere. Tissue breakdown leads to swollen muscles, extreme soreness, and even nausea, but serious cases can land you in the hospital for days at a time, with extreme scenarios leading to necessary dialysis. This would be the case if your kidneys actually shut down. 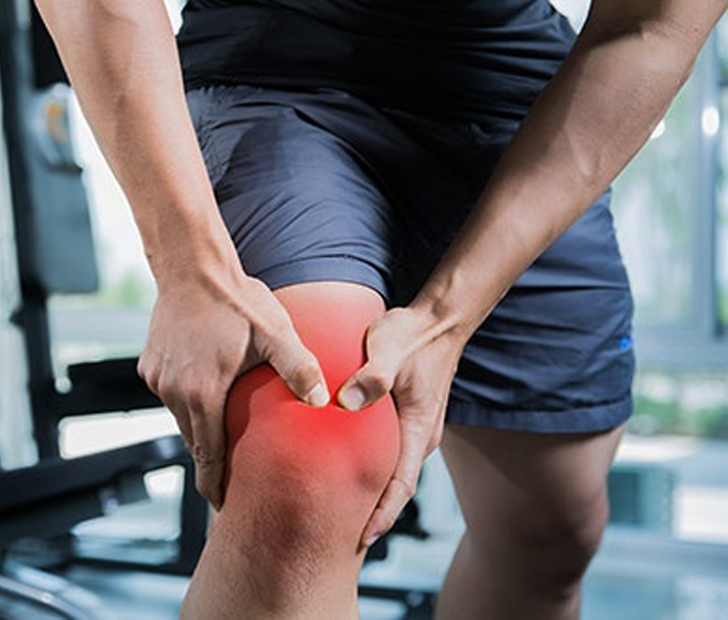 If a patient has needed to check into a hospital, often they’ll be hooked up to an IV in order to refresh their fluids and drain their bodies of toxins. This can typically take a few days, but it all depends on when the levels of creatine phosphokinase become normal again, which is the protein enzyme that flows into the blood when tissue is damaged.

If a patient’s condition is severe, kidney failure will cause even the most healthy to begin requiring dialysis. This could happen within your first time experiencing a new exercise routine. It can also happen if you exercise regularly, but attempt to push your limits.

The way to avoid Rhabdomyolysis is simply to not overwork yourself. Even if you’re healthy and fit, you can still exceed your body’s level of resistance. Often times things like spinning classes won’t remind you to stick within your limits, but it’s important from a self-health standpoint.

Gradually elevating your workout routine is important, but hydration and stretching are key too. More often than not, you could develop Rhabdomyolysis within as few as 15 minutes. This is why it’s crucial to understand one’s body and the level of familiarity with the exercise that’s taking place.

If you’re someone who enjoys staying active, but doesn’t want to stress muscle tissue to the point of developing Rhabdomyolysis, you need to stick to what you’re conditioned to doing. Being overly enthusiastic about working out is a positive thing, but stretching your body’s limits is unnecessary. For most, all it takes is a little self-control and you should be just fine.

What do you think about this harmful but common condition? Be sure to COMMENT with your reaction and SHARE this article on Facebook with all your health-conscious friends!