Stevia, a sugar substitute, has quickly become a commonly used sweetener for coffee and tea. One of the most recent revelations? This sweet additive proved to be the most effective in fighting Borrelia burgdorferi, the bacteria that causes Lyme disease. 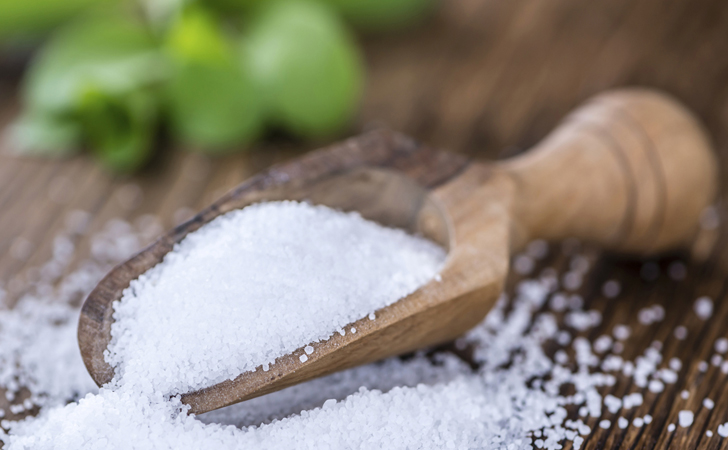 The liquid whole-leaf stevia extract has been tested by professor Eva Sapi and her students at the University of New Haven. Sapi is the chairwoman of the Department of Biology and Environmental Science. 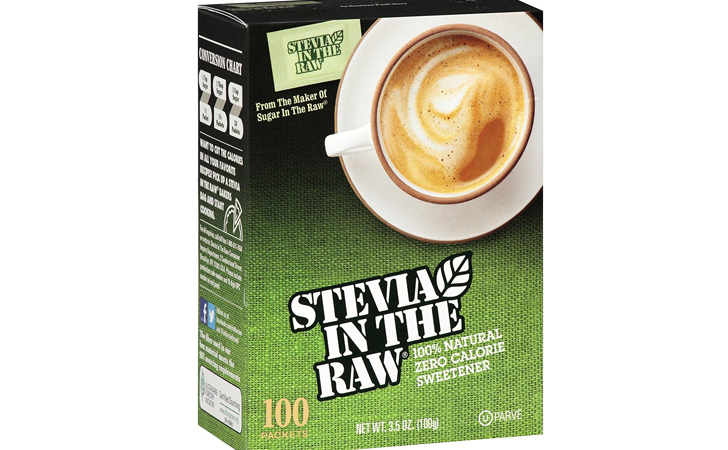 Doxycycline, cefoperazone, and daptomycin have all been used in similar tests, but stevia extract still proved to be the most effective in treating the bacteria. “We believe that nature put Borrelia on this planet and nature will provide a solution for it too,” Sapi said. 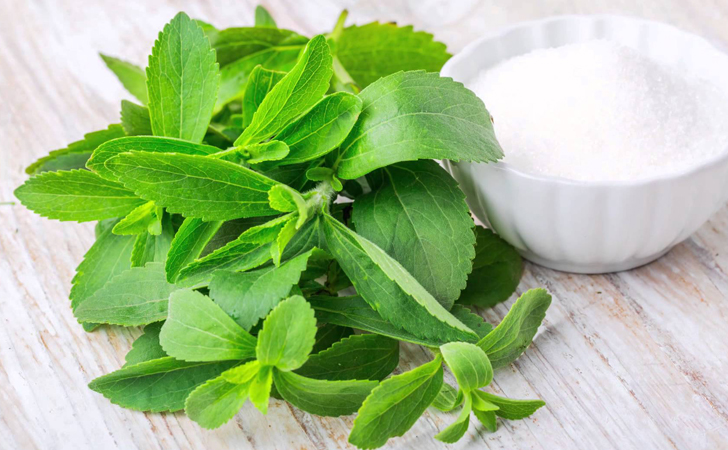 The professor claimed that she began research for Lyme disease cures when she was diagnosed with it herself. “I was terrified to learn that not much is known about what is really working for this disease,” she admitted, prior to her work testing stevia extract. Though she states that her research definitely shows positive results, more testing still needs to be done to guarantee that it works on humans. The method will be tested on patients in Hyde Park, New York, in upcoming clinical trials. So push that sugar to the side and grab some Stevia.