Craig Boncler from Houston, Texas had a hard call to make. Recently, he was forced to put his hat in his hand and humble himself to the internet community. But he had very good reason.

Craig is a single father in a particularly tough situation. It all begins with the fact that he’s a restaurant owner. Times are tough for his restaurant. He makes sure his employees get paid. But he hasn’t been able to pay himself for months.

He has fallen behind on his car payment. He is also in jeopardy of losing his home because he’s behind on his mortgage. But that’s not even the worst part of it. 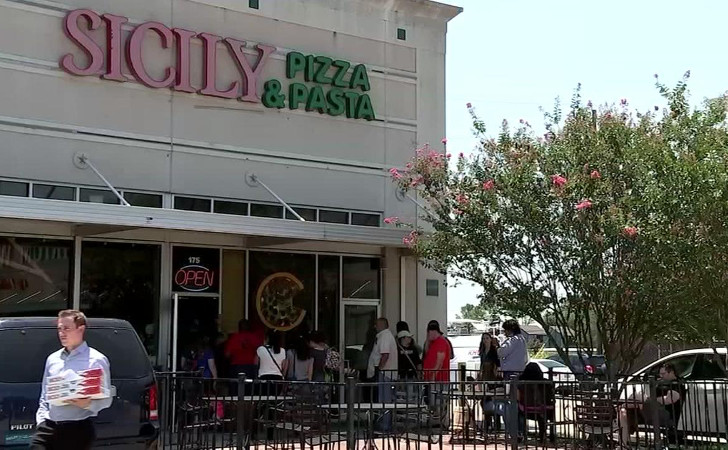 Craig’s restaurant is a good one. There are no issues with the food. In fact, people love his food and he serves a great menu. The problem is his location.

The county decided to do roadwork on the highway that runs right in front of the strip center where his restaurant is located. The thing is that construction started a long time ago and there is no end in sight. That happens sometimes and it’s awful. Craig has watched other stores in that strip center close one by one. But he’s determined to stay open.

Customers Are Answering The Call 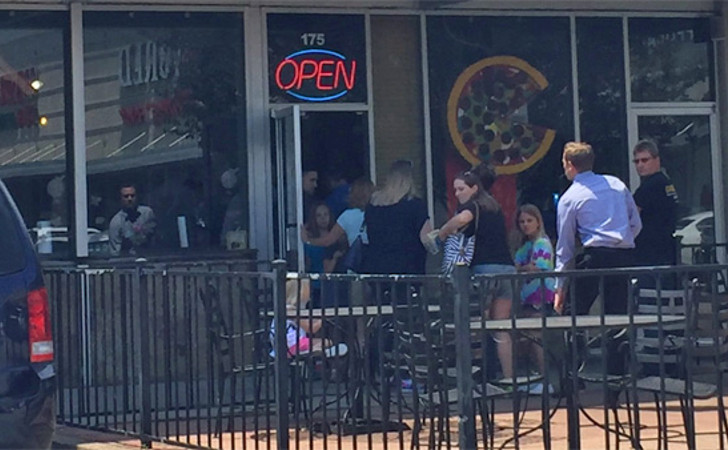 For the financial problems Craig is facing, he didn’t ask for handouts. That’s what makes this story so much more special. He’s willing to earn the money he needs. All he wants is for people to come into his restaurant and buy a meal.

There are several crowdfunding sources that were put into place at Youcaring.com and Gofundme.com. They will do some good. But Craig would rather earn his keep and have people who want to help simply come into his restaurant and get a good meal. Can’t beat that!