Studies Show Marijuana Can Take Those Migraines Away

It’s not news to people who smoke marijuana. One drag of a joint and your headaches go away as well as your worries and mostly everything else you can possibly feel. But you can’t take that news into Congress and make them change their mind about legalizing marijuana.

That’s why it’s very important that a study was published in Pharmacotherapy that concluded, “The frequency of migraine headache was decreased with medical marijuana use. Prospective studies should be conducted to explore a cause-and-effect relationship and the use of different strains, formulations, and doses of marijuana to better understand the effects of medical marijuana on migraine headache treatment and prophylaxis.”

In Some Places, Medical Marijuana Is Legal 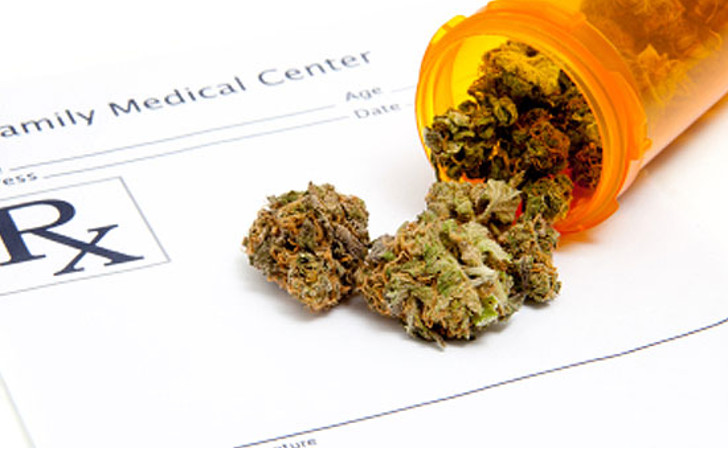 Smoking the ganja will take those miserable headaches away. And not just the small ones you get from playing too many video games or a night of heavy drinking. Giggle smoke can take care of the worst kinds of headaches. The ones that pound and make you blind in one eye. The ones that can make you sick to your stomach and unable to do anything for the rest of the day. Yes, it can take away the migraines.

The study further concluded that edible marijuana is best for preventing migraines, while smoking it is best for getting rid of the migraine when you have one. The study’s senior author Laura Borgelt, Pharm.D., F.C.C.P., said, “There was a substantial improvement for patients in their ability to function and feel better. Like any drug, marijuana has potential benefits and potential risks. It’s important for people to be aware that using medical marijuana can also have adverse effects.”

What Adverse Effects Could Possibly Measure Up To All The Good It Does?

The study is entitled “Effects of Medical Marijuana on Migraine Headache Frequency in an Adult Population” and it was published about a year ago. But this is knowledge that people have had for decades. For some reason, the golden leaf is still not legal throughout the United States and it’s still not a common prescription for such illnesses as migraines, cancer, Alzheimer’s, arthritis, asthma, epilepsy, glaucoma, and multiple sclerosis as reported in findings all across the internet…for years.

Studies Have Been Showing The Benefits