Some people can’t go a day without being in a relationship while at the other extreme, there are people who don’t need relationships to define who they are. The problem is that loneliness gets confused a lot with other relationship statuses. Being lonely is not being single. Being lonely is actually found in a multitude of studies to be very unhealthy.

Being single is a simple status that some people go through from time to time between relationships. Some people take longer than others to find a new relationship. But that’s not what being lonely is about.

Loneliness is much deeper than going years without a relationship. It’s actually a notion when a person doesn’t think they connect with anyone. It’s a strong feeling of isolation and loneliness can be very sad for people who are going through it. There are even studies that conclude some people are actually bound to be lonely. They have a certain makeup that prevents them from making meaningful connections.

Loneliness Is More Dangerous Than You Think 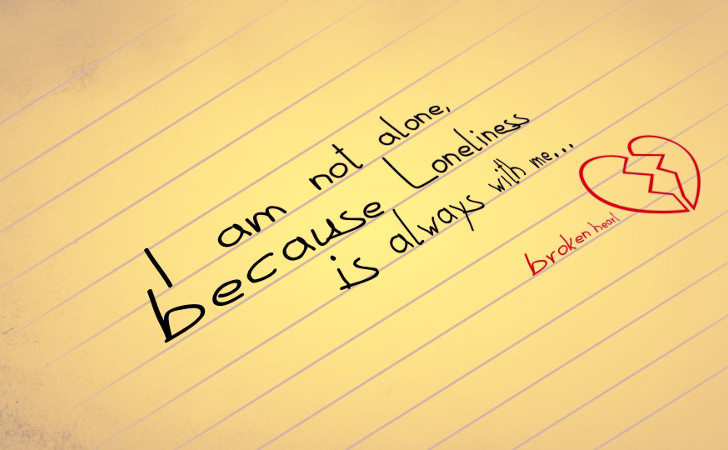 Julianne Holt-Lunstad is a professor of psychology at Brigham Young University. She conducted a study where she combined the research for 148 different studies and she concluded that loneliness is actually quite deadly.

Loneliness can lead you to your death quicker than smoking or obesity! That’s a very eye-opening conclusion since more and more people are becoming isolated. Social media for one has a habit of causing isolation.

Learn What Loneliness Actually Is 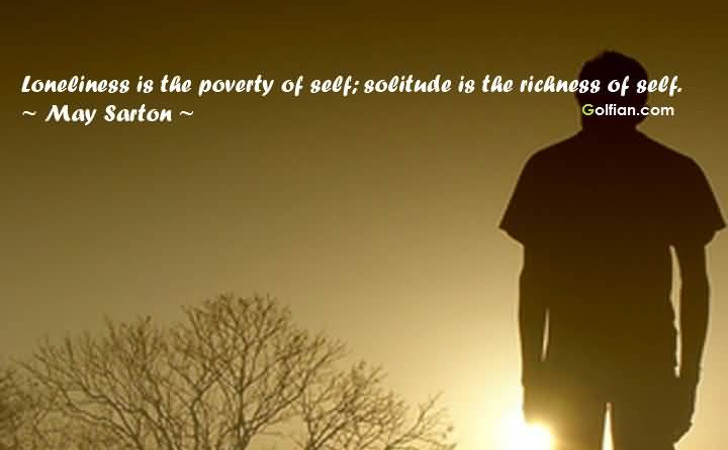 But before you jump to conclusions, remember that loneliness is not simply the fact that you are alone. There is more to it. It’s okay to seek solitude every once in a while. It’s okay to stay out of a relationship for a while when you just ended one. It’s certainly okay to be a loner type who is more comfortable in the company of themselves than with other people.

Those are some questions you should ask yourself and if you feel that you suffer from loneliness, do something about it. There are plenty of ways to combat loneliness. The following video will help you learn how.

Get Out There And Make Some Connections