Researchers at the University of Oxford and University College London wanted to know if the consumption of alcohol benefits or harms brain function. They took data from the weekly alcohol intake of 550 healthy men and women over the course of 30 years. The people participating in the study had no issues with drinking before the study, like alcoholism or binge drinking. The age of the participants averaged 43 years old, so the researchers could measure their ability to retain information as elderly people. Data on weekly alcohol consumption was collected from questionnaires the participants had to fill out every seven days. 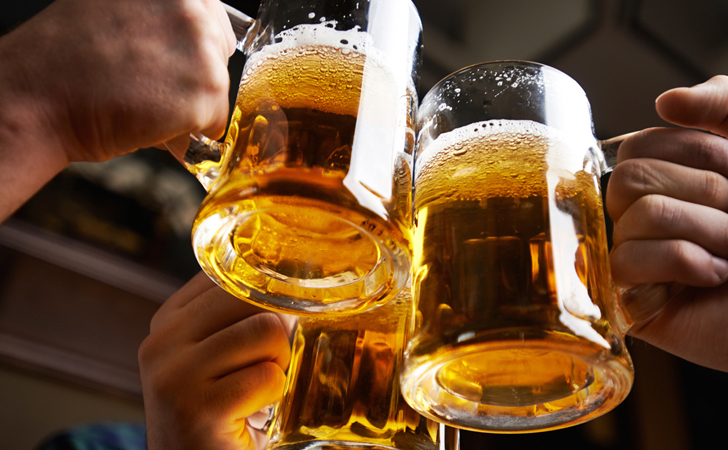 Brain function tests and an MRI scan were carried out at regular intervals and at the end of the study, which was in 2015. Researchers were well aware that there were several factors that could have influenced the results, such as physical activity, smoking, education, and social class. In their findings, they discovered that alcohol was associated with increased risk of hippocampal atrophy, a form of brain damage that affects memory and spatial navigation.

People who drink moderately are three times more likely to have hippocampal atrophy compared to people who don’t drink at all. The higher the consumption, the faster decline of language fluency and cognitive functioning. There was, however, no decrease at all in semantic fluency, which is how many words in a specific category can be named in one minute. Thank goodness we still have semantic fluency! 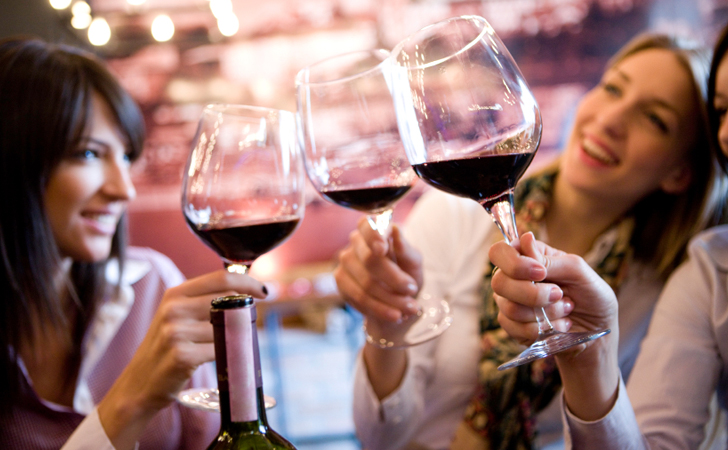 Current U.S. guidelines describe moderate drinking as one drink a day for women, and two for men. We don’t know why men have this unfair advantage. Examples of standard alcoholic drinks include a 12-ounce beer, a five-ounce glass of wine and a 1.5-ounce drink of 80-proof liquor. 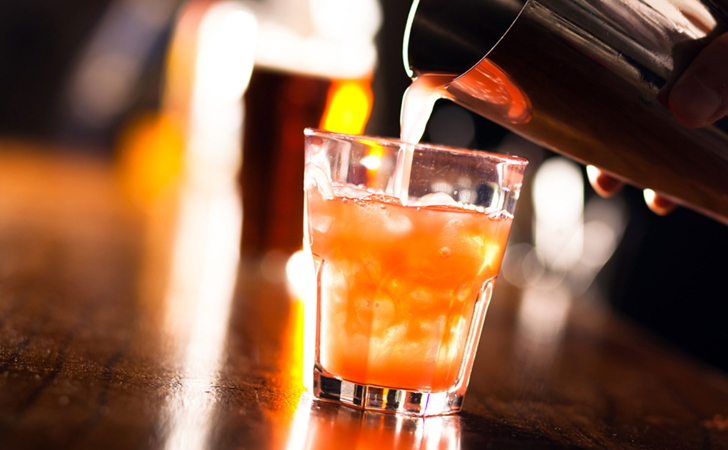 We all knew alcohol wasn’t exactly good for us, but now it is truly scientifically confirmed. Now, who is craving a cold pint of beer?