Quick Tex-Mex doesn’t sound too bad now. The Taco Bell veil of shame has finally been lifted! Admit it, we’d all rather get caught sneaking McDonald’s and Wendy’s before Taco Bell on any given day.

The fast-food chain announced that they will open 350 brand new drive-thru-less stores in an attempt to become more upscale and give the people what they want: tacos and booze.

The menu is expected to include sangria, beer and Twisted Freezes — rum, vodka or tequila added slushies.

These dine-in only restaurants scheduled to open within the next five years will be known as Taco Bell Cantina locations. 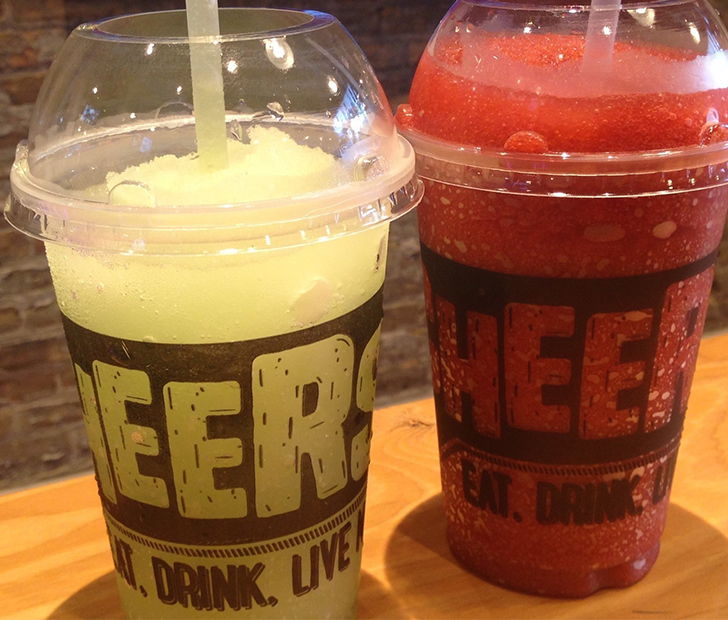 “One of the cool things happening in America right now is the revitalization of urban areas,” explained Mike Grams, Taco Bell’s chief operating officer. The new atmosphere is the company’s way of revolutionizing the brand.

The removal of drive-thrus was prompted by federal laws prohibiting driving with open containers.

Taco Bell began the incorporation of alcohol in 2015 with a handful of Taco Bell Cantinas in the United States. The success of the project led the company to begin planning on their next 350 stores.