Amazon is at the top of the retail world. There is no question about that. However, until recently, they’ve run into a couple of roadblocks. Wal-Mart has brick and mortar locations, plus they also have local grocery stores. Both of these markets have been closed off to Amazon until recently.

Earlier this year, Amazon opened its first physical location in Manhattan, New York. It turns out this was just the beginning. The tech giant followed this big move with another groundbreaking acquisition. They bought Whole Foods for a cool $13 billion. 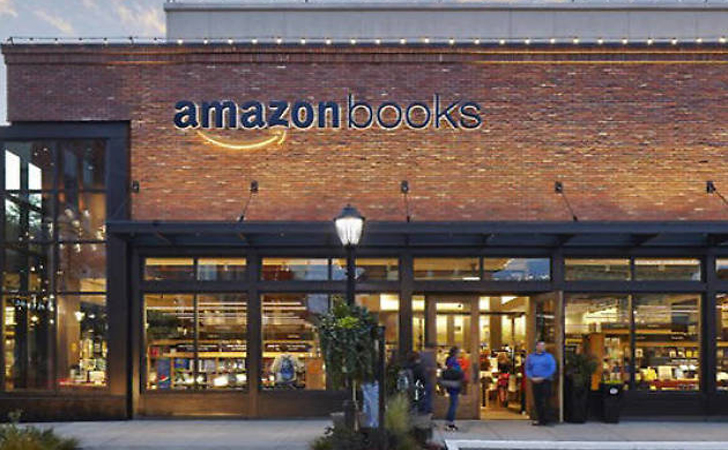 With the grocery business making up a massive $675 billion piece of the economy, it was too big of a market for Amazon to resist. Amazon also finally recognized that being only online was not going to work. Customers just aren’t willing to buy perishable items from an internet store. 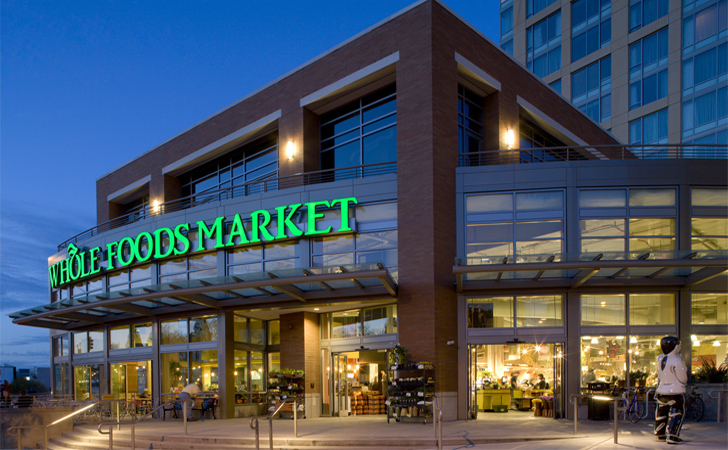 Now Amazon finally has all its pieces in place to fight Wal-Mart in every part of the marketplace. In fact, Amazon’s reach is far broader than Wal-Mart’s. Why is this important? Well when two giants compete, it means the consumers win. Expect these two to goad each other on to great discounts and promotions.

On top of those benefits, we should see some great innovations that cross over between Whole Foods and Amazon. Perhaps the market will have special offers for Prime members, or maybe Prime members can receive discount or free grocery delivery, with non-perishables being shipped and perishables being delivered. The possibilities are endless! 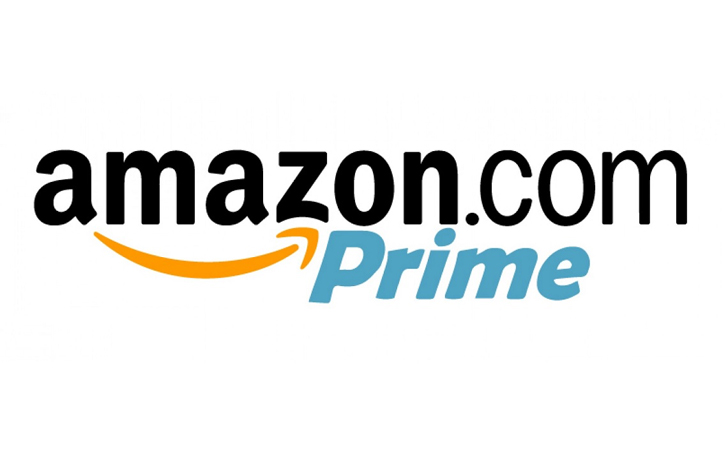