The Most Instagrammed Restaurants Of 2017 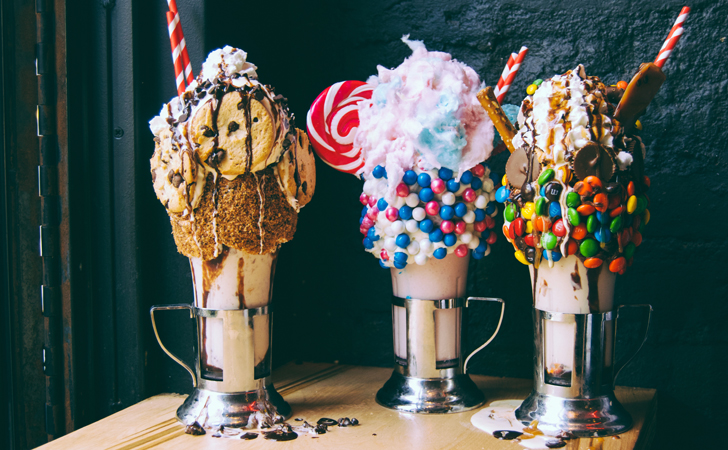 Foodie lovers visiting or living in Lower Manhattan are flocking to Black Tap Craft Burgers & Beer, where they can grab a $15 milkshake ridiculously topped with an assortment of treats. For New York, $15 for a drink really isn’t anything out of the ordinary, and these drinks pretty much come with a mountain of dessert. If you didn’t Instagram it, did you even really go? 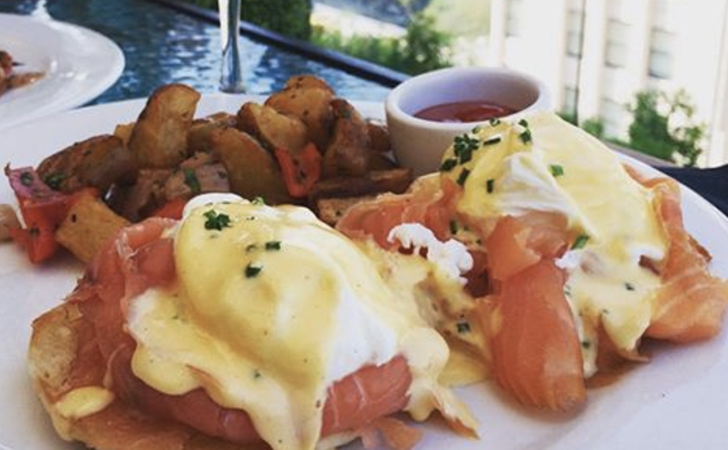 This glamorous L.A. rooftop bar and restaurant opened in 2011 and features a French-inspired menu, live music, fine cocktails, and impressive views of the city. Co-creator Coly Den Haan claims he wanted to make Perch a downtown institution that made French food more approachable to the public. He adds that he “loves the cocktail revolution,” but wants to go back to “three-ingredient, traditional cocktails” to minimize the time customers wait for their drinks. We appreciate the effort, we are thirsty. 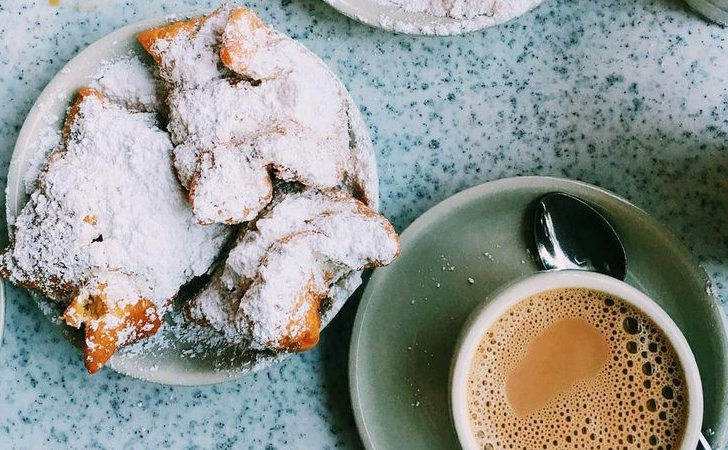 One of the first suggestions any of your friends will give you upon learning you’re visiting New Orleans? Beignets at Café du Monde. They are undoubtedly mouthwatering, and pair nicely with a cafe au lait. The original coffee joint was established in 1862 in the New Orleans French Market. It is open 24 hours a day, seven days a week, closed only on Christmas Day. 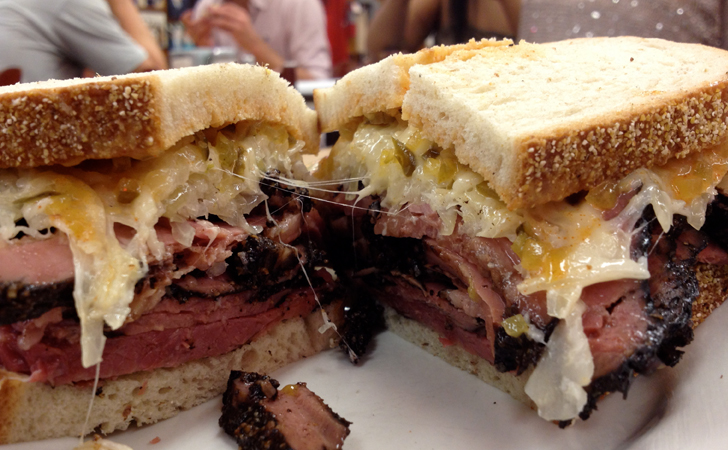 For the past 129 years, this historic restaurant has been a hot spot in Manhattan’s Lower East Side. It originally opened as a small deli called “Iceland Brothers,” when Jewish eateries were dominating the area. The name changed when the Katz’s family bought it from the Iceland family and moved it across the street. This well-known establishment is famous for its towering pastrami sandwiches. 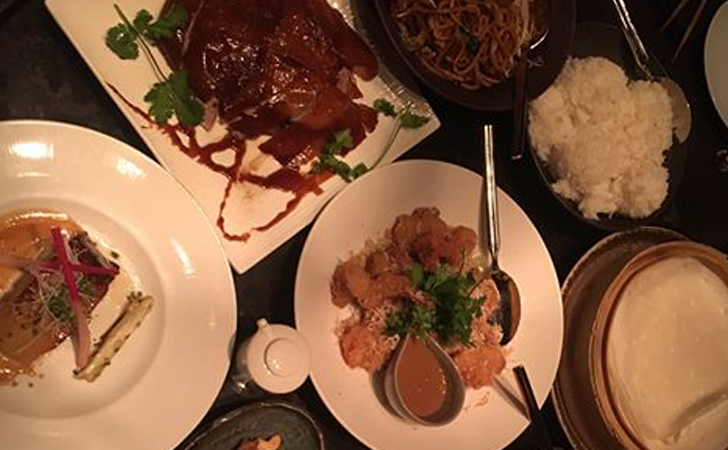 This vast, club-like Asian eatery is right near Chelsea Market in New York City. An enormous statue of the Buddhist goddess, Quan Yin, dominates the restaurant’s central space and attracts trendy, young crowds every night of the week. The specialties? The Chilean sea bass satay, chicken-wing lollipops, five-spice short ribs, and cotton candy over strawberries and orange blossoms to top it all off. Oh, and did we mention that 400 people can fit in the dining room? 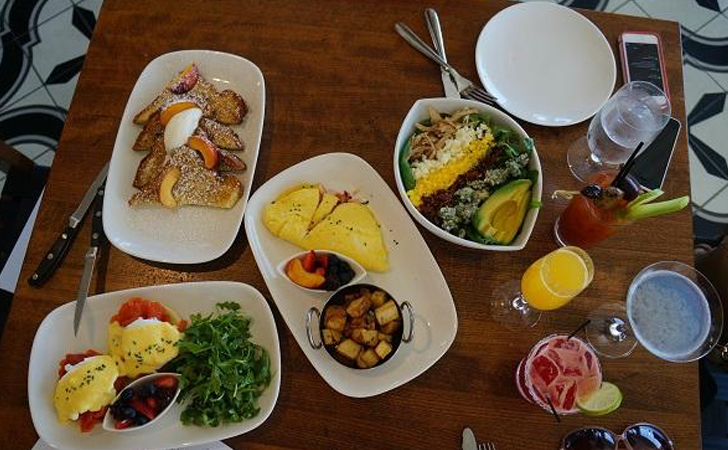 This beachfront restaurant serves up Peruvian and Japanese dishes, plus decadent sushi and a grandiose view of the water. The service is said to be extremely professional, with a predictably high bill. Many have said it’s kind of a hassle to get a table, but still well worth the wait. Next time you’re in Southern Cali, make sure to stop in and see what all of the fuss is about. 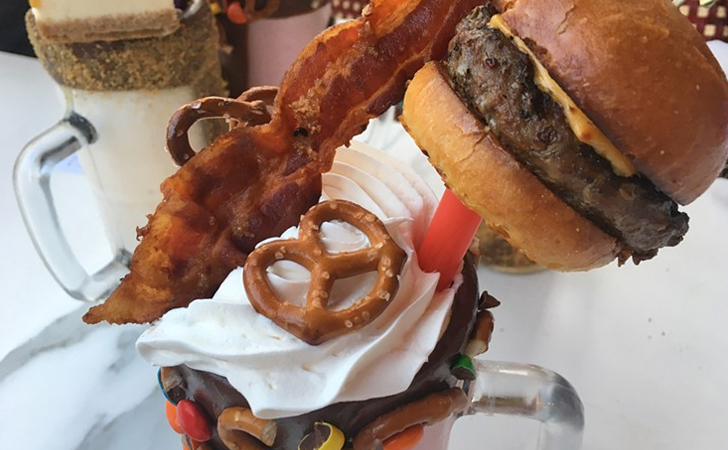 With locations all over the world, The Sugar Factory tempts celebrities and common folks alike. They serve every kind of food, from brunch to burgers to late-night munchies. Classic concoctions include Couture Pops, Goblet Drinks, and candy-infused cocktails. Then when the sun goes down, this place is bumping with live music, dancing, and even more cocktails. 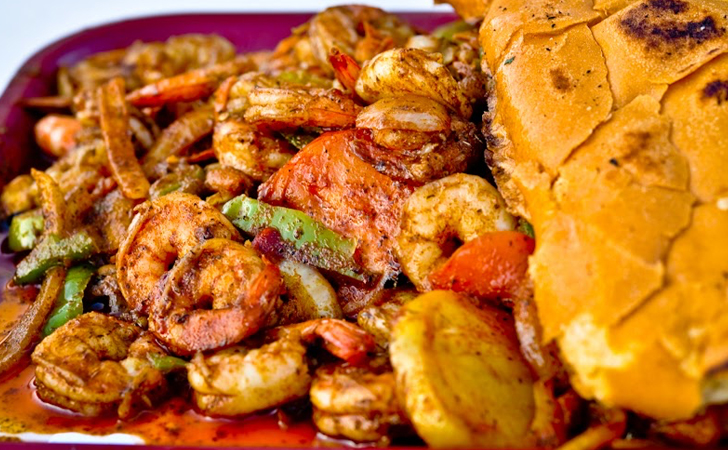 If you’re on the west coast and you’re looking for a unique and unforgettable seafood dining experience, look no further. This Californian waterfront spot can house more than 3,000 people and on an average Sunday sees about 20,000 visitors. The menu includes beautiful platters of seafood and shellfish, like the World Famous Shrimp Tray. The photograph pretty much speaks for itself. Can’t you just taste the butter and Old Bay on your chin and fingers? 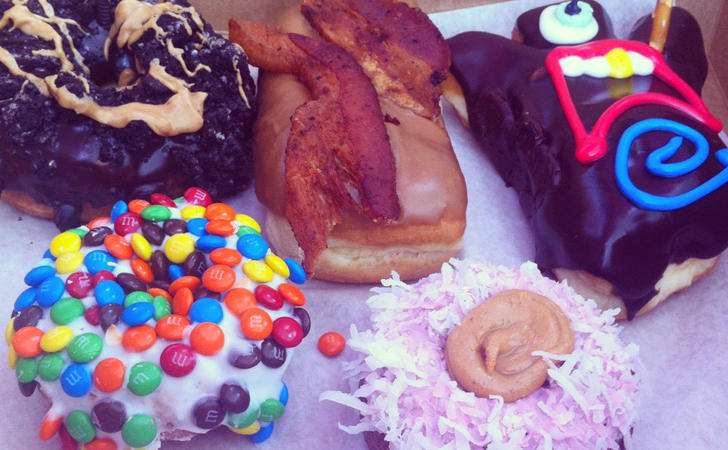 Based out of Portland, Voodoo Doughnut is a family-owned shop known for its strikingly unusual flavor combinations. Some signature ingredients include cereals, candied bacon, and even grape-flavored Tang. The shop accepts cash only and, interestingly enough, offers wedding catering services that include coffee. This place is a must-see for tourists or anyone visiting Oregon with a sweet tooth. Doughnuts like the NyQuil Glazed doughnut and the Vanilla Pepto Crushed Tums doughnut are no longer available due to orders by health officials. 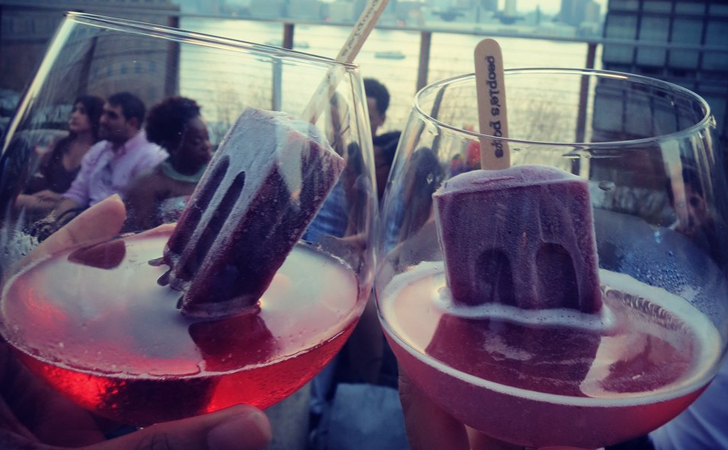 Not far from the One World Observatory is the Loopy Doopy Rooftop bar, otherwise known as the place those popsicles-in-wine Instagram photos are taken. The spot opened up in April 2016, just in time for summer. Women of all ages scurry over to the Conrad Hotel rooftop, to down a popsicle Prosecco and nibble on a small plate or two.