The Various Ages At Which You Peak Throughout Life

Many people today consider youth to be a forlorn time when life was easier and less complex, with the aging process a frightening experience filled with more downs than ups. That isn’t entirely the case, however. It is true that a time in a person’s life, like everything, has its pros and cons. Teenagers experience benefits that older folk don’t, while older age yields plenty of advantages over the younger generation.

Here are some of the ways you peak at different points in your life: 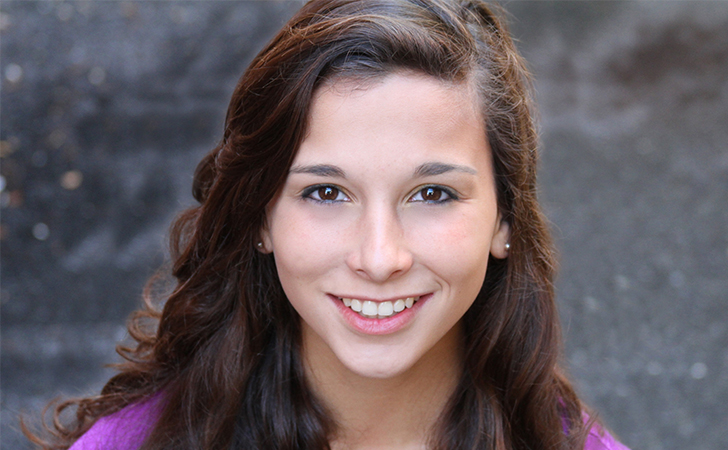 For some, 18 is a tumultuous time filled with doubt about the future and regrets about high school. For your body, it’s the culmination of brain processing power. According to a 2016 study, 18-year-olds scored better on a digit symbol coding test than anyone else.

Women Are Most Attractive at 23 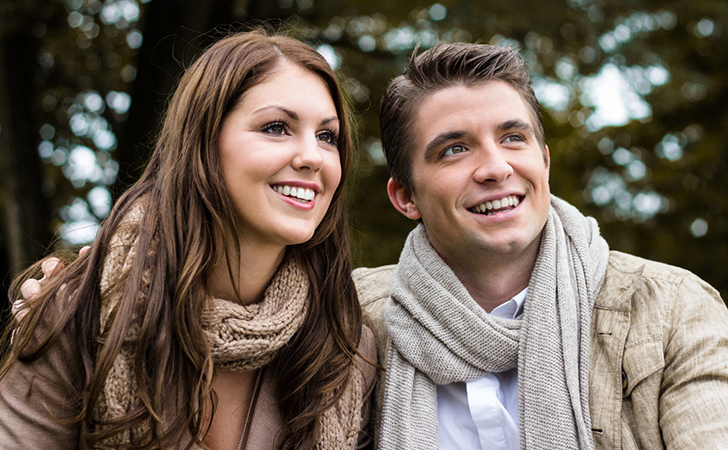 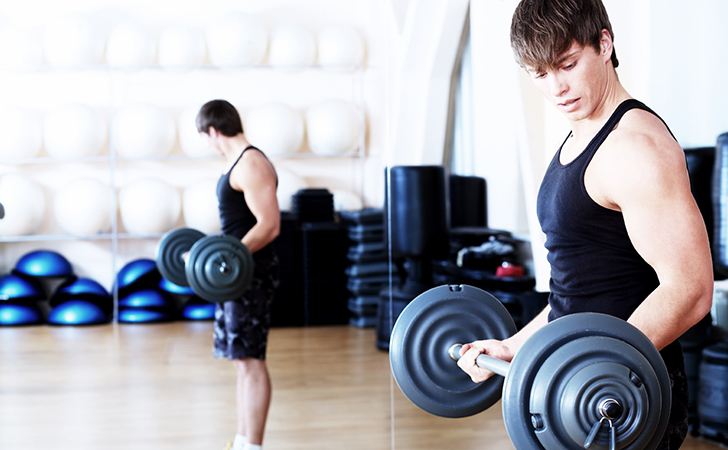 The reason why gyms are full of young guys is because the body reaches peak strength around your mid-20s and stay about the same for the next 10–15 years.

The Peak Age To Settle Down Is 26 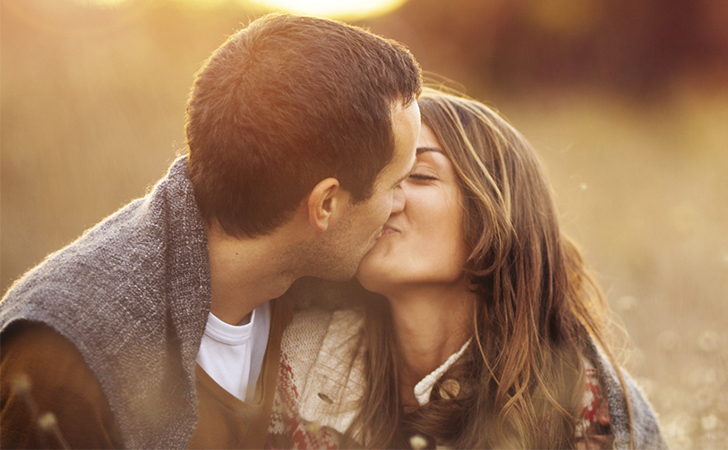 People who get married right after high school or college or get married later in life have a higher risk of divorce than those who settled down between 26 and 32. By 26, you’ll have met enough people to form a solid decision, without waiting too long and risking them marrying someone else. 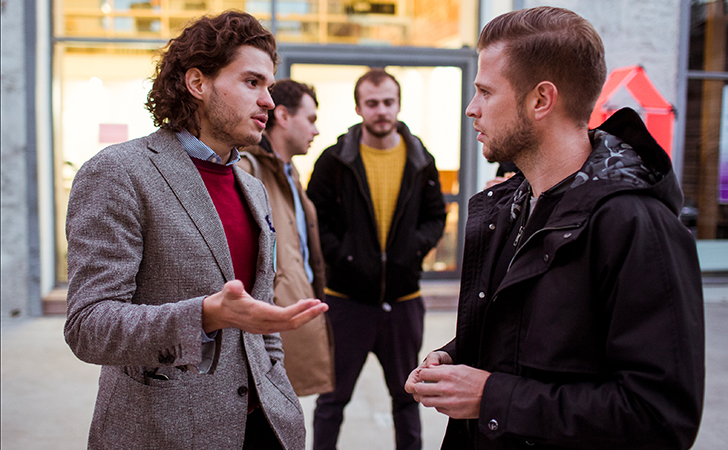 It can be difficult to remember a face you’ve only met once, but by 32 you should have all the cognitive power you need to recognize someone almost instantly. But you only have nine years following then before you’ll be asking for their name again!

Click on the NEXT PAGE to read more about age peaks!