As a society, we’re great at pointing out when there’s a problem, but being candid about personally struggling with that same problem is where we fall short. Why is it so hard to just admit you need help?

Research shows talking to a therapist can positively rewire the brain, but when you live in a perfection-driven world as we do, the pressure to appear completely fine often outweighs the logical decision to seek help. The best thing we can do for each other is be vocal about our issues so other people know they are most certainly not alone.

Thankfully, there are some celebrities that recognize the platform they have can be used to support those who struggle with mental health issues and provide a positive push towards getting help.

“We need to help young people and their parents understand that it’s not a sign of weakness to ask for help.” ― Kate Middleton, the Duchess of Cambridge 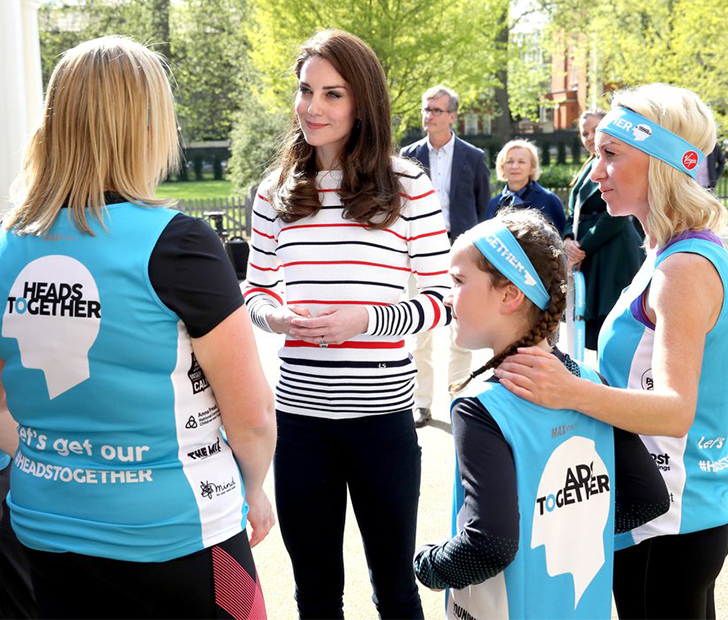 A large portion of Kate Middleton’s time, outside of her regular duties and speaking engagements, is spent fighting for those who struggle with mental health issues. In 2016, the Royal Family founded “Heads Together,” an anti-stigma initiative in the United Kingdom. Both Prince William and Prince Harry have also been extremely vocal about how seeking professional services can make all the difference ― especially for children and young adults.

“Asking for help is always a sign of strength.” ― Michelle Obama 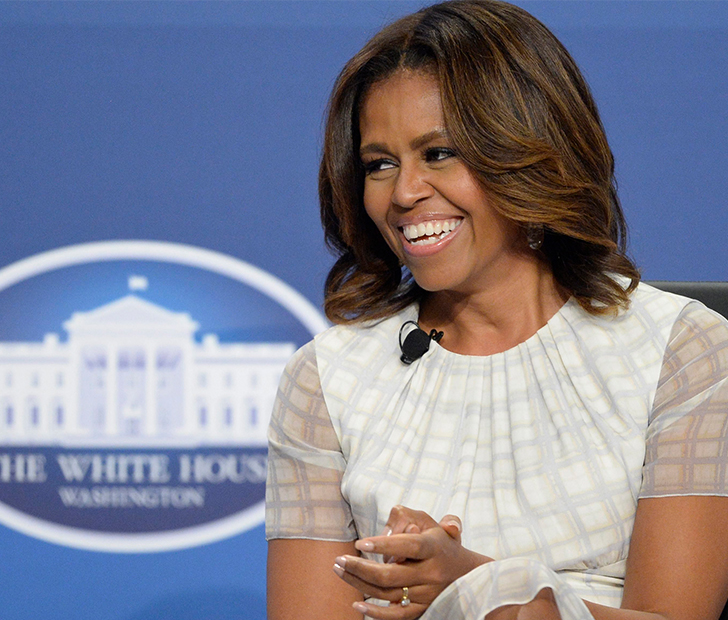 Also in 2016, Michelle Obama was interviewed by Prevention magazine where she stressed the importance of seeking help, specifically for veterans dealing with post-traumatic stress disorder.

“I kept meeting service members and military spouses who were hesitant to ask for help because they thought they should be able to handle it themselves or that seeking help meant they were weak or broken,” she said. “But of course that couldn’t be further from the truth … Our service members, veterans and their families are some of the most courageous, resilient folks I have ever met, and asking for help is always a sign of strength.”

“I spent a lot of time avoiding feelings. And now I have no time left for that.” ― Brad Pitt 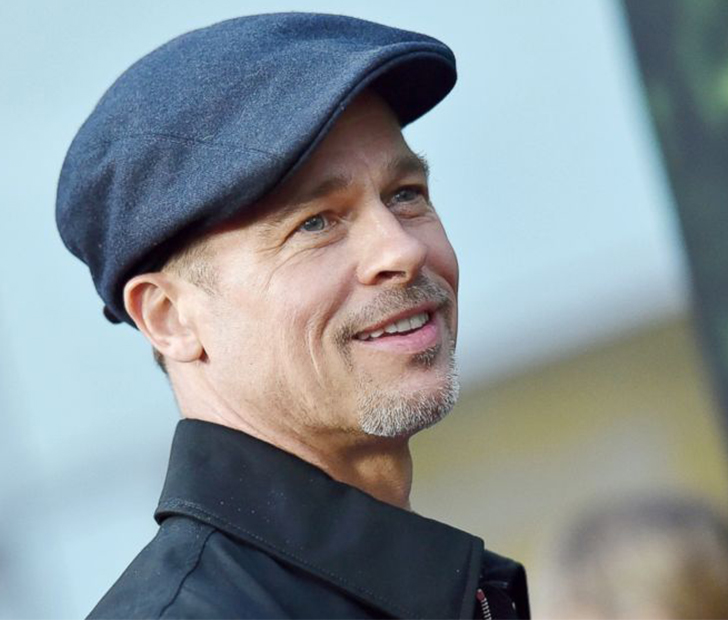 He opened up to GQ Style about starting therapy after his recent divorce with Angelina Jolie.
“You know, I just started therapy,” Pitt said. “I love it, I love it. I went through two therapists to get to the right one.”

Pitt has learned a lot about himself through his therapy, saying:

“I think I spent a lot of time avoiding feelings. And now I have no time left for that.”

“My brain and my heart are really important to me. I don’t know why I wouldn’t seek help to have those things be as healthy as my teeth.” ― Kerry Washington 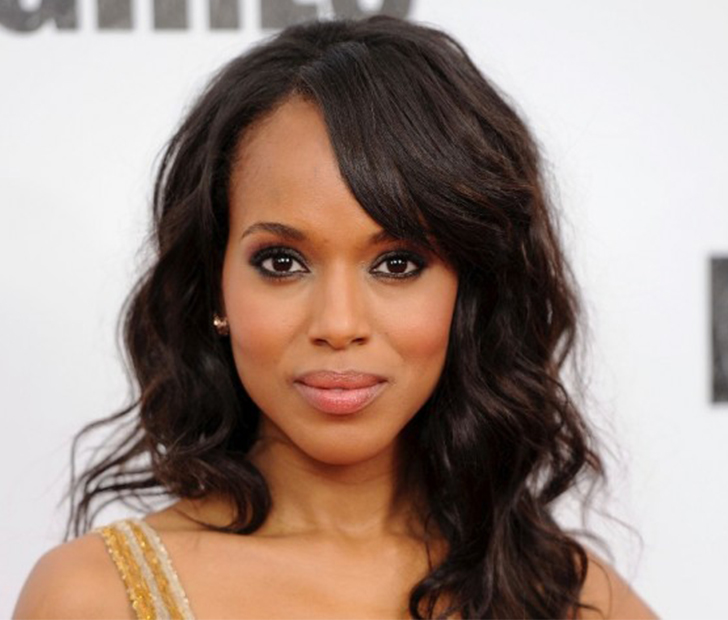 The “Scandal” star talks about seeing a therapist because she feels mental health should be treated exactly the same way you would treat physical health.

“I say that publicly because I think it’s really important to take the stigma away from mental health,” she said. “My brain and my heart are really important to me. I don’t know why I wouldn’t seek help to have those things be as healthy as my teeth. I go to the dentist. So why wouldn’t I go to a shrink?” 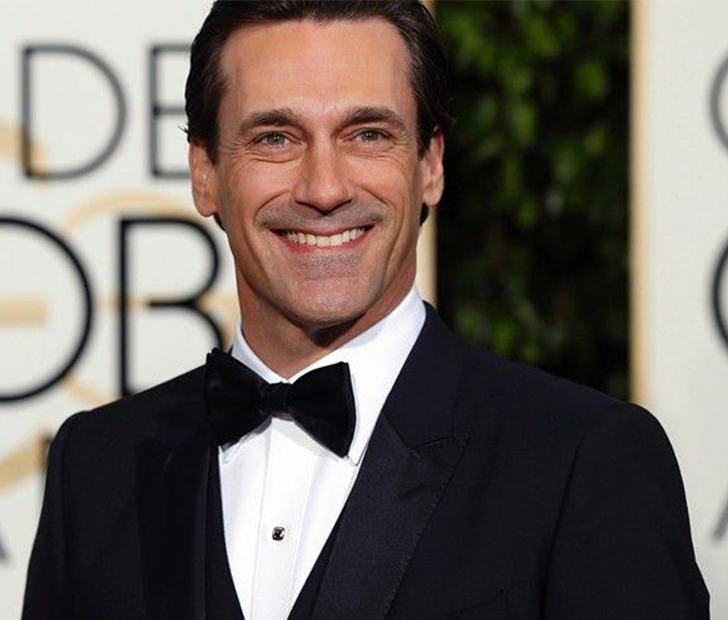 He also feels that seeing someone doesn’t make you weak or pathetic.

“We live in a world where to admit anything negative about yourself is seen as a weakness, when it’s actually a strength. It’s not a weak move to say, ‘I need help,’” he said. “In the long run it’s way better, because you have to fix it.”

“I think that whether you have a mental health condition or not it’s good to talk to somebody ― especially someone who is a licensed professional.” ― Demi Lovato 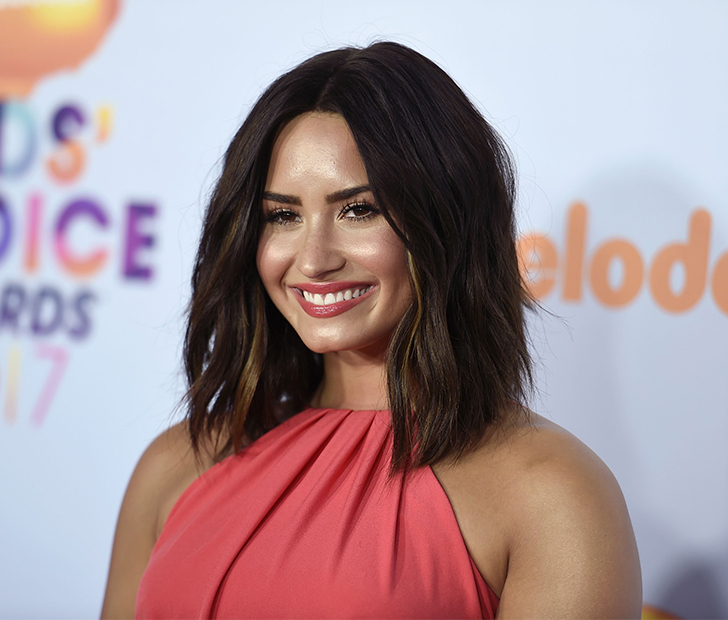 Since her time in rehab, Demi Lovato has become famous for being brutally honest about her struggles and the steps needed to get well again.

“The biggest surprise for me is how many people are afraid to talk about mental health,” she said. “Therapy is something everyone should try. I think that whether you have a mental health condition or not it’s good to talk to somebody ― especially someone who is a licensed professional.”

“It’s a really wonderful thing to be able to talk to someone who doesn’t judge you.” ― Katy Perry 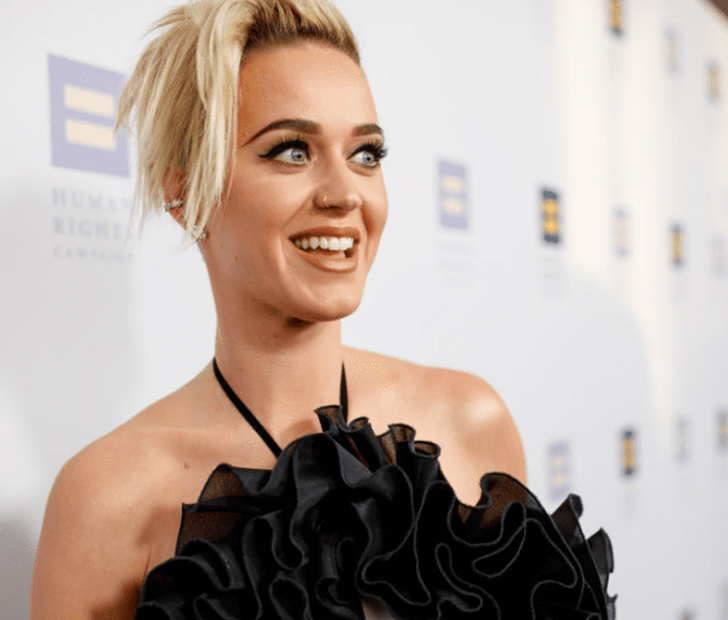 In case you missed it, Perry recently live-streamed herself for 72-hours straight, during which she had a session with her therapist and outlined her struggles with suicidal thoughts.

“I’ve been going to therapy for about five years and I think it has really helped my mental health incredibly,” she said. “And it’s a really wonderful thing to be able to talk to someone who doesn’t judge you, because I don’t think a lot of people have that. I encourage it.”