These Straight and Lesbian Twins Are Changing Studies on Human Sexuality

One World, Completely Opposite Outlooks 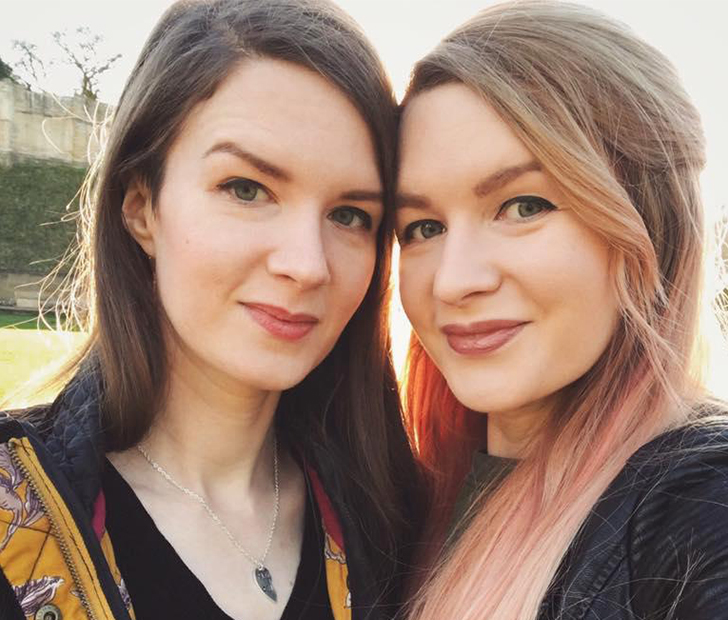 These identical twins were best friends growing up, but they found themselves drifting apart as they grew older. When one turned out to be gay and the other one straight, it was a baffling scenario for their parents and for the scientists who have since studied this strange occurrence. How could one be straight and one be gay if they both grew up in the exact same environment? It’s a mystery as peculiar as it is perplexing….