Those who deal with autistic family members are constantly fighting daily battles just to sustain at least some semblance of normalcy, especially when it comes to the simplest daily activities — such as getting a haircut.

16-year-old Evan O’Dwyer is so severe on the autism scale that he’s non-verbal, so things like electric buzz cutters and scissors can aggravate him to no end. “I usually need to cut his nails, brush his teeth, and shave him, all while he’s asleep,” says Evan’s mom.

Barber Donncha O’Connell, however, has spent most of Evan’s life gaining a rapport with him and attaining his trust. On one particular day, however, Evan was simply having a bad day and he refused to stay in the barber chair, so they resorted to putting him in his happy place: the car. 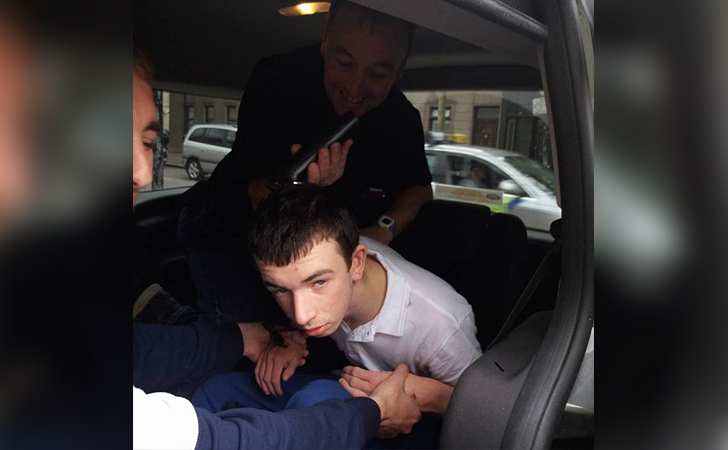 Rather than give up and have them return another day, O’Connell asked Evan’s mom if they could just cut his hair in the car. “Evan got into the car and the haircut continued with no problem,” she says. “It was so good, as Evan was happy while getting his haircut and we avoided a meltdown.” 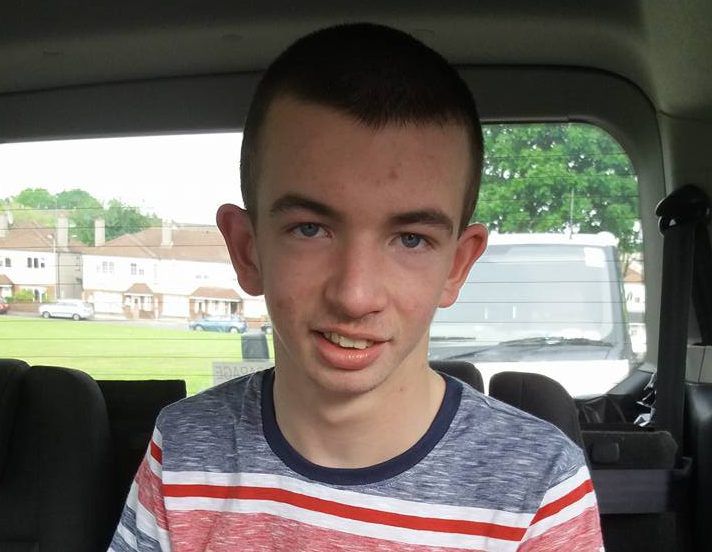 After a few minutes, Evan got his haircut with no risks posed to himself or his barber. Happy endings all around!

SHARE this with your friends if you’re glad for the small things that make life a little brighter!