Murphy Wilson, 70, and Lucinda Myers, 67, are the most endearing couple on the internet right now, thanks to their charming engagement photo shoot and their sugary words about one another. 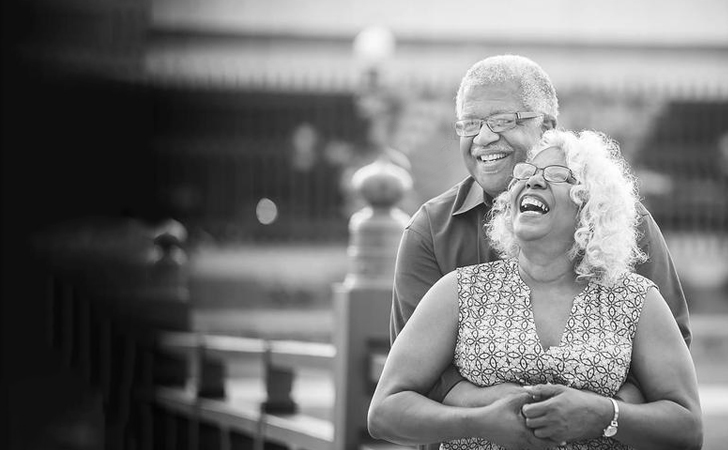 The two were both born in Huntsville, Alabama, and attended the same church. Occasionally, they would throw timid glances towards one another, but it wasn’t until Wilson paid Myers a sincere compliment that she began to take notice. One Sunday morning, he told her she “looked really nice.” Her response was simply, “Okay.” A little awkward, but she was caught off guard. At least now she knew he was interested. 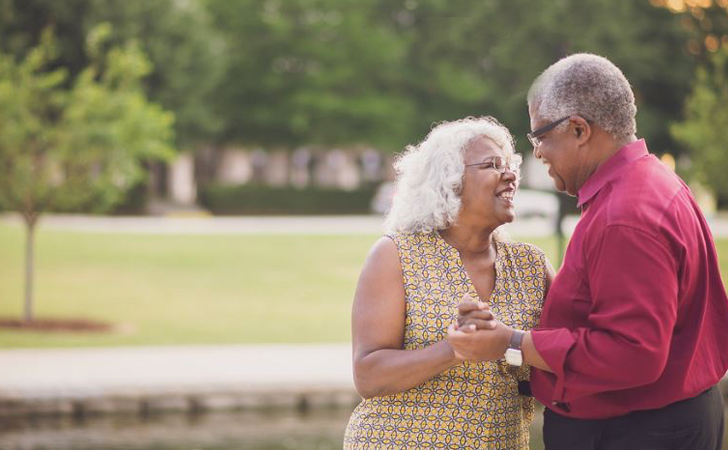 For the next few weeks, Wilson couldn’t make it to the church service, and that spiked Myers’ curiosity about him. When he finally appeared again, she jumped on the opportunity, asking him where his “beautiful smile had been.” He gave her a very, very friendly hug in response to her question. 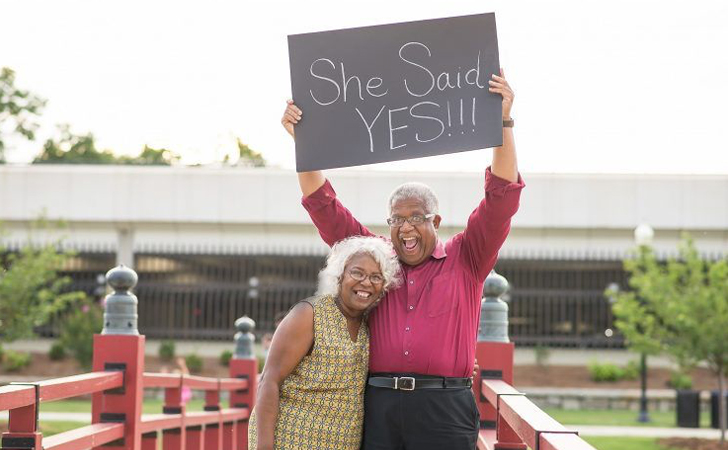 When the two look back on that morning, they remember it as a sign from God. They believe God brought them together, connecting them. Wilson’s sister then got the plan in motion. She invited Myers and her friend Nancy over to her house to come over and break bread. Wilson saw this as his chance to get to know Myers better, and he immediately got to talking. Before the day ended, the two exchanged phone numbers and “it’s just been one whirlwind courtship after.” 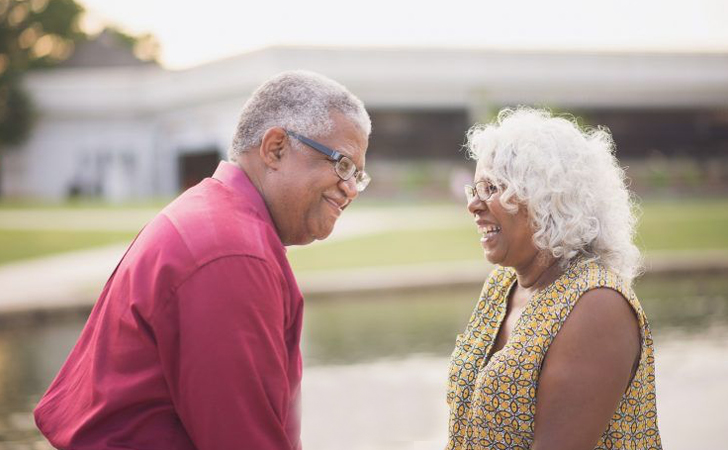 They officially started dating this past April, got engaged in May, and have a wedding date set for July 29th. “It’s been very easy, very natural. It’s like we’ve known each other for a long time, even though we haven’t. And you know, when you get to this age, you don’t need a long time to recognize what’s in front of you,” Wilson said humbly. 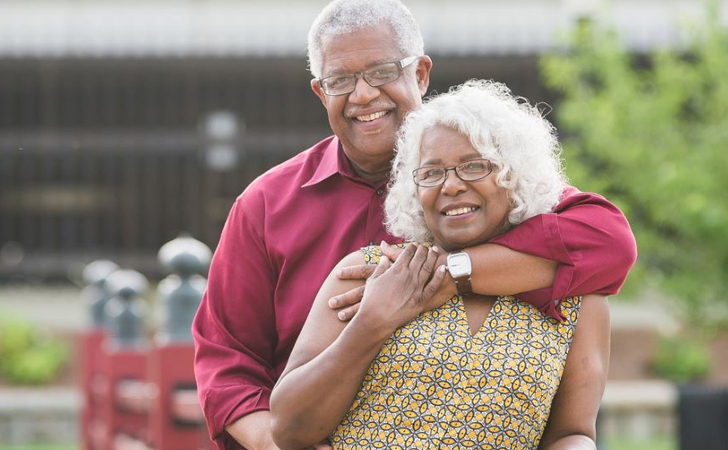 Before Myers, Wilson was married to his first wife for 41 years. They also dated for only a short span of time, five months, before their marriage. Once she passed away, Wilson seriously doubted he would ever meet someone as wonderful as her. 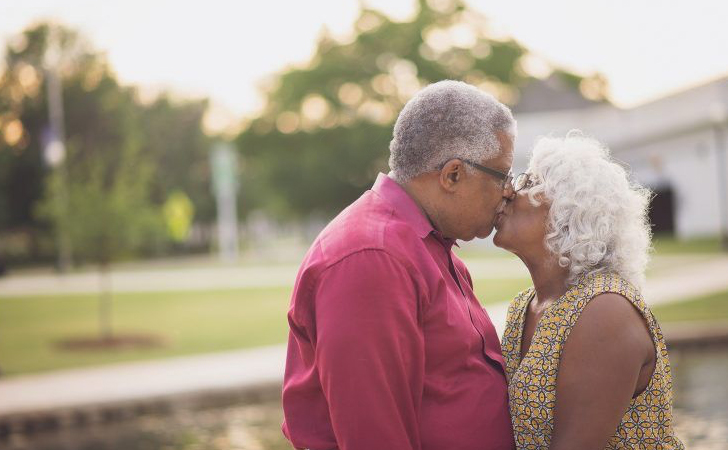 “I just didn’t think it was possible to love that deeply again,” he said, “I didn’t think it was gonna happen twice. I was dead wrong. This woman is everything that I need at this point and time in my life, and I’m grateful to God for putting us together.” 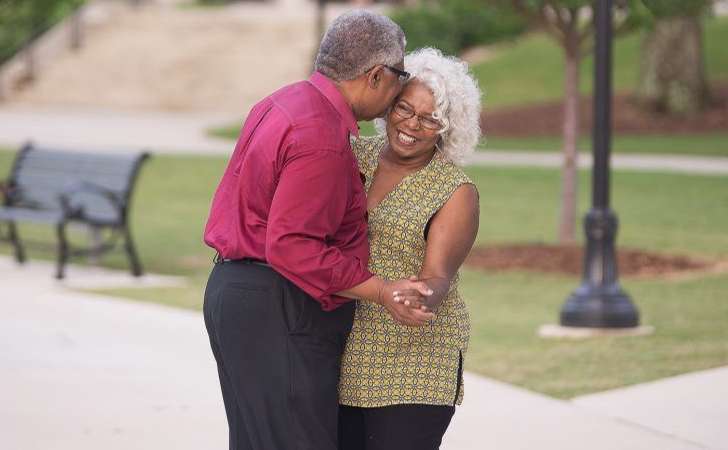 It seems like a match literally made in heaven, and it’s comforting to know that it’s never too late to fall in love and find your person. May these two be blessed with a happy and fulfilling life together. 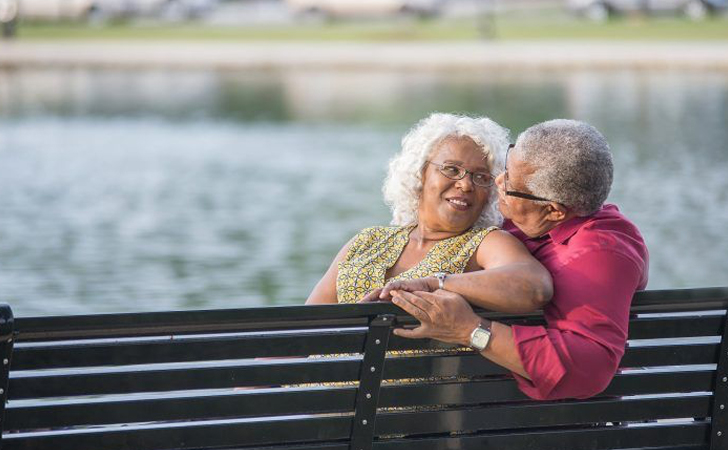