The London Marathon ran underneath the Waterloo Bridge, a very important place for two runners who were running in it. They had met nine years earlier on that same bridge. But it was on completely different circumstances.

Neil Laybourn was a personal trainer at the time. He was walking across the bridge on January 14, 2008 when he spotted something peculiar. A freezing man in jeans and a tee shirt was out in particularly cold and wet weather, even for London. When Neil approached the man, he realized that Jonny Benjamin was about to commit suicide.

“I was just brought up to not just walk by. So I walked over and just said to him, ‘Why are you sitting there?’” Laybourn recalls asking. That was the moment Neil became a hero in Jonny’s eyes. He didn’t immediately accept Laybourn’s help. He needed talked down and it took a while.

Benjamin had been recently diagnosed with schizoaffective disorder and had run away from the hospital in order to commit suicide. He recalls he was “trying to find the will to jump off. And then this guy came and stood next to me, starting to try and engage with me. I was like, ‘Go away, leave me alone.’ But he wouldn’t.” Of course if you don’t have crisis prevention training, you don’t really know what to do. But Laybourn stuck with it.

It took about half an hour, but eventually police showed up and handled the situation the rest of the way. “That was it, really. I went one way, Jonny went the other way,” Laybourn remembered. But that wasn’t it.

When Benjamin Began His Search 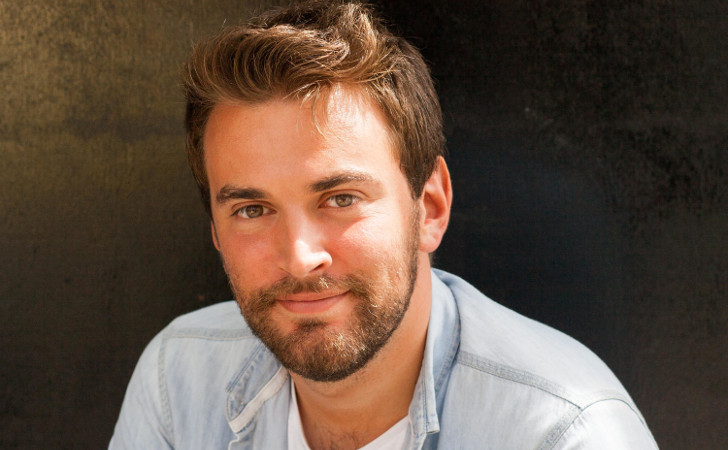 One day, Benjamin decided to find that man who saved him on the bridge. He launched a huge online campaign to find Laybourn. He put a video out and it went viral. It wasn’t an easy search. It took a while before Laybourn found out Benjamin was looking for him. But of course in Laybourn’s style, he responded and the two made plans to meet.

Neil Laybourn’s Life Was About To Completely Change 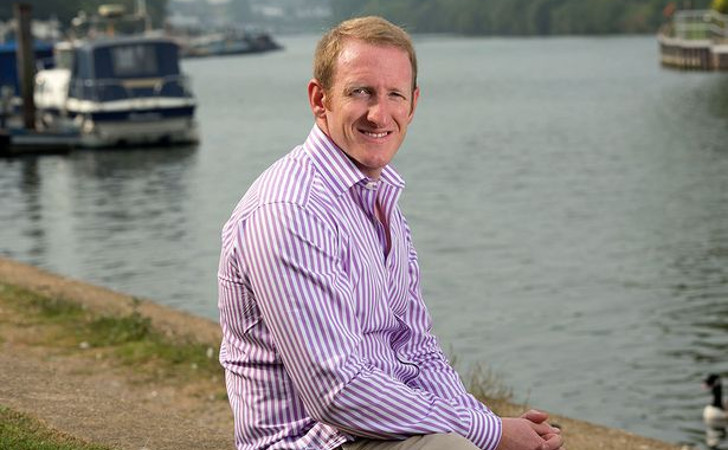 They’ve been friends ever since. They actually work together now as mental health advocates. In fact they were invited by the Duke and Dutchess of Cambridge to be a part of their Heads Together team, their mental health awareness program. In fact, running in the London Marathon they were able to raise about $46,000 for the program.

Laybourn and Benjamin ran side by side and finished the marathon in 5:28. Benjamin joked, “I was actually really dreading the marathon but then, when I was running, I thought, I’m actually really enjoying this. I said to Neil in the middle of the marathon, ‘Let’s do another one!’ I didn’t enjoy the soreness and blisters and chafing afterward, but it was worth it. I’d definitely do it again.”

Their amazing story was told in the UK documentary “Stranger on the Bridge.” That moment has changed their lives. Little did Laybourn know that when he walked over to Benjamin on that day, it would become his life work to spread his message. The same words he said to Benjamin on the bridge, “You will get better. You will overcome this.” Benjamin says those words have stuck with him and they help even in his toughest times.

Finding ‘The Stranger On The Bridge’