Diabetes and obesity are two of the top leading health complications in the world today, with tens of thousands of cases being added weekly across the world. If not dealt with, these health issues could very easily force a person into a downward spiral of crippling and debilitating (and eventually deathly) lifestyles. This U.K. man was right at the verge of developing type 2 diabetes when he decided it was time to correct his habits once and for all.

Nick Else was a 300-pound pre-diabetic who had let poor eating choices overtake his health, and he was paying for it by developing symptoms of type 2 diabetes and heart disease. Once he learned about the serious complications that can ensue from such things, he decided it was time to make some serious life changes.

The decision was made largely by his gym Active Nation where he was flagged due to his increasing health risks. It was then that he underwent a program offered by the gym which regularly monitored participants’ blood pressure and weight for several months accompanied by advice for improving physical health. 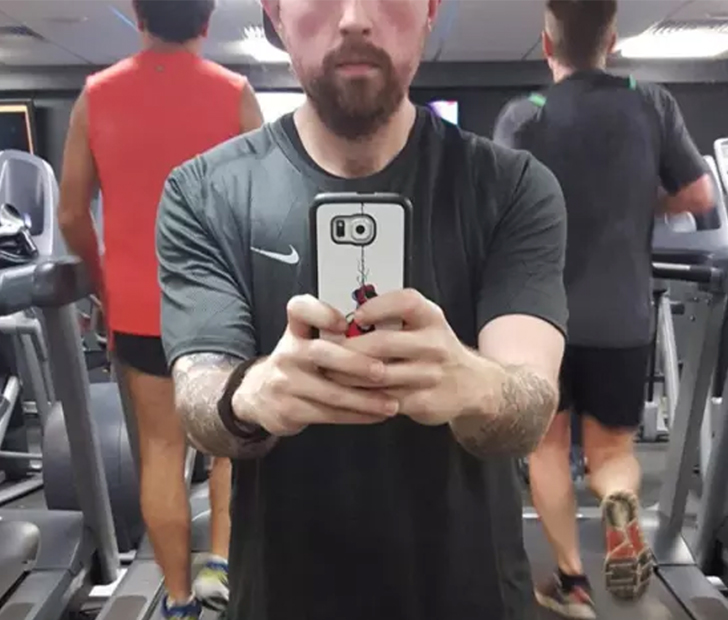 “I have to say the staff at Active Nation Chorley really helped me out here,” Else stated. “They gave me a pretty simple exercise plan to follow to get me started but what really got me committed was taking part in Diabetes UK Swim 22 challenge.”

The challenge pushed participants to swim 22 miles in just three months (on top of participating in some fund-raising efforts). “In the end I fell in love with working out and raised over £700 in the process for the charity.” The most difficult aspect of the entire thing, he found, was the task of counting and cutting back calories. The process of going from consuming unlimited calories to restricting himself to 1,600 a day was arduous, to say the least, but it (along with exercise) turned into a habit for him. 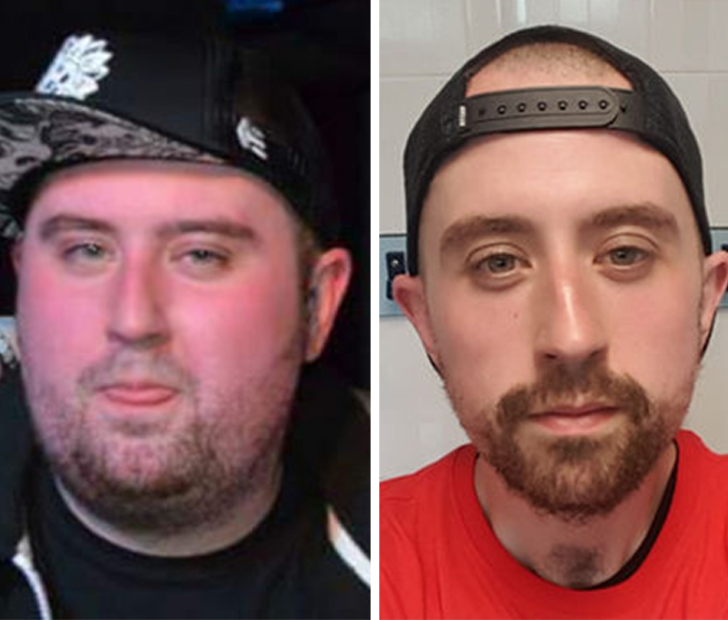 After 18 months of faithful exercising (coupled with vigorous swimming) and really watching his calorie intake, Else dropped down to 158 pounds — nearly half his previous body weight — and vastly reduced his blood pressure “from ‘red’ high risk to ‘green’ low or no risk.”

“So my wakeup call was a literal lifesaver.”

SHARE this article with all of your friends who need to hear about how perseverance to your health can actually save your life!