When Officer Anna Cuthbertson listened to a podcast detailing the needs that many people have for organ donation, it was at that moment that she began to seriously think about organ donation for the first time in, well, ever. It was after listening to that podcast that she became determined to donate one of her kidneys to a needing person.

But who would she lovingly give her kidney to?

After checking out the website matchingdonors.com — a site that allows people to post their personal stories and explain their needs — Anna was astounded at how many people there were who needed vital organs, especially kidneys. “There were so many people [who] just needed somebody to step forward so they can live,” she later explained. Even as her search narrowed to her home city of San Francisco, she grew more and more overwhelmed with the large volume of needy people. 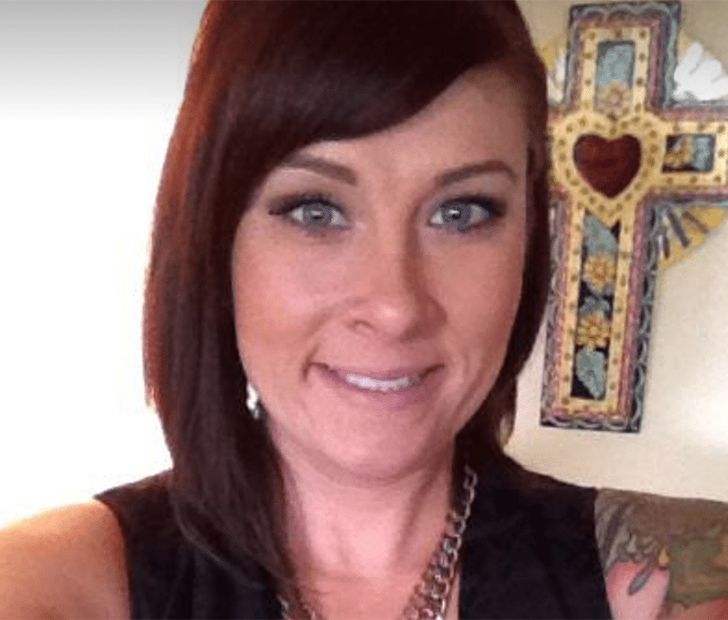 After further research concerning the health risks, Anna concluded that there wasn’t any reason to not help somebody with their very life. Finally Anna found a 65-year-old woman named Joan Grealis who had contracted a disease that forms oxalate crystals in the kidneys. Eventually the disease would take her life. Neither the woman’s husband nor her two children were able to donate, so it was left up to one kind soul — Officer Anna Cuthbertson.

Joan had been suffering with the disease for five years before someone suggested she post her story to the website. She was reluctant to do so since she was sure no one would care due to her age, but after being told that it could take up to eight years on the donor waiting list she was willing to try anything. Coincidentally, she posted the very same day that Anna had decided to check out the site, and within an hour Joan received a call from a 36-year-old San Francisco police officer with the offer of a kidney!

“Joan is about the age that my mother would have been if she was alive,” a very emotional Anna stated. “Joan’s got kids that are about my age, and I just imagined if I had my mom back.” 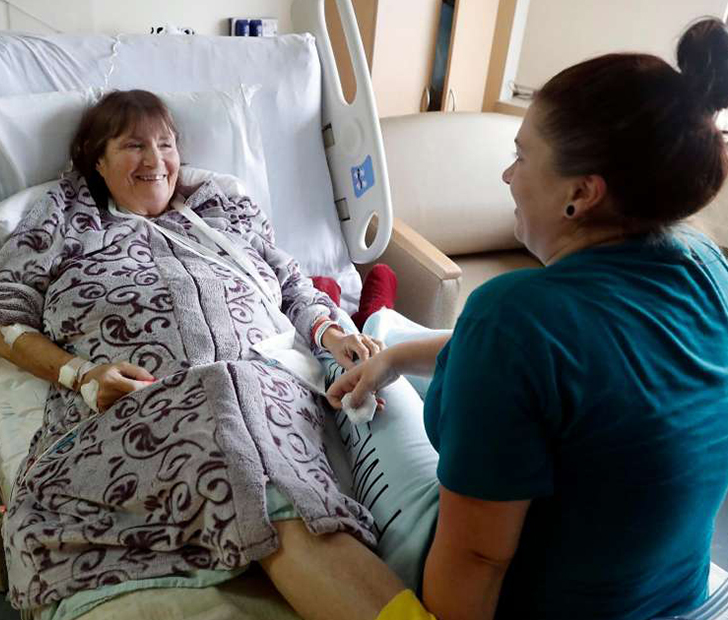 Over her 10-year-long career serving in both the military and then the police force, Anna struggled with her desire to make a difference in people’s lives. “You spend a lot of days…feeling like you’re not doing that, like you’re not making things better for people, and that’s frustrating, and this was a way for me to know that at least I made an impact somewhere.”

Even though tests revealed that Joan and Anna weren’t a match, the whole thing still ended up being a revelation for Anna that there are a plethora of people who are in desperate need of life-saving organs. “It was exciting knowing that Joan was bringing my good kidney to the table, and who knew how many people were going to get a kidney as a result of that?”