Weight Loss Couple Inspired Each Other To Lose 578 Pounds Together

They were perfect for each other. All they had to do was find each other in this great big world out there. It’s hard to find someone who is on the same path and Ronnie and Andrea Brower did it.

When they first met, they were a combined 925 pounds. Ronnie was 32 and weighed 675 pounds. Andrea was 25 and weighed 250 pounds. They were about to go on a journey together that was more than just losing weight in the gym. There was so much more to it than that. They started dating and fell in love.

They both say that it helped them on their journey to lose weight together. The relationship meant they were in it together and they were able to push each other, pull each other, and help each other get across the finish line.

Ronnie Brower Before And After 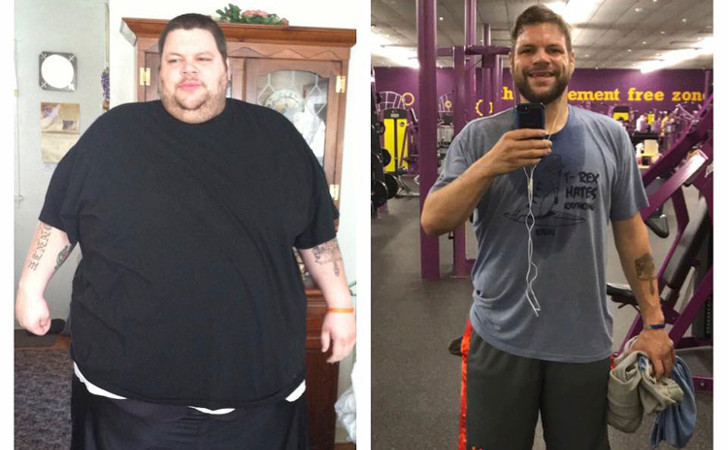 But what were their lives like before they met? They both agree that it was very miserable. Ronnie says about his life back then: “I had no luck. I was depressed, I would stay in my house, I would cry myself to sleep. I would always dream of finding love, but nothing.”

Andrea’s story isn’t much better. “I didn’t really have much of a love life. If I had someone, it was someone who wasn’t living a healthy lifestyle either, so we would just feed off each other.” They were both in major ruts in their lives. But that was about to change.

Andrea found Ronnie on his “600 Lbs. to Success” Facebook page. He was determined and he had put a Facebook page together to keep himself motivated. Andrea wanted that in her life and she had a feeling Ronnie was the kind of guy who was going to be able to motivate her.

Andrea Brower Before And After 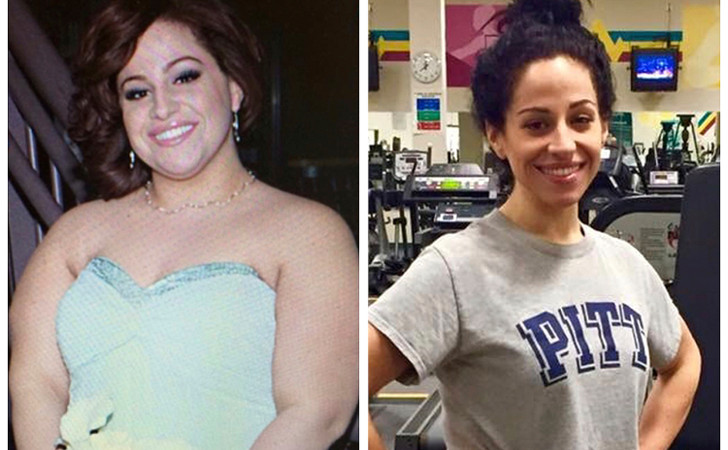 Ronnie and Andrea immediately hit it off and started dating.

“I knew on our first date that I was going to marry this woman. But before we even hung out, we would sit on the phone and talk to each other for six or seven hours at a time,” says Ronnie.

But that wasn’t all their relationship was about. It was also built on the fact that they were on a journey to lose weight together.

Since they’ve met in 2015, they’ve lost 578 pounds. That’s a lot of weight and they both look great. They have met their weight goals and are now just maintaining, which they both admit is just as hard.

Watch Their Story On GMA