Why You Should Never Order Tea Or Coffee On A Plane

On a long flight, especially if you’re flying at night time or very tired, there aren’t many things that sound better than a hot cup of tea to put you to sleep or a rich mug of coffee to perk you back up. We recently learned that flight attendants, for the most part, refuse to drink the tea or coffee aboard the flights on which they work. Why is that? 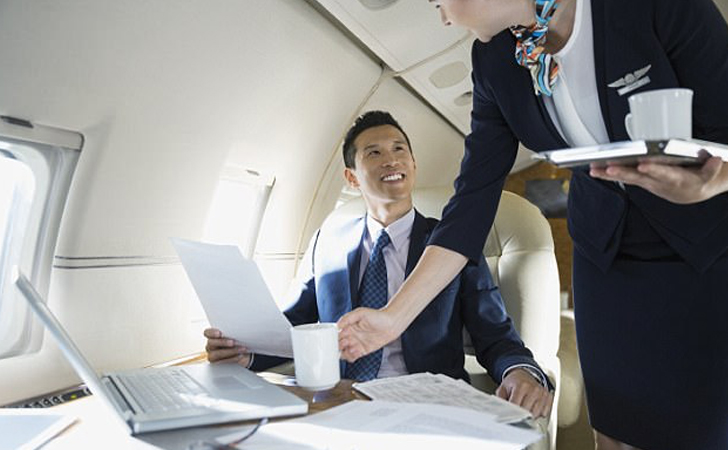 The water used to make the coffee and tea onboard a flight is made with tap water, not bottled water. And it isn’t the cleanest, to say the least. In random samples of water taken from 158 planes in 2004, 13 percent of them contained coliform bacteria. Two planes had water containing E.coli, and one in every eight planes failed the EPA’s standards for water safety on an aircraft. 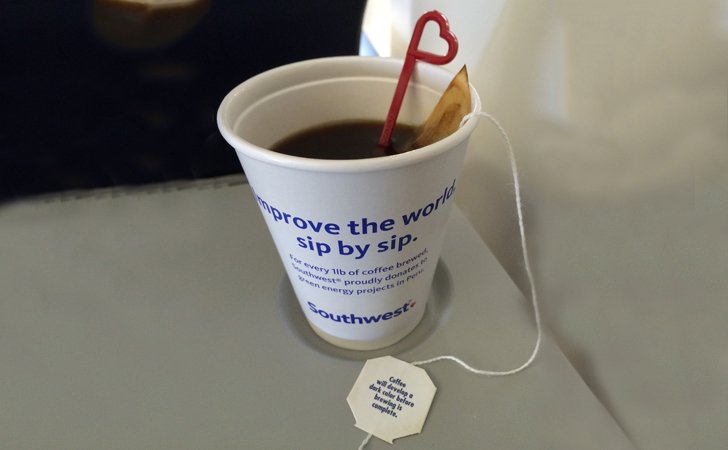 The bacteria and contamination most likely comes from the water being in transit, from truck to plane. More microorganisms exist in the transport vehicles than in the original water source. Dr. Cedric Spak, disease specialist at Baylor University Medical Center, advises people, especially those with poor immune systems, to steer clear of the tea and coffee aboard a flight. After all, if the flight attendants themselves won’t even drink it, how safe could it really be?

Click on the NEXT PAGE to watch a video about the contamination in airplane tap water!