Why You Should Steer Towards A Plant-Based Diet

Nowadays, it’s almost impossible to ignore the new health craze: vegan diets. Choosing to eat vegan means choosing to not eat any animals or animal products, that includes eggs, milk, honey, cheese, and more. But you don’t have to eat a vegan diet to get your health where you want it, nor do you have to cut out meat at all, but recent studies have shown that eating a more plant-based diet has incredible health benefits. Let’s take a look at several of these studies that prove it’s a wise choice. 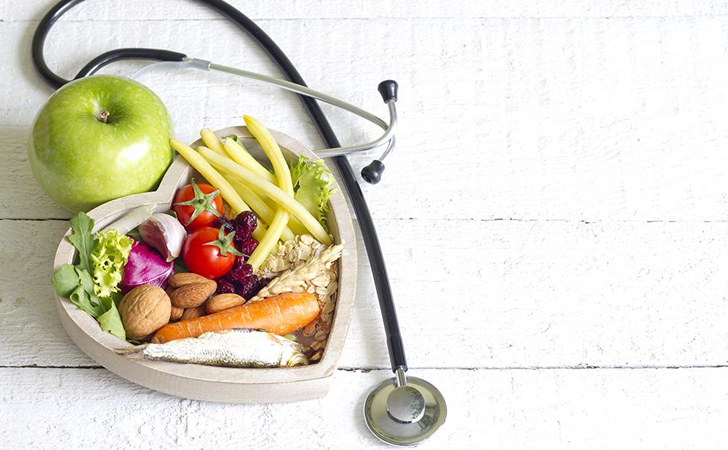 Kaiser Permanente is the nation’s largest healthcare network and in 2013, representatives from the company asked its physicians to suggest a plant-based diet to their patients. Also, the American Medical Association finally passed a doctrine to offer non-meat hospital meals to patients. Last year, one study showed that there was a huge decrease in the risk for heart disease when patients ate protein coming from non-meat sources.

Another study published in the Journal of the American College of Nutrition looked at people with type-2 diabetes and assigned half a vegetarian diet and half a conventional low-calorie diet. After six months, the vegetarian dieters lost double the weight. It seemed their metabolism seemed to have experienced a bigger boost than the people in the low-calorie group. 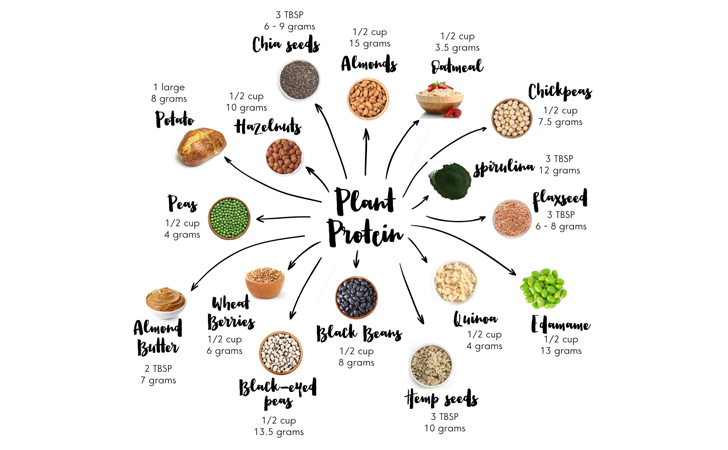 Some people think that animal protein is more efficient than plant protein for building and maintaining muscles. However, one study showed that the muscle growth was identical in both animal-protein eaters and plant-protein eaters. The only thing that mattered was how much protein was being ingested, not what kind of protein. 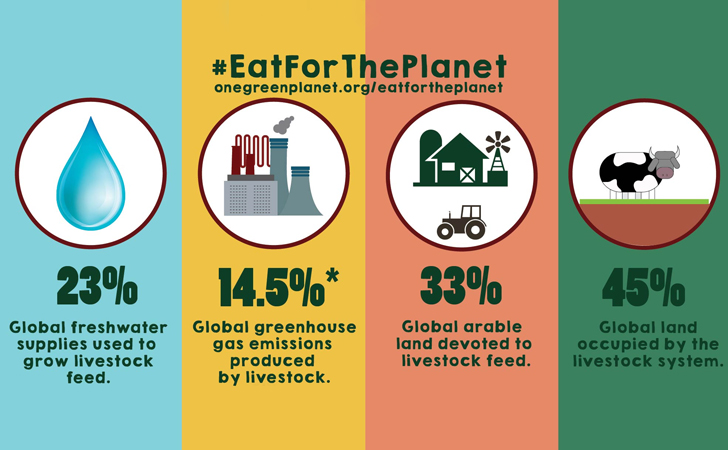 The production of livestock has very negative and harmful effects on the environment, giving us yet another reason to believe that maybe meat isn’t such a good thing. Livestock accounts for 9 percent of all carbon dioxide emissions, 37 percent of methane emissions, and 65 percent of nitrous oxide gases, mostly from manure. This means that animal agriculture is a big contributor to global warming. 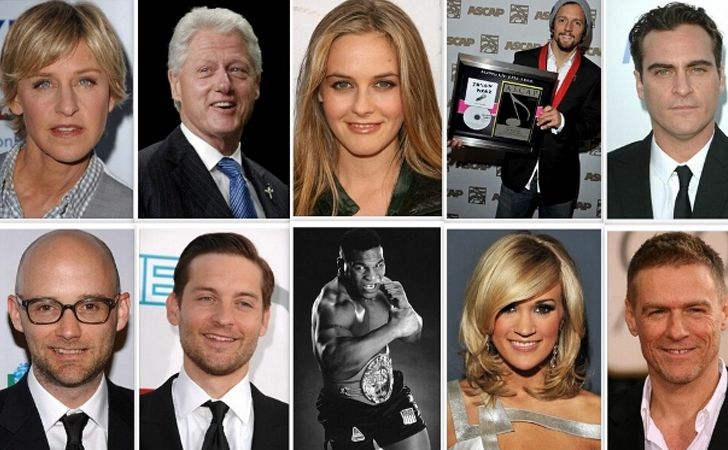 Choosing plants over meat is definitely the trend of 2017, with well-known faces and celebrities jumping on the bandwagon faster than we can say, “Veggetti.”

Don’t forget to SHARE this article with all of your vegan or half-vegan or almost-vegan friends on Facebook!