Yoga Is Keeping This 87-Year-Old Young And It Can Do The Same For You!

Long thought of as just a Hindu spiritual and ascetic discipline, yoga has been helping everyday folks feel better and get in shape for years, but a new trend recently is really showing the true health benefits of its practice.

Yoga, including breath control, simple meditation, and the adoption of specific bodily postures, is being picked up by seniors.

Anna Pesce, 85, Had A Noticeable Hunchback 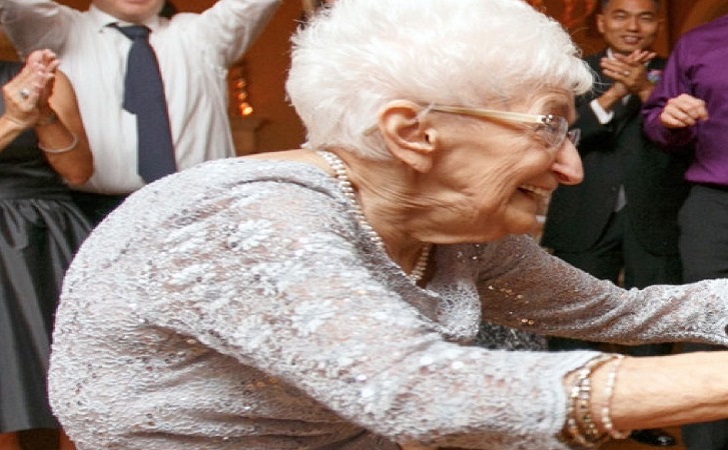 When 85-year-old Anna Pesce was visiting her children in South Carolina in Nov. 2014, she nearly collapsed trying to climb a set of stairs.

“I had this horrible pain shooting up my back,” Pesce told The New York Post. “I had to be carried up the stairs and put into a wheelchair for the rest of my stay.”

Anna Started Doing Yoga After She Returned To New York 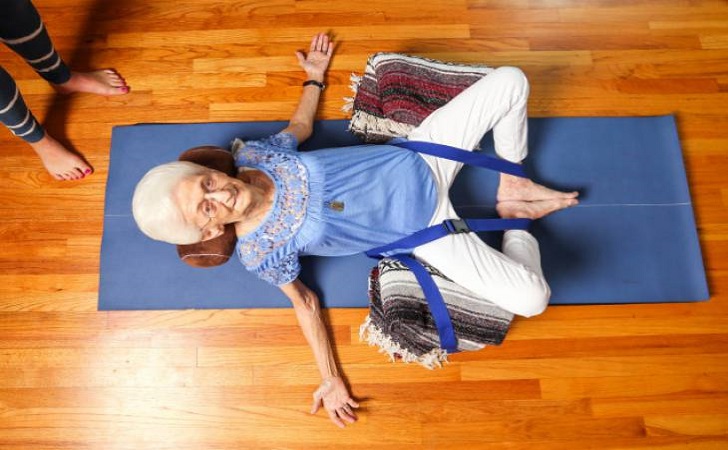 For the past few decades, Pesce had suffered from hunchback-like posture, the result of a herniated disc, scoliosis and osteoporosis, which weakened her bones and lead to a curvature of Anna’s spine.

“I tried everything: acupuncture, a physical therapist and seeing a chiropractor,” Pesce said. “You feel good temporarily, but [I’d be] in pain again soon after.”

She Found A Yoga Instructor To Help 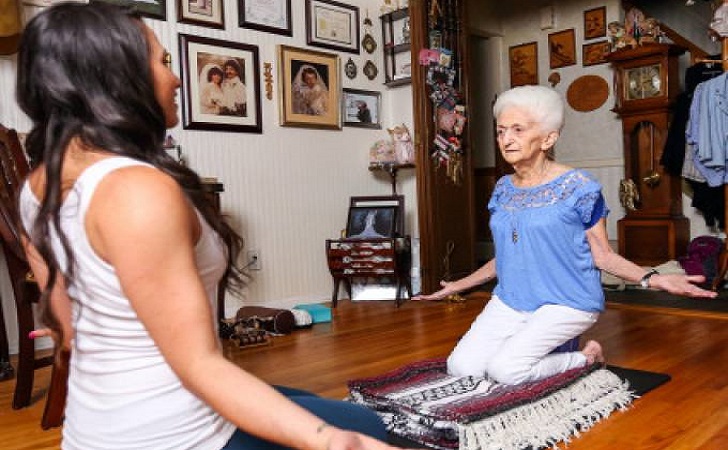 Three months after returning to her native New York, Anna began working with Rachel Jesien, a certified yoga instructor who also suffers from scoliosis and specializes in back care. Pesce’s granddaughter, who also happens to be yoga teacher, introduced the two. It was a match made in heaven!