You Have One Month to Visit McDonald’s “No.1 Store” Before Demolition Day

Over 36,000 McDonald’s locations later, and the burger joint’s “No. 1 store” is getting torn down for good.

The Des Plaines, Illinois Mickey D’s located on North Lee Street was actually the chain’s ninth store, not the first. The title of “No. 1 store” came about because Ray Kroc was the first to franchise the location and transform it into the massive hit it is now.

The original store was torn down in 1984 and rebuilt as a museum, but now it is time to demolish the location for good due to the lack of tourist and several floods that have made the land hard to manage. 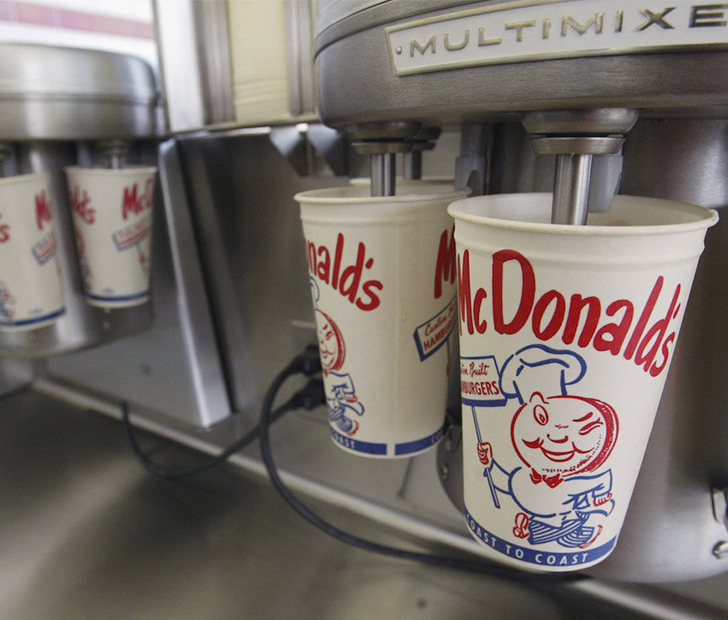 “We have decided to permanently close the replica of McDonald’s first franchised restaurant and hope to donate the land to the City of Des Plaines,” McDonald’s said in a statement. “The re-created restaurant… has not regularly welcomed visitors since the closing to the public 10 years ago. This combined with the building’s location and the feasibility to reopen and maintain it led us to this decision. This property in Des Plaines will always have a special place in our company’s history.”

In its prime, the museum welcomed thousands. Even after a 2008 flood that interrupted visitors’ ability to go inside, people still stopped by to peek in the window.

The company is in the process of applying for a demolition permit.