You Might Be Drinking Fecal Bacteria With Your Starbucks Iced Coffee

Starbucks coffee has been a long-standing and staple tradition of morning routines for millions of Americans. After all, it can be very difficult resisting the alluring aroma of a caramel macchiato or a vanilla latte, or even those danged Frappuccinos. But I think everyone would agree that the words “fecal bacteria” aren’t quite so alluring. Well, that could be exactly what you’ve been drinking in your morning iced coffee.

A recent BBC investigation into Starbucks — part of their “Watchdog” program — discovered that samples from the coffee company contained “varying levels of bacteria.” The BBC also investigated two other U.K. chains — Costa Coffee and Caffe Nero. 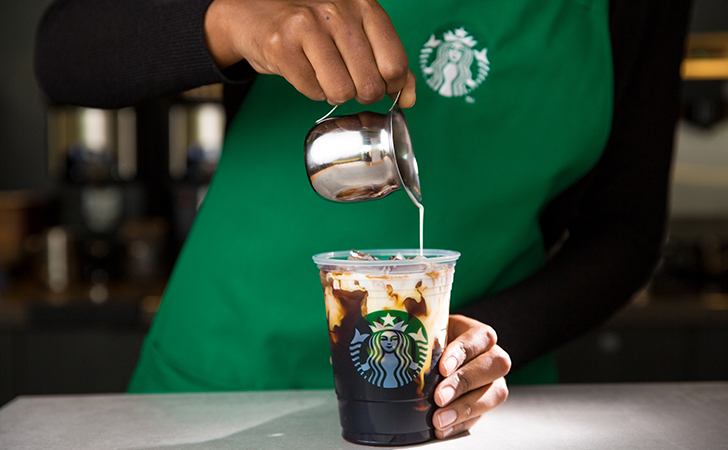 Out of 10 samples experimented on, three of them were “found to be contaminated with bacteria found in feces.” Tony Lewis, the head of policy at the Chartered Institute of Environmental Health, stated that the found bacteria levels were “concerning” and were “the source of human disease.”

“These should not be present at any level — never mind the significant numbers found.”

The reason for this contamination is due to simple uncleanliness of machinery used in the coffee-making process. Since the report was released, Starbucks has announced that they’re conducting their own investigation into the claims, and that they have always taken cleanliness “extremely seriously.”

Are you reconsidering buying Starbucks drinks? SHARE this article to let everyone know what they’re consuming!