PETA, which stands for People for the Ethical Treatment of Animals, is an American animal rights organization based in Virginia that has nearly 400 employees and 6.5 million members and supporters. It is the largest animal rights group in the world.

There is one YouTube blogger and animal activist from the UK who is sick of the misinformation and the false pretense. Calum McSwiggan regularly blogs about LGBT rights, mental health, and social issues. 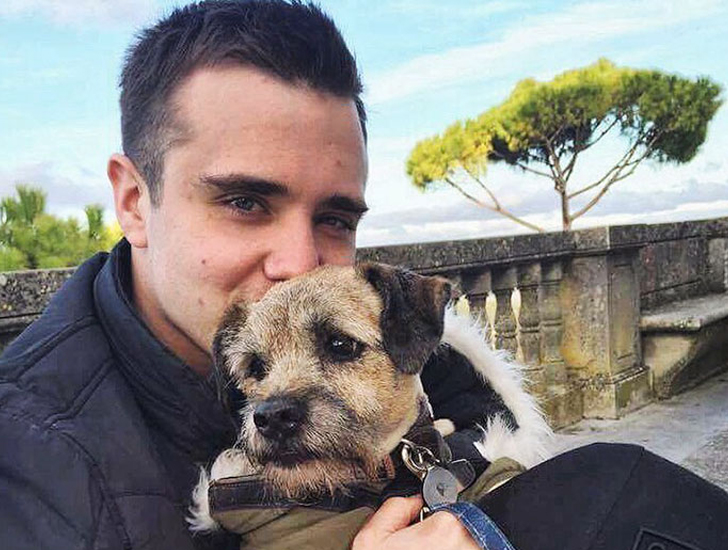 These are a few of his most shocking tweets about the history of PETA and their methods: 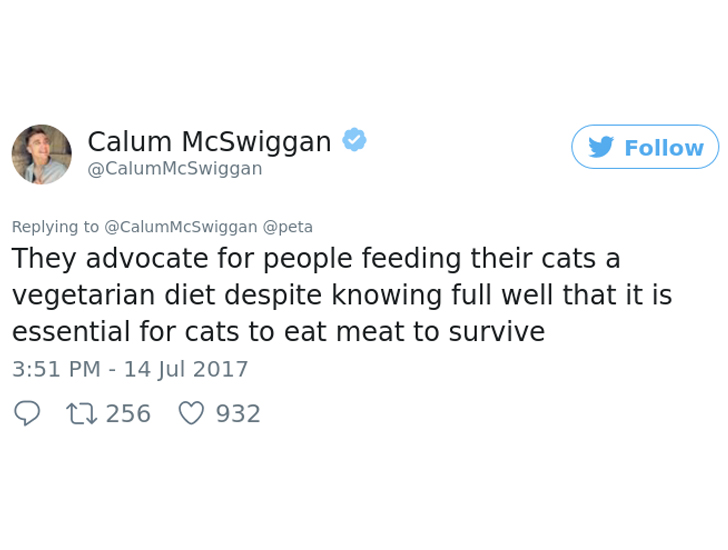 In case you didn’t know, eating meat is biologically essential for survival because they became obligate carnivores as a result of their ancestral diets. 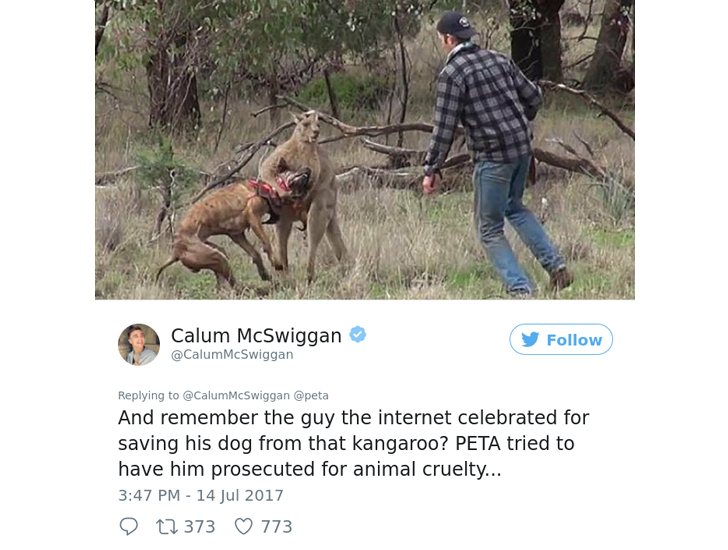 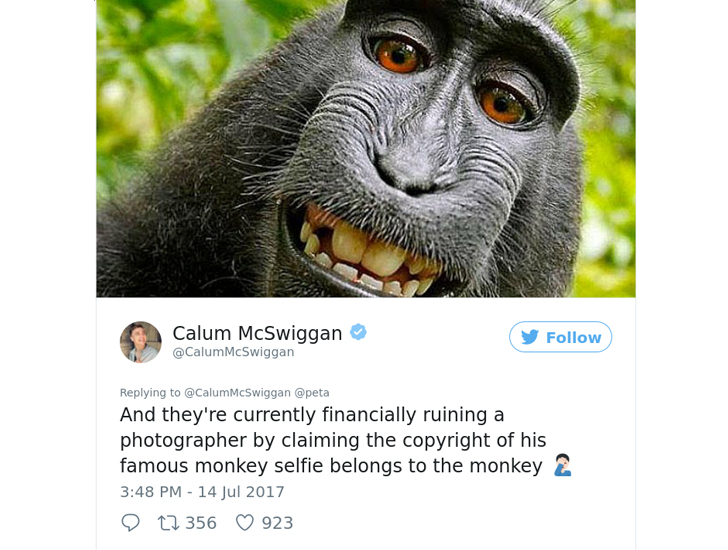 And here are some of the shocking facts about PETA Calum tweeted: 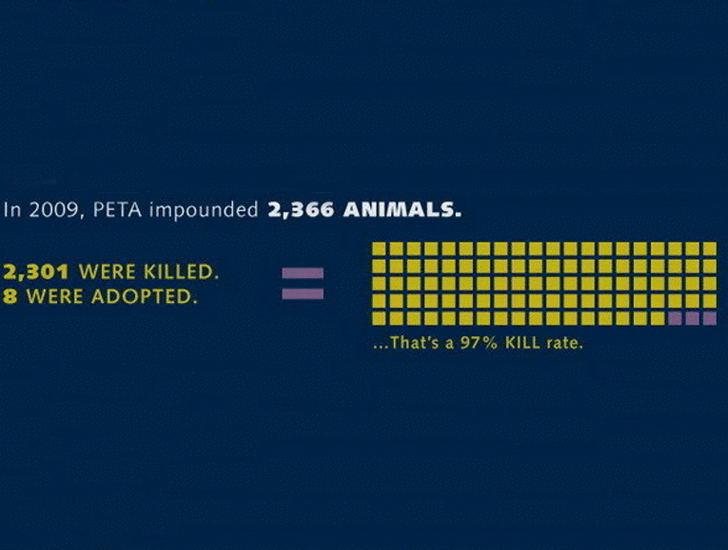 PETA defended their actions by saying euthanizing animals was economically and ethically necessary.

Calum also claimed that trying to get people to convert to veganism is done in a guilt-ridden fashion, and instead of “gently encouraging people to try a vegan diet,” they fill people’s heads with videos of animals being killed and tortured. Calum says it “causes a lot of people distress” and that it’s “unethical to market people this way.”

He suggests donating to pet shelters, smaller charities, and local businesses. It is his goal to educate people about the reality behind this mega organization and some of the crucial statistics they keep from fans and followers.